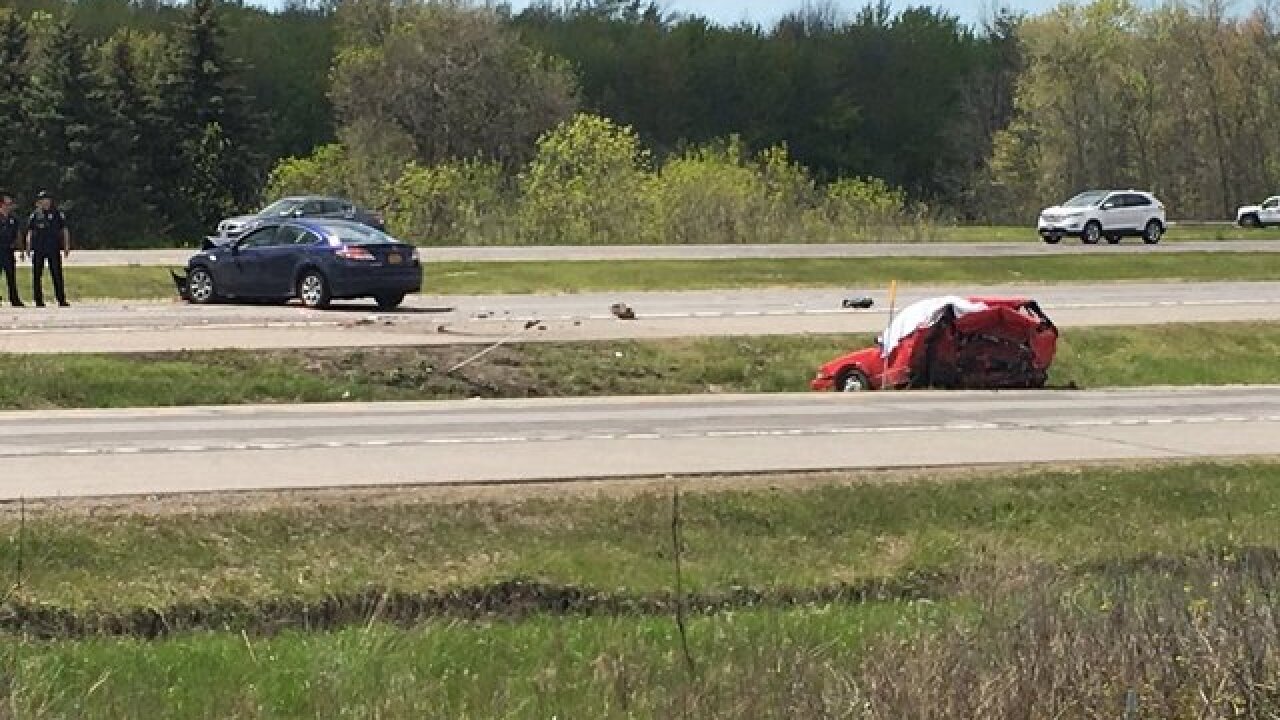 A 71-year-old woman is dead following an accident on Rt. 219 North that closed the roadway for hours on Wednesday.

The crash happened around 1:30pm near the Route 20A (Big Tree Road) exit and the northbound lanes were closed at Armor Duells Road because of the accident. The roadway didn't re-open until after 5pm.

The accident remains under investigation.