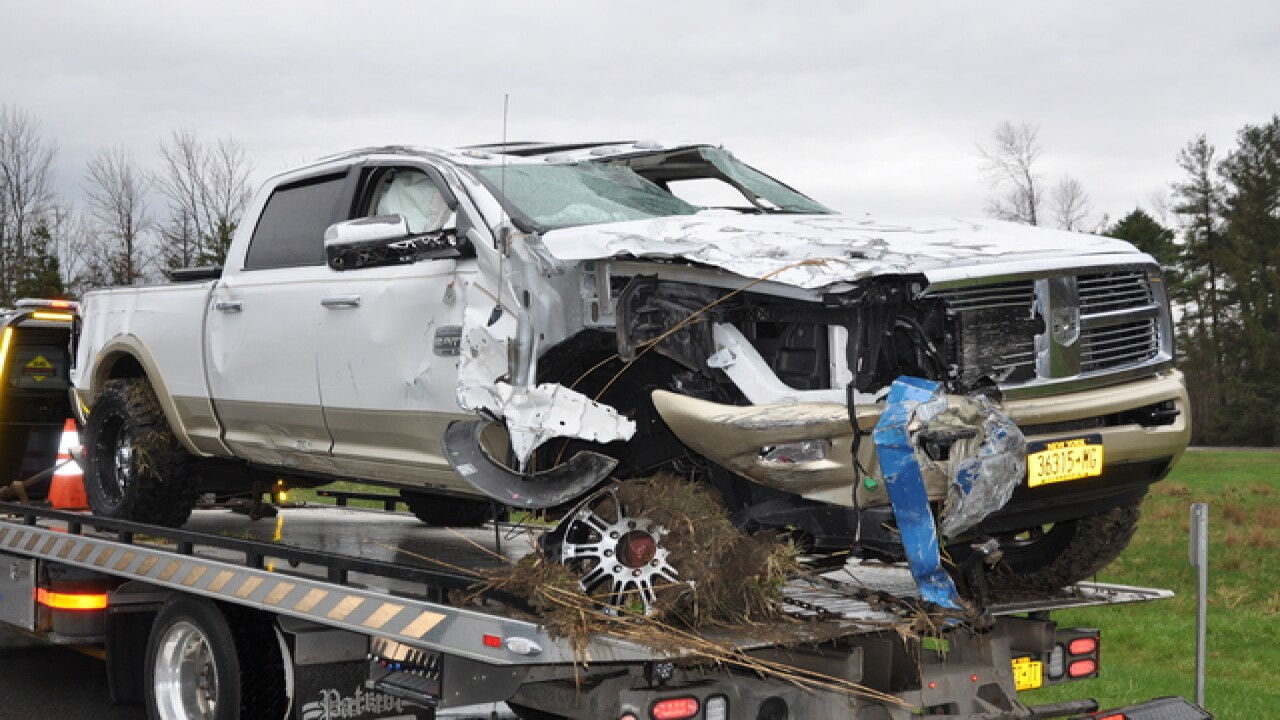 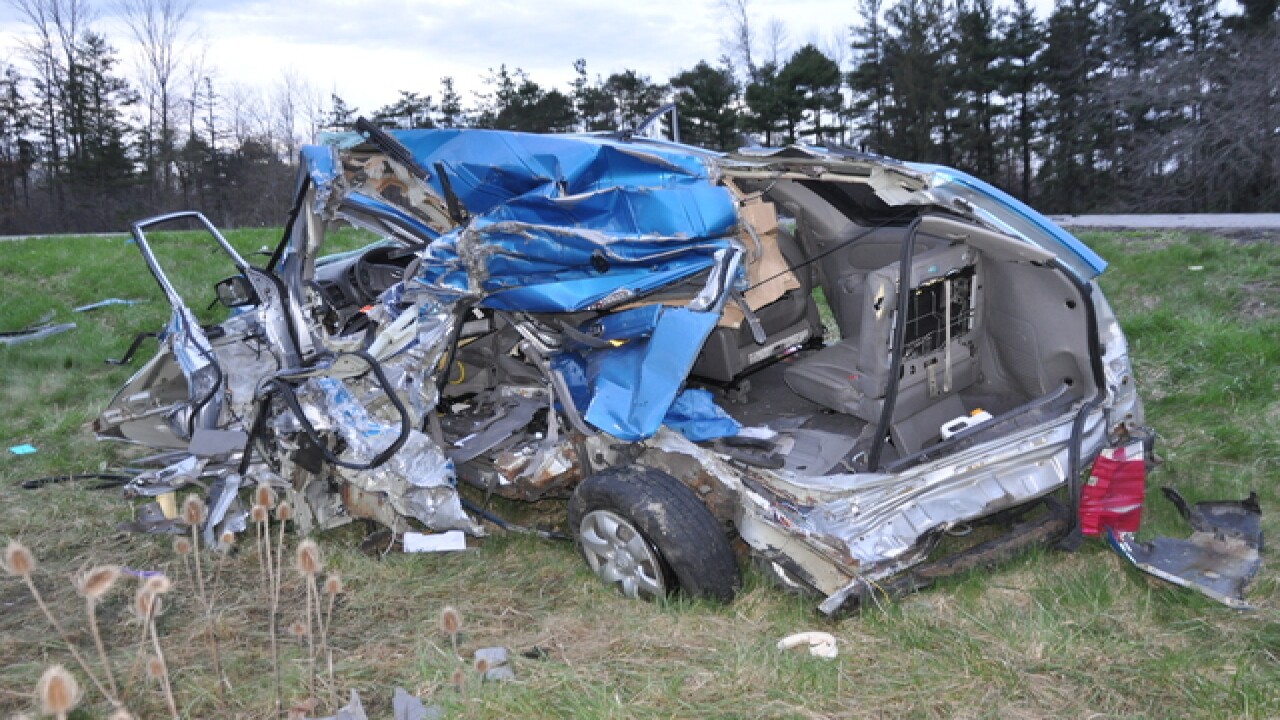 A pregnant woman is in critical condition after her vehicle was rear ended by a pick-up truck late Tuesday night.

Route 400 northbound was closed overnight Wednesday and through the morning commute.  A late night accident had investigators working well into the morning, trying to figure out what happened.

A minivan was found off the road when deputies arrived at the scene Tuesday night.

Davis, who is pregnant, was unresponsive when first responders arrived at the scene. Davis was flown to Erie County Medical Center where she is in critical condition.

Geary suffered non life-threatening injuries and was taken to ECMC as well.

No charges have been filed.

The crash is still under investigation.