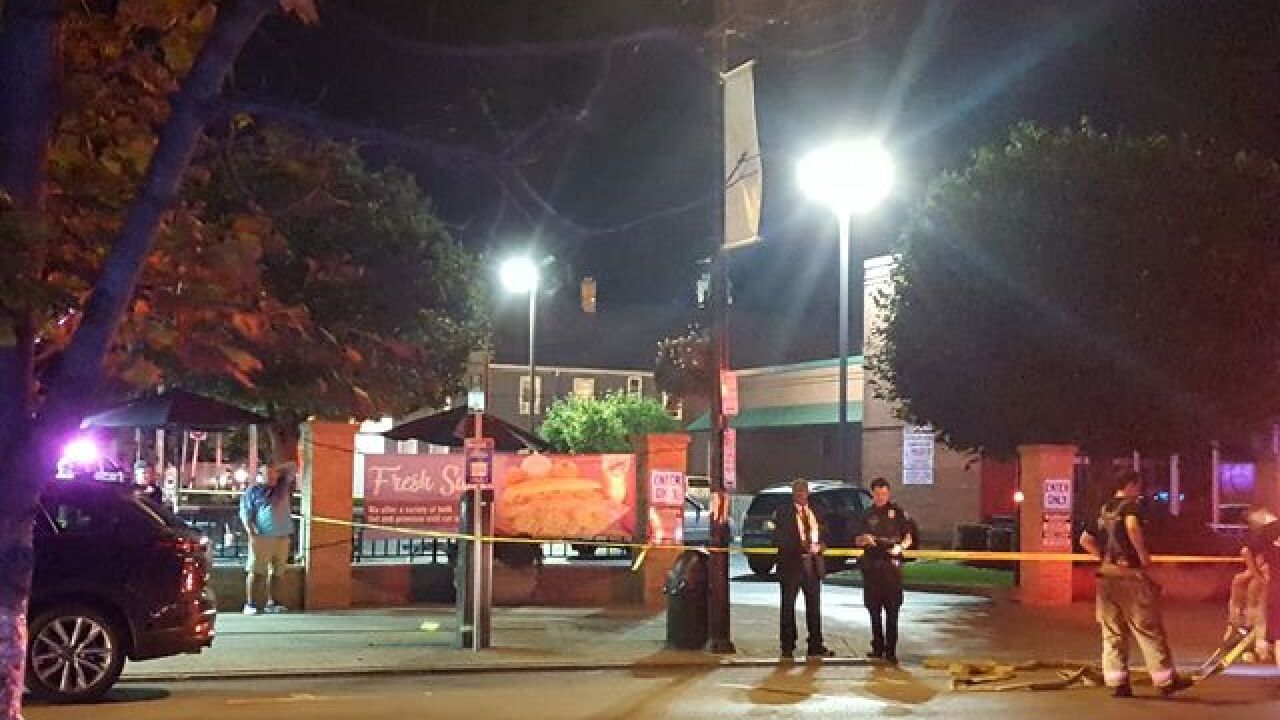 Buffalo Police are investigating a road rage incident that led to a stabbing in the Elmwood Village Friday night.

Police say around 10 p.m. on the 900 block of Elmwood Avenue there was an altercation over a parking spot that involved at least two individuals in two different vehicles.

According to Police, at some point during the altercation, a 19-year-old Buffalo male was stabbed.

The victim was transported to ECMC for treatment, there is no update on his condition at this time.

Police say the suspect's vehicle fled the scene but has been located and is now in Police custody.

There is no report of any arrests made at this time.

No further information is available.