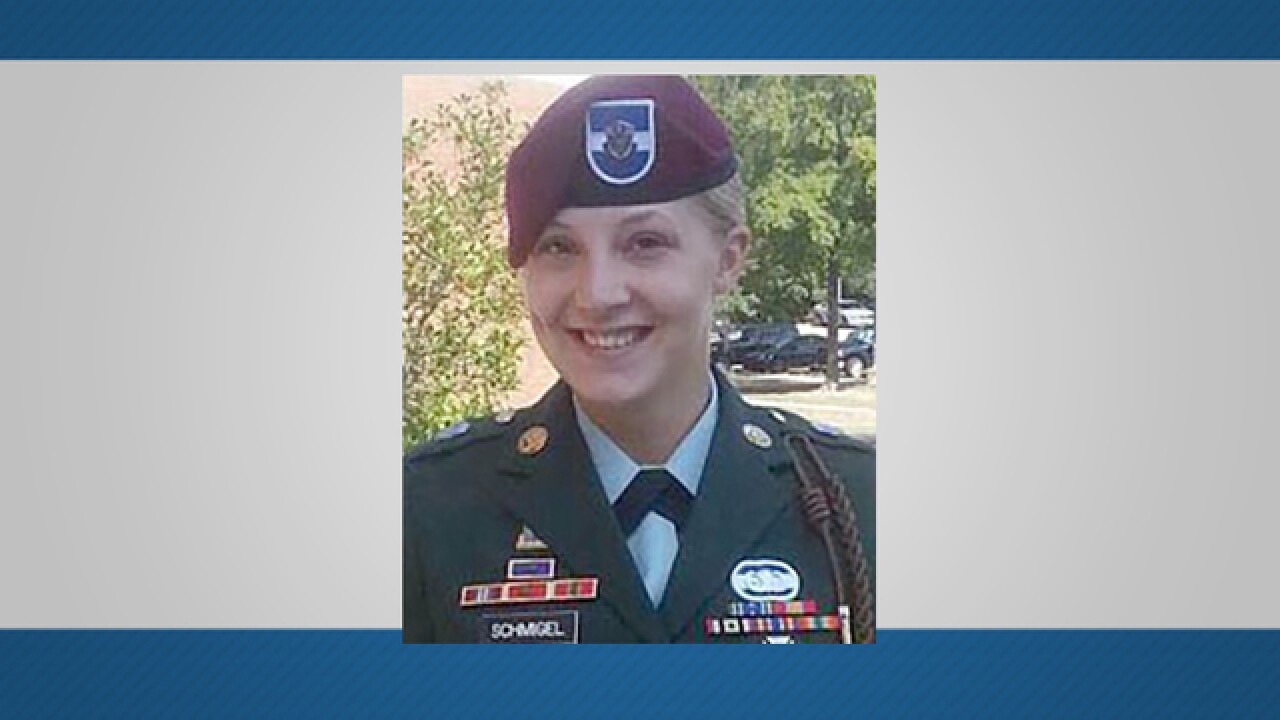 A report from Army investigators has determined a 21-year-old paratrooper from Medina in Orleans County died during a 2014 jump from a broken neck after becoming tangled in the next jumper's lines.

The Fayetteville Observer obtained the Army's report into Sgt. Shaina Schmigel's death through the Freedom of Information Act.

The report says negligence led to Schmigel become tangled in the suspension lines of the next jumper during training at Fort Bragg on May 30, 2014.

Investigators say the most glaring error was the jump master failing to inspect the static lines of Schmigel's parachute. The chute didn't open properly and Schmigel was towed behind the C-17 she jumped from before being entangled and breaking her neck several seconds later.

Investigators say the jump master was permanently removed from those duties.