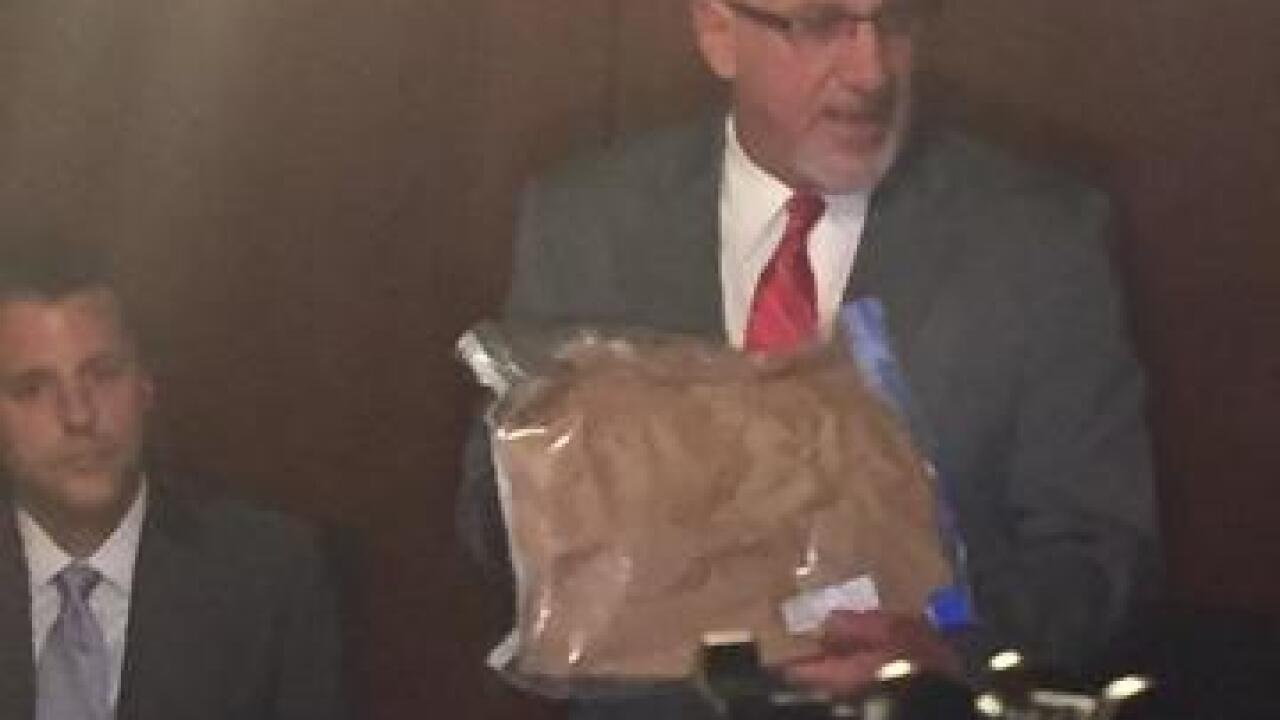 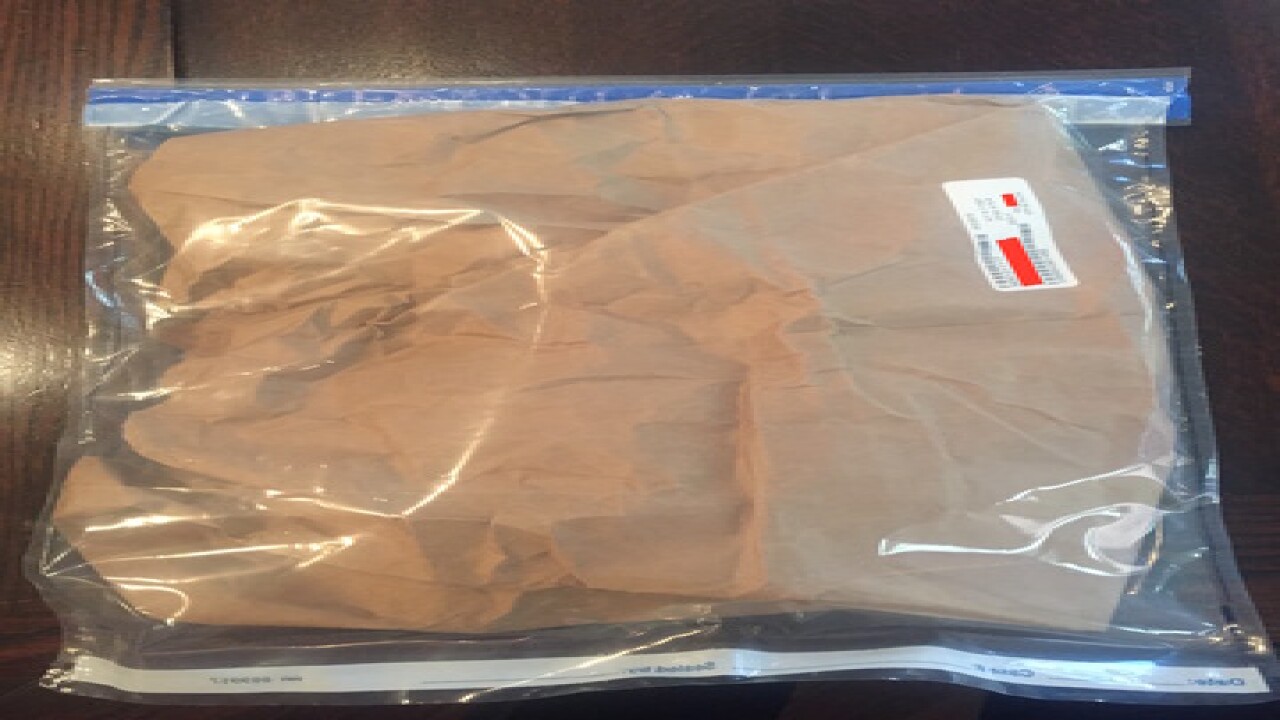 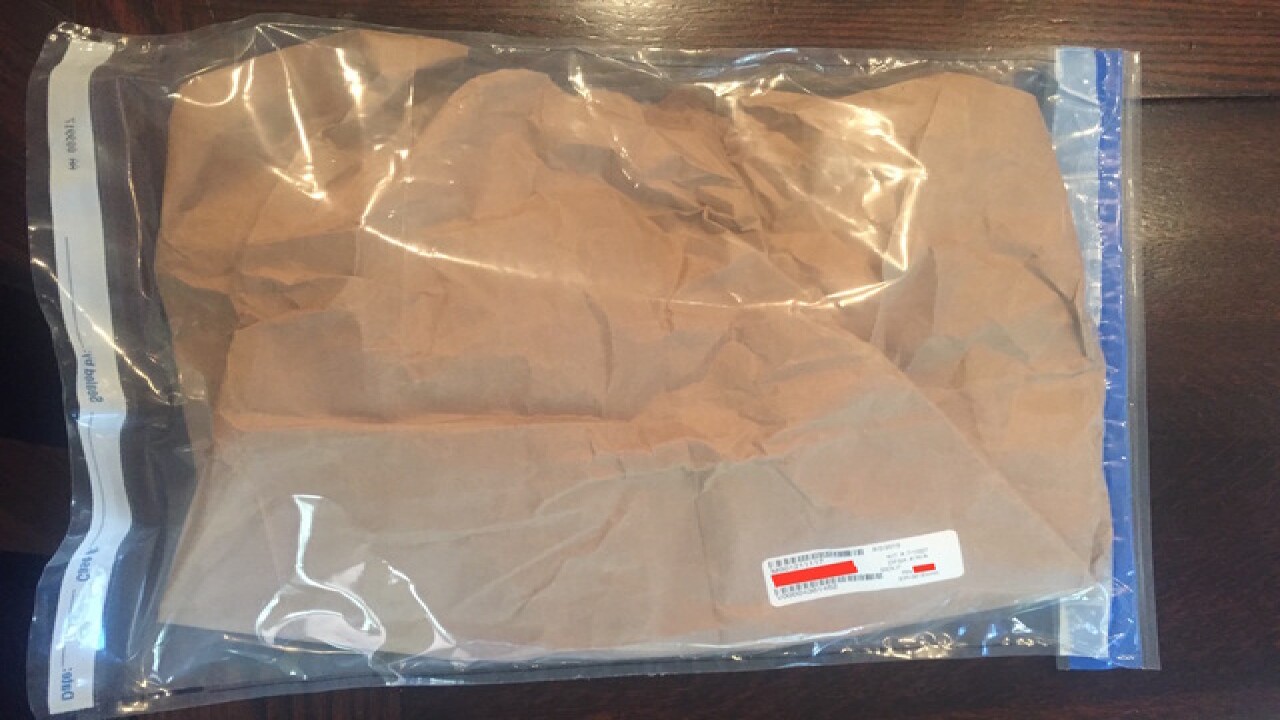 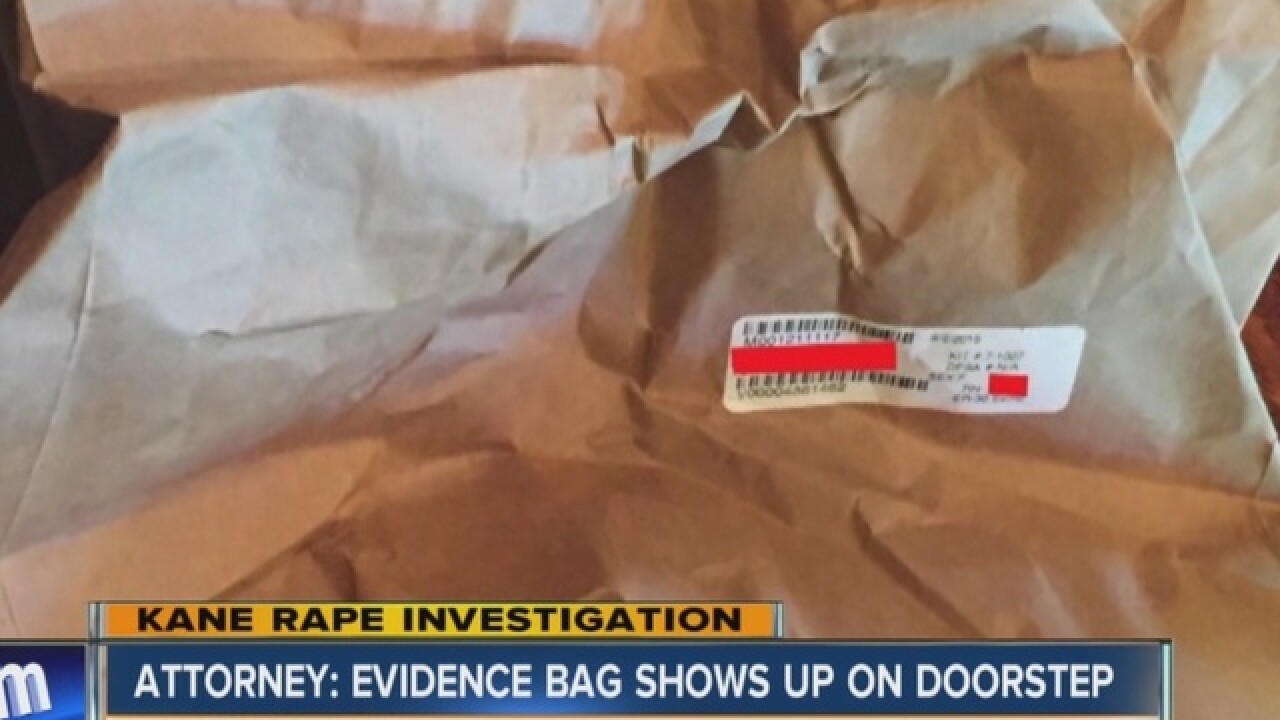 The attorney for Patrick Kane's accuser says the rape kit evidence bag used in the case was anonymously delivered to the home of the accuser's mother.

On Wednesday, attorney Thomas Eoannou held a press conference at his law office where he held up for the media what he claims is the rape kit evidence bag used in his client's case against hockey superstar Patrick Kane.

Eoannou says he has been disturbed by the leaks in this case from law enforcement, including that testing found the DNA of at least one person, possibly more, in the genital area of his client, but none belonging to the Chicago Blackhawks winger.

"All of this has been done to discredit my client in the public," said Eoannou.

Eoannou said that report was inaccurate, but he says supposed leaks like that have been the latest in a series of attempts to discredit his client in public. But finding the rape kit evidence bag in the doorway to the accuser's mother's home has left Eoannou calling for an independent law enforcement investigation.

Eoannou says in his 30 years, he has never seen a rape kit evidence bag delivered to the home of an accuser. It contained his client's identity, birthday, address and the initials of the person who examined the rape kit.

He said the rape kit evidence bag, in his experience, never leaves the custody of police, the District Attorney, or a courtroom. He wants State Police or the FBI to investigate who had the bag, and who put it in his client's mother's doorstep.

Eoannou tells 7 Eyewitness News he has spoken to District Attorney Frank Sedita about this evidence bag.

"He assured me his investigators are looking into it," he said. "We will also work with law enforcement."

Hamburg Police responded after the press conference, saying, "In regard to the information conveyed today by Mr. Thomas Eoannou, the Hamburg Police Department will cooperate with any authorized investigation regarding the handling of evidence and the procedure of such. That said, The Hamburg Police Department has documentation that unequivocally demonstrates that its handling of the evidence and the integrity of its chain of custody of evidence in this case is unassailable. As is policy with active investigations, there will be no further comment regarding this situation."

Patrick Kane's attorney Paul Cambria said he has no idea who would have access to the bag or who would want to take it and place it on the doorstep of the accuser's mother's home.

Cambria said a few weeks ago, both sides found out the scientific results of the DNA testing. He says from the waist down, the alleged victim did not have Kane's DNA on her - in direct contradiction to what Eoannou during the press conference. He did say that despite reports, there have been no settlement talks between Kane and the alleged victim.

Cambria says he doesn't believe the FBI or State Police should be involved, saying there is no basis for that, and that he has no reason to question that the evidence itself has been tampered with.

The FBI released a statement, saying, "The FBI does not conduct independent investigations on local matters. Absent a specific allegation of a federal crime or a request from a local agency for assistance, the FBI will not be opening an investigation."

Legal expert and former sex crimes prosecutor for the State of Alaska Florina Altshiler says a number of things can happen next, but first law enforcement needs to find out how the bag got there, and if it has any relevance to the case.

"If there is a person who is believed to have tampered with evidence intentionally so, to interfere with the ongoing investigation, that person would be facing the criminal charge of tampering with evidence," Altshiler said. "Undoubtedly it's going to prolong the investigation because now an investigative agency needs to look into this law enforcement agency to determine where there was a break in the chain of custody, where this envelope came from."

Patrick Kane has not been charged with a crime.