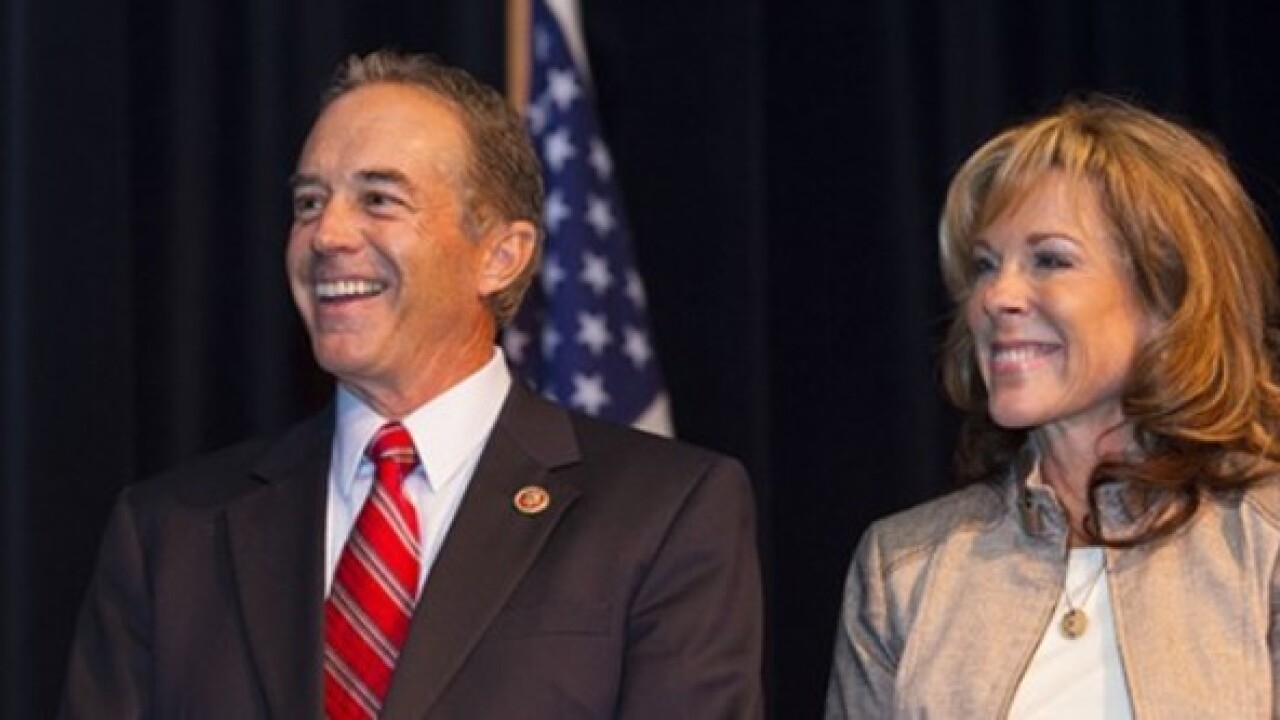 Congressman Chris Collins (NY-27) will be among the speakers at next week's Republican National Convention in Cleveland.

“I am honored to have the opportunity to carry Western New York’s message on behalf of Donald Trump," Collins said in a statement. "We need a Chief Executive who will put America first, defend our nation's security, secure our borders and put an end to the devastating trade deals that have sent American jobs overseas for far too long. Now is the time for our party to unite and focus our efforts on defeating Hillary Clinton and making America great again for all Americans.”

It's currently unclear when Collins will address the crowd during the four-day event.