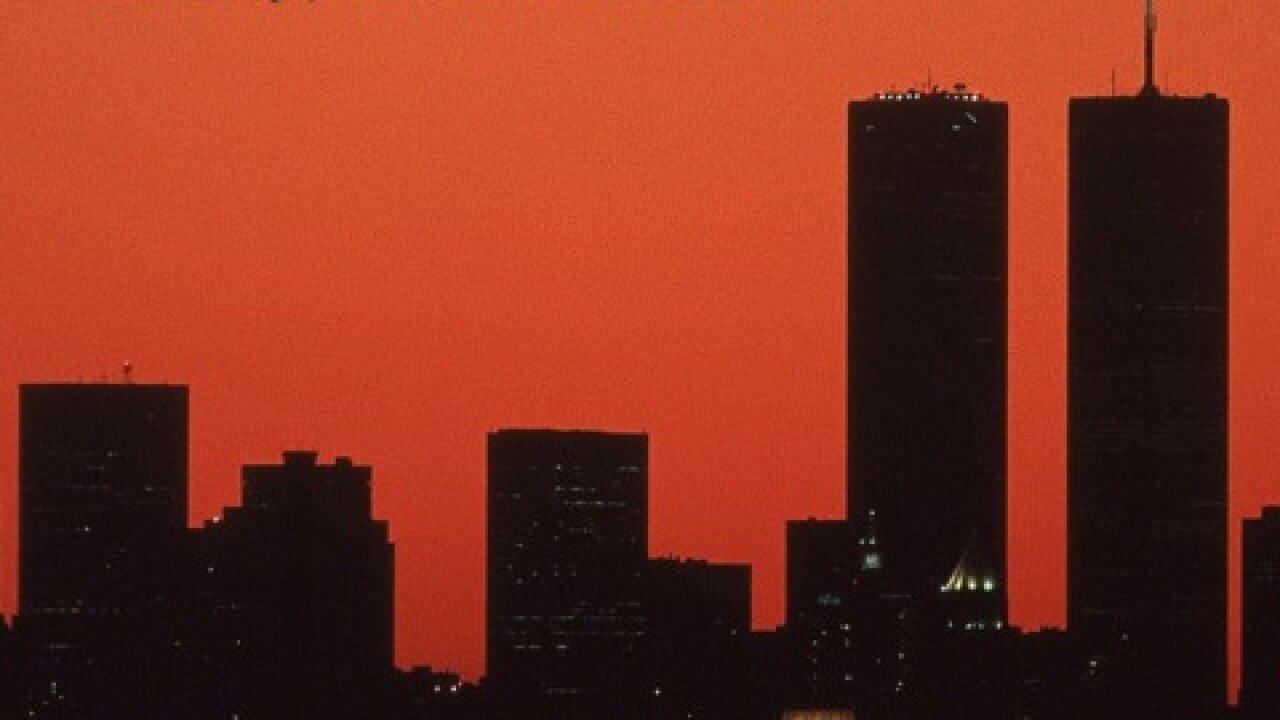 Communities around Western New York and across the country will pause on Tuesday to remember the nearly 3,000 people who lost their lives on September 11, 2001, and to honor the sacrifice of the many first responders and their families in the days and weeks following.

Ceremonies and services are planned in several communities on Tuesday:

The Buffalo Fire Department, Buffalo Police Department, and members of AMR will hoist a flag from the pedestrian bridge over the Scajaquada Expressway. The flag will remain in place until 10:15 a.m. Servicemembers and veterans are welcome to attend.

The Town of Amherst will host a 9/11 Ceremony of Remembrance at the memorial. The grove was created to honor the victims of the attacks. It includes an American flag, a monument and 120 trees.

Police and fire departments from the City of Tonawanda and North Tonawanda will hold a ceremony together.

All available police, firefighters, and city workers will stand at attention in front of Fire House 8's Memorial Park for a moment of silence. The community is welcome to attend.

The Orchard Park Chamber of Commerce will deliver a new 9/11 memorial to Russell Salvatore's Patriots and Heroes Park. The memorial was made possible by the Tunnel to Towers foundation.

The American Legion and Chautauqua County Veterans Council are hosting a 9/11 Remembrance Ceremony.

Town Councilmember James Rogowski will hold a brief ceremony at the Veterans Monument in Cheektowaga Town Park, including a wreath-laying.

Members of the Red Knights International Firefighters Motorcycle Club and volunteer firefighters from across WNY will host a 9/11 tribute ceremony at Patriots and Heroes Park.