U.S. Department of Transportation announce changes to aviation rule in response to Flight 3407 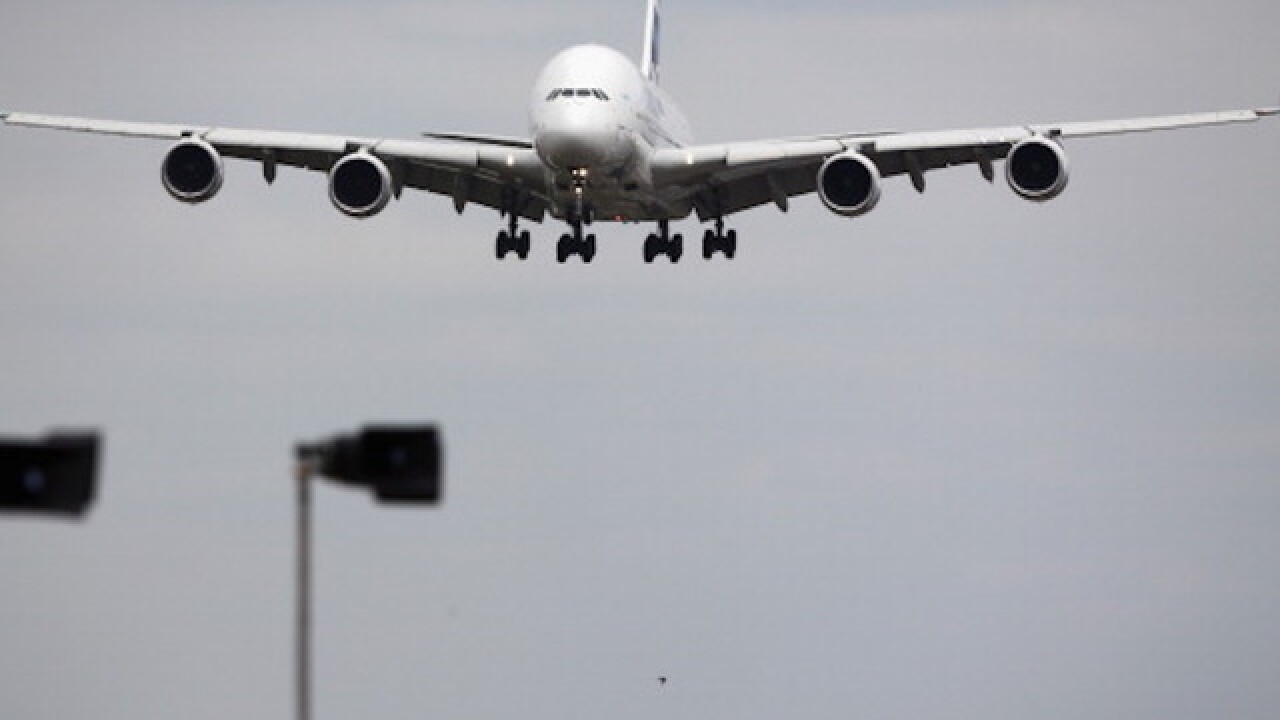 Copyright 2017 Scripps Media, Inc. All rights reserved. This material may not be published, broadcast, rewritten, or redistributed.
Dan Kitwood
<p>FARNBOROUGH, ENGLAND - JULY 16: An Airbus A380 performs in an aerial flying display on day four of the Farnborough International Airshow on July 16, 2014 in Farnborough, England. The Farnborough International Airshow is the biggest event of it's kind attracting people from all over the world. (Photo by Dan Kitwood/Getty Images)</p>

"When I met with the Colgan Flight 3407 families, they emphasized how important this rule on pilot training was in elevating safety in the aviation sector. I am glad that the Department has been successful in finalizing this rule," said U. S. Transportation Secretary Elaine L. Chao.

The law is an extension of the Airline Safety and Federal Aviation Administration Extension Act of 2010. The rules come from recommendations of the National Transportation Safety Board.

"As a pilot with thousands of hours flying in commercial aircraft, I know the importance that ongoing and targeted training can have in keeping pilots at their best," said FAA Administrator Stephen M. Dickson. "These new training requirements for flight crews will go long way in providing the nation's commercial pilot workforce with the latest and safest flight deck practices and procedures."

On February 12, 2009, Continental Flight 3407 crashed into a neighborhood in Clarence Center. The plane was carrying 49 passengers. No one survived. One person on the ground died as a result of the crash.

You can read the Airline Safety and Federal Aviation Administration Extension Act of 2010 here.