He was called "the one on the ground:" remembering Doug Wielinski 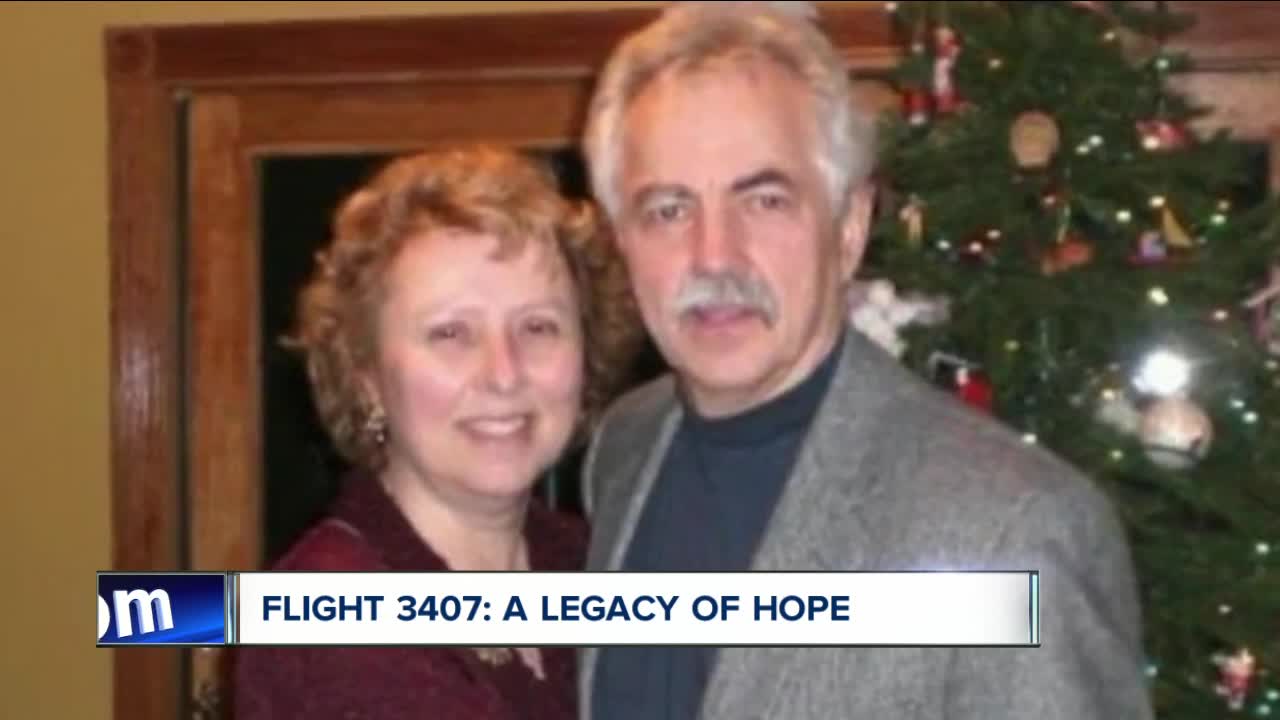 Flight 3407 crashed into a home on Long Street in Clarence Center, killing Doug Wielinski. Two others inside made it out safely. 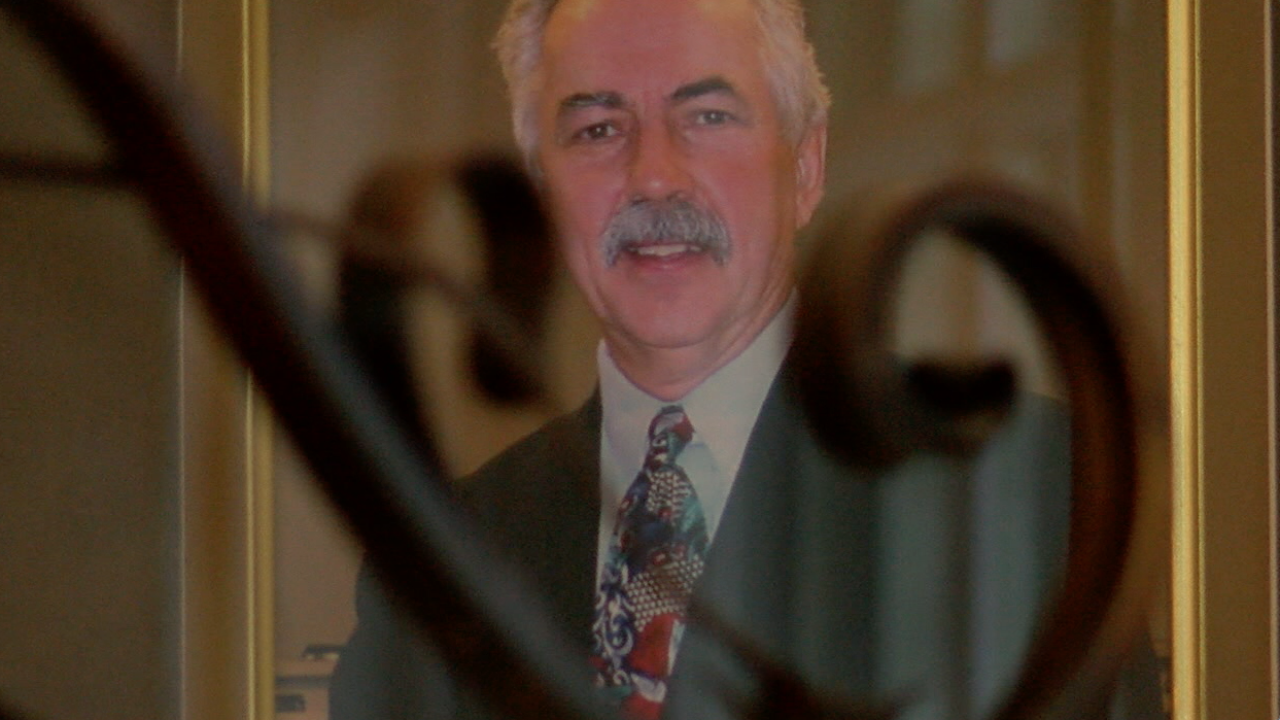 CLARENCE CENTER, N.Y. (WKBW) — Karen Wielinski remembers the crash of Continental Flight 3407 on February 12, 2009 in this way: "from the time I actually heard that sound and thinking the plane might crash, the airplane hit my home, and then like all of the sudden, it was us."

Flight 3407 crashed into the Wielinski home on Long Street in Clarence Center around 10:15 p.m. Karen Wielinski and her daugher, Jill, made it out of the home safely. Her husband, Doug Wielinski, was killed, along with all 49 people on board.

Doug Wielinski was often referred to as "the one on the ground" in reports on the crash. That distinction later became the title of a book written by Karen. She has sold thousands of copies of "The One on the Ground," with proceeds going toward scholarships in Doug's name. The book is a love story sharing the memories Wielinski has of her husband.

Karen Wielinski also recognizes a miracle in the events of ten years ago, "with all the tragedy that night-- all the loss of life-- I mean, there was a miracle. Jill and I survived and that's pretty amazing when you think about it."

Today, Wielinski says she's working to move on, and is thankful for each day she has. "I don't think there's any way I can separate that tragedy with my life ever, it's just who I am now."