"Everything that Ernie would have hoped she would be:" checking in with Summer West 10 years later 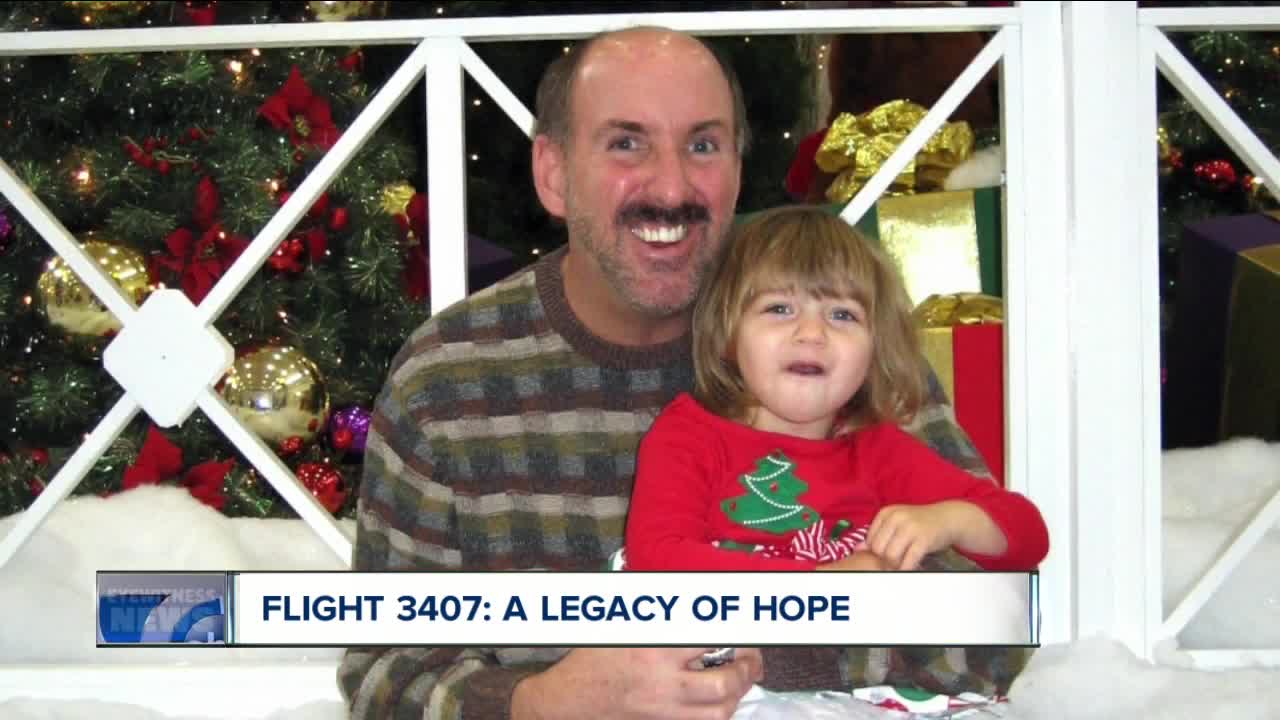 Summer West was only two years old when she lost her father, Ernie, in the crash of Flight 3407. 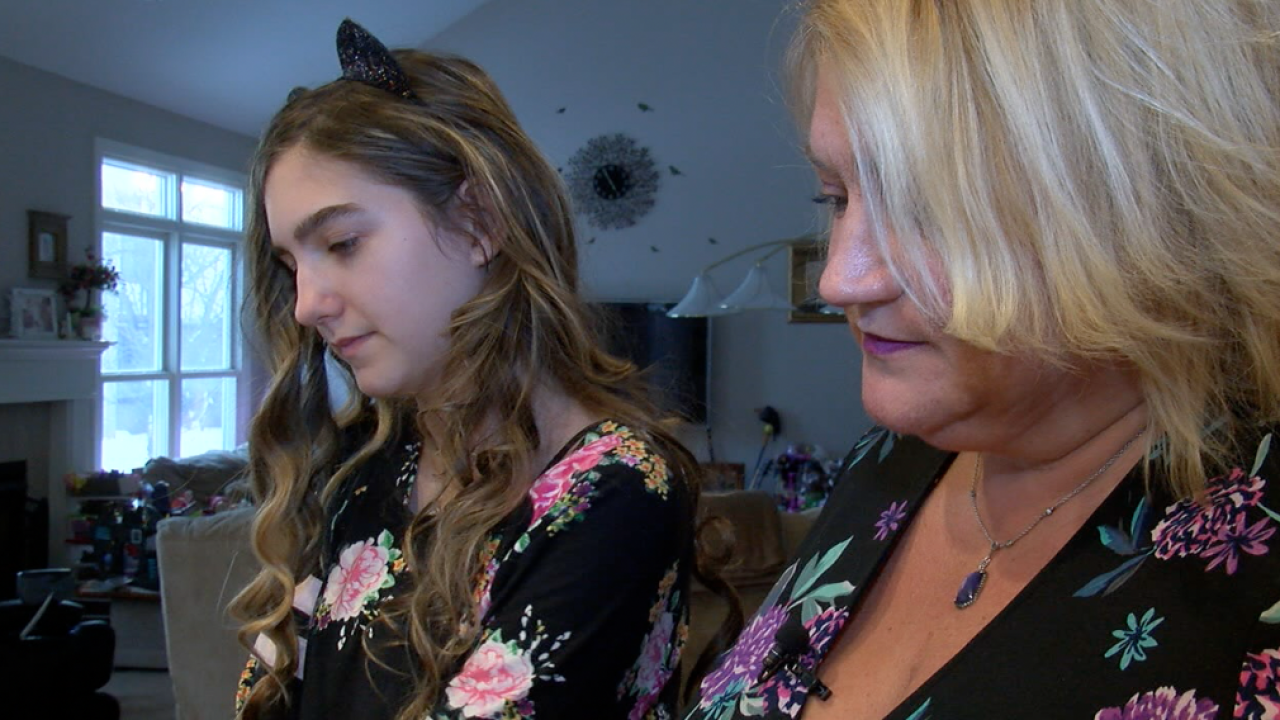 Ernie West was one of the passengers on Flight 3407. His daughter, Summer, was two years old when he died. While Summer was too young to remember her father, her actions in the years since are keeping his memory alive.

"When the crash happened I said to myself, 'I want to raise her just how Ernie would have raised her if it was he and I doing it together,'" Jennifer West said.

Ten years after the crash, Summer is a 12-year-old seventh grader at Clarence Middle School. She says her mother and her grandparents have told her stories about Ernie.

Just as her family has kept Ernie's memory alive through stories, Summer has helped Western New Yorkers remember her father through her own actions.

At just ten years old, Summer spoke in front of Congress as part of the ongoing fight by families of Flight 3407 victims for safer skies. Her words that day struck a chord with Western New York, telling Congress, "my daddy was funny, kind, smart and always protected me, but I couldn't protect him because I was only two years old when he was killed in a plane crash. . . . But I can protect other daddies now, and make sure my daddy's death wasn't all for nothing."

Summer's public words led to her becoming a recognizable figure in WNY. Her mother says strangers come up to her and ask, "how's Summer?"

Knowing many are curious, Summer wanted the people of WNY to know this: "I love my life and everyone in it. Past and present. I am content and happy, and I enjoy each and every day."

Jennifer West says, "she's happy and funny and everything that Ernie would have hoped she would be."