Record number of New Yorkers impacted by data breaches in 2017 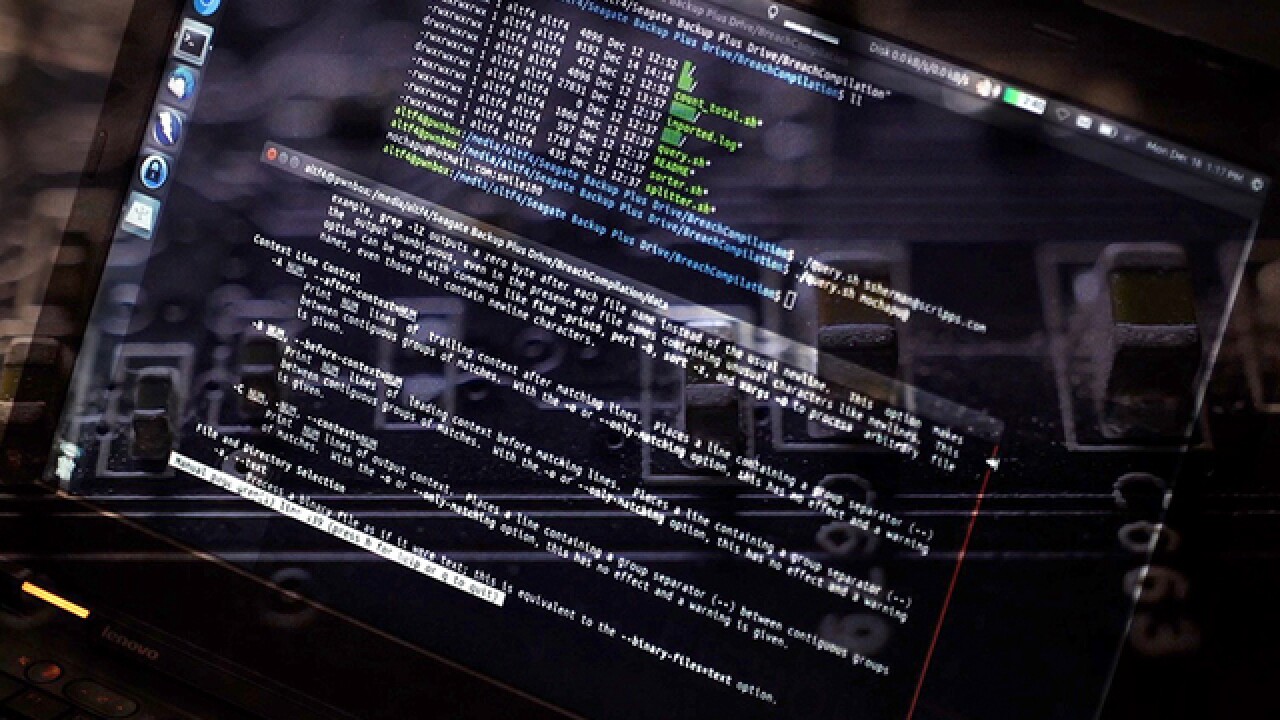 On Thursday, Attorney General Eric Schneiderman released a report titled  "Information Exposed: 2017 Data Breaches in New York State." According to the report, companies and other entities reported 1,583 data breaches to the Attorney General's Office in 2017, exposing the personal records of 9.2 million New Yorkers. That's quadruple the number of New Yorkers impacted in 2016.

Now, Attorney General Schneiderman says he is introducing legislation to require Facebook and other social media sites to notify his office and New York consumers when they learn that users' personal data was obtained and misused in violation of the law or the platform's terms of service.

Under the SHIELD Act, companies would have a legal responsibility to adopt "reasonable" administrative, technical, and physical safeguards for sensitive data; the bill also would expand the types of data that trigger reporting requirements.

"Data breaches can cause personal crises for New Yorkers every time they happen – driving down credit scores and destroying financial lives," said Attorney General Schneiderman. "We saw a record number of data breaches in 2017, jeopardizing the personal information of 9.2 million New Yorkers. My office will continue to hold companies accountable for protecting the personal information they manage – but it's also time for Albany to bring our laws into the 21st century and ensure that New Yorkers are not needlessly victimized by weak data security and criminal hackers."

Hacking accounted for 44 percent of security breaches and 25 percent of breaches were due to negligence.

There were 23 percent more reported security breaches affecting New Yorkers than 2016, and the number of New Yorkers who were affected more than quadrupled in the same amount of time.  This increase can mainly be attributed to the Equifax breach.

The Attorney General's Office suggests that consumers guard against threats in the following ways:

The Attorney General's Office recommends taking the following steps if you believe you have been victimized by a data security breach: