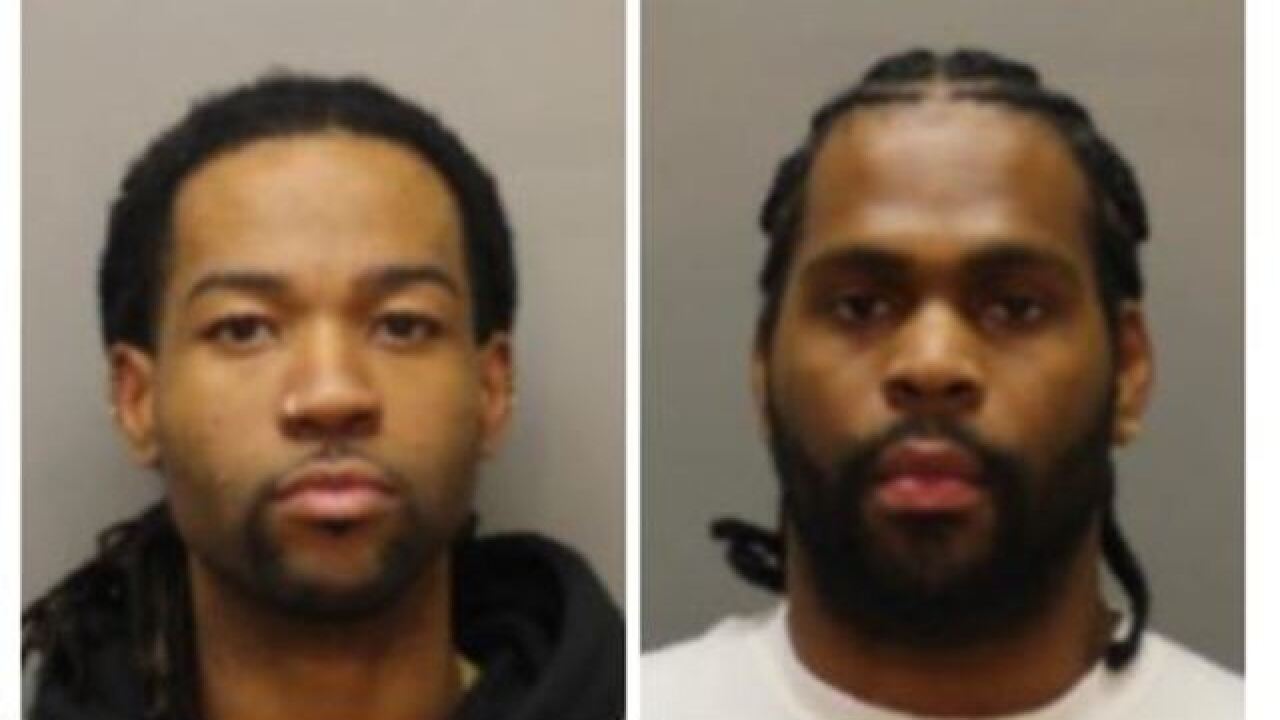 Copyright 2017 Scripps Media, Inc. All rights reserved. This material may not be published, broadcast, rewritten, or redistributed.
Rowe, Ashley

Rap artist PartyNextDoor has been charged for drug possession at the Lewiston-Queenston Bridge.

New York State Police arrested Jahron Brathwaite, 24, on Thursday morning after border agents found the Canadian rapper in posession of Xanax and Oxycodone during a secondary search.  Another person on the bus, Jerome Nevins, 24, was also found in possession of Xanax.

PartyNextDoor had been performing in Toronto on Wednesday night.  He is scheduled to perform in Boston Friday.

State Trooper Jim O'Callaghan tells 7 Eyewitness News that the charges reflect the likelihood that Brathwaite  did not have a large volume of the drugs in his possession. Both Brathwaite and Nevins were charged with Criminal Possession of a Controlled Substance 7th degree.

Brathwaite and Nevins were issued appearance tickets in the Town of Lewiston Court. If convicted, they could face up to a year in jail.