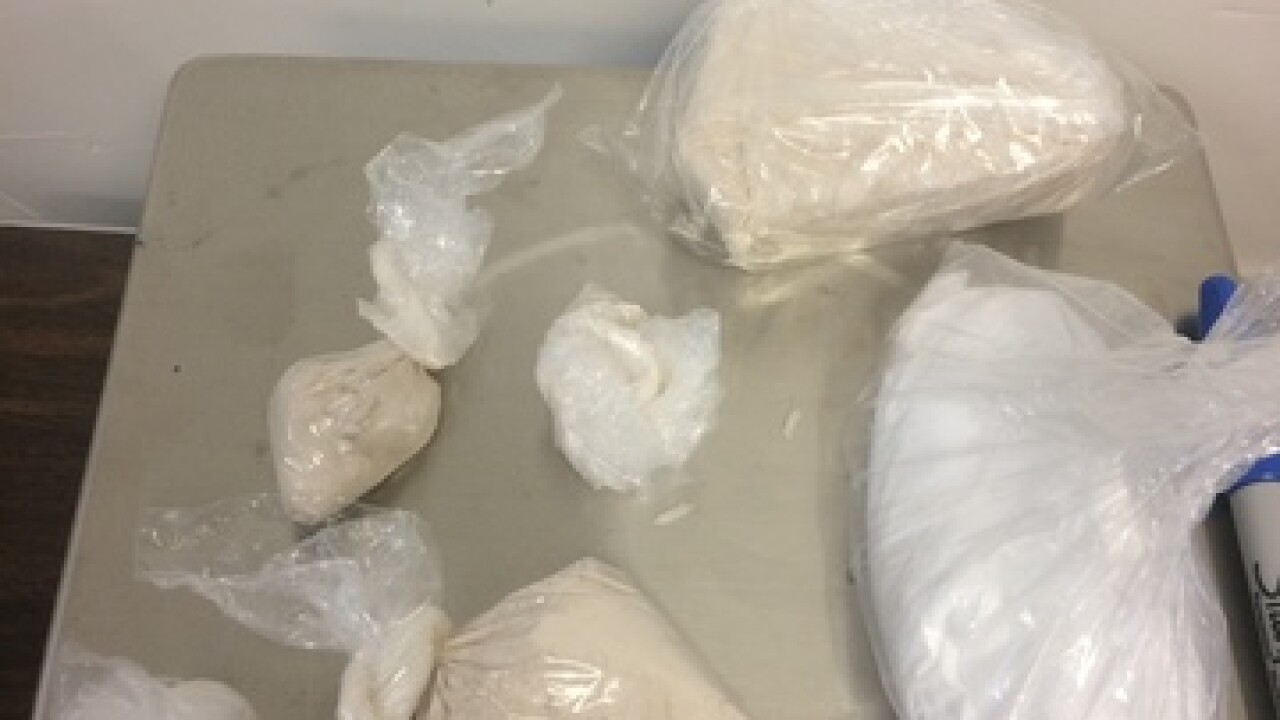 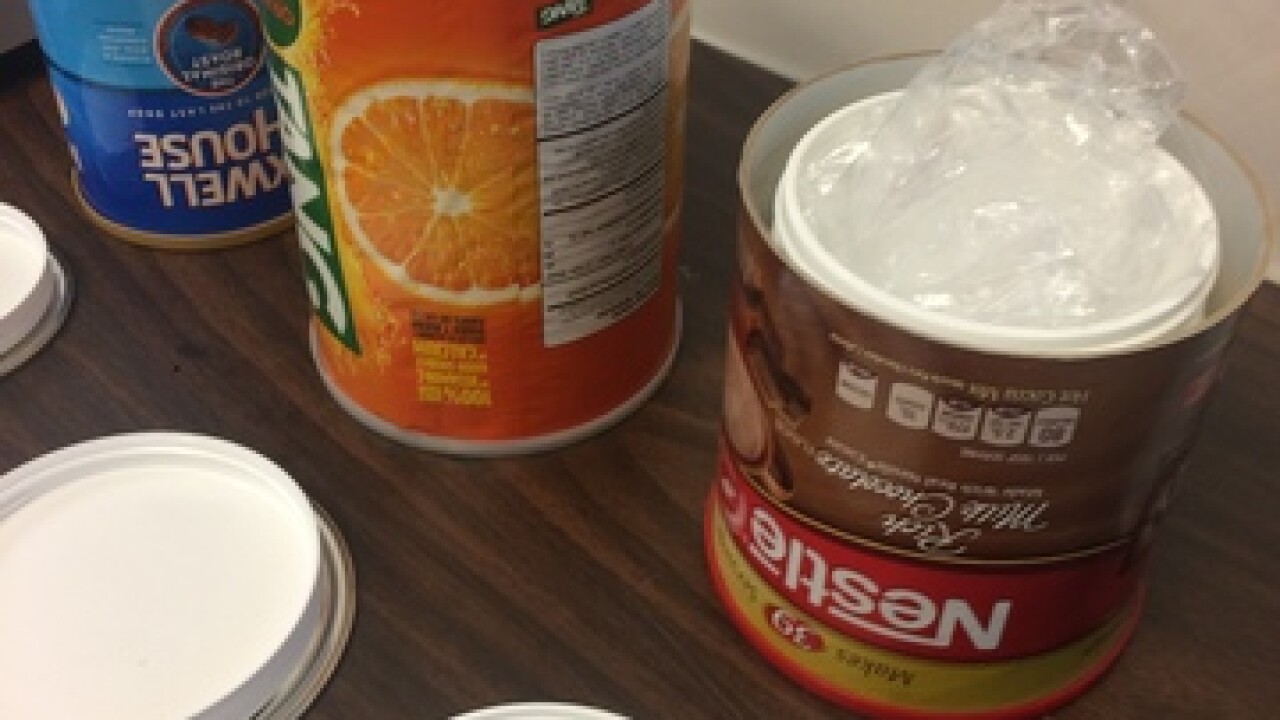 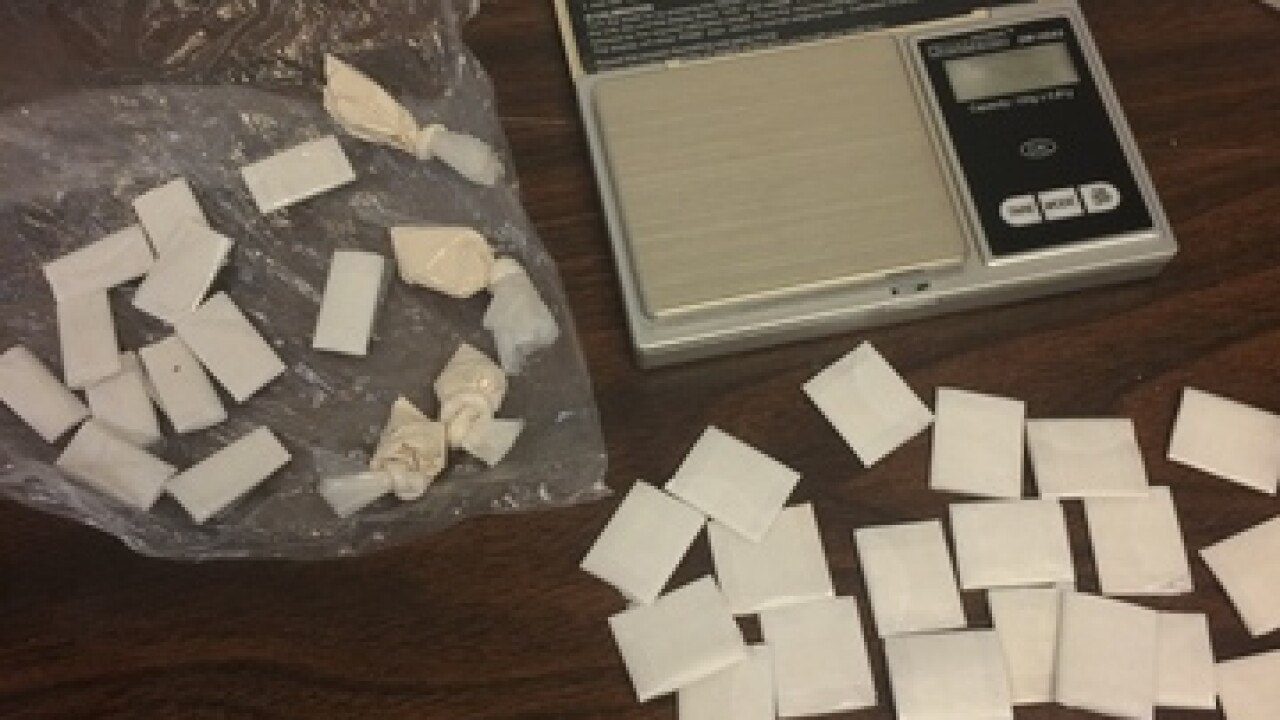 A 45-year-old Cheektowaga man is behind bars, accused of dealing heroin, following a pair of raids in Cheektowaga and Buffalo Friday.

First, Erie County Sheriff Deputies along with the DEA raided a WIlliamstone Village Senior Apartment on William Street. Deputies arrested Eddie Fields and charged with possession of a controlled substance and intent to sell narcotics. More than 200 grams of heroin was found

Later, they raided a home on Pine Street in Buffalo, which police say is also associated with Fields. There they found two loaded .45 caliber handguns, and another stash of heroin.

Fields may face additional charges from this raid pending the results of laboratory testing.

These raids and the arrest follows a several-month-long investigation with the U.S. Drug Enforcement Agency Drug Task Force, and the Cheektowaga Police Department.