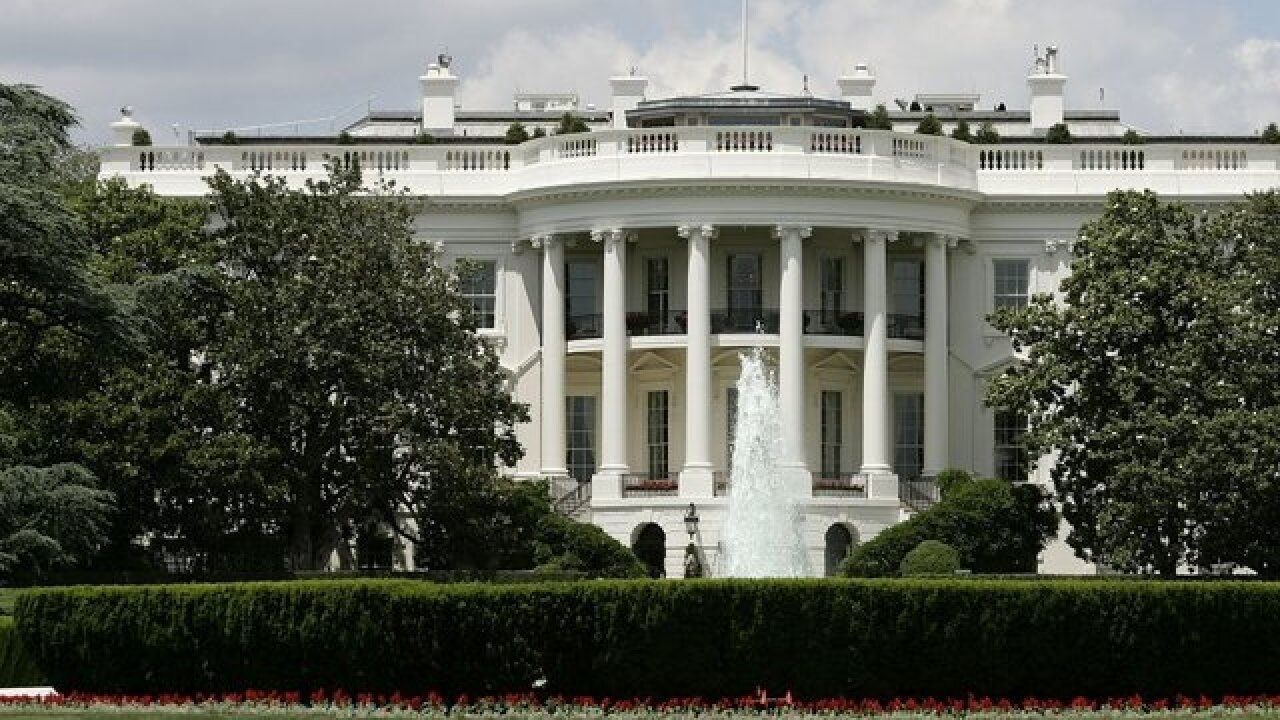 WASHINGTON, D.C. (WKBW) — The nation is still waiting for a formal response from President Trump, one week after the death of George Floyd.

Meanwhile, protests in front of the White House were as intense as elsewhere in the country Sunday night.

Near the White House tear gas canisters popped open and fires raged, while a large crowd gathered in front of the White House, holding up signs and calling for change.

Sources tell CNN the president's his top aides are split on how he should handle the situation.

Some think President Trump should issue an emotion-filled remark from the Oval Office, calling for peace, healing and unity.

While others believe he should be staunch and more forceful toward those looting and rioting across the country.

Trump has voiced his opinions about the response to Floyd's death on Twitter.

More than 4,100 people have been arrested nationwide in the six nights protests have gone on.