NYS will prohibit the sale of smoke alarms that use replaceable batteries. 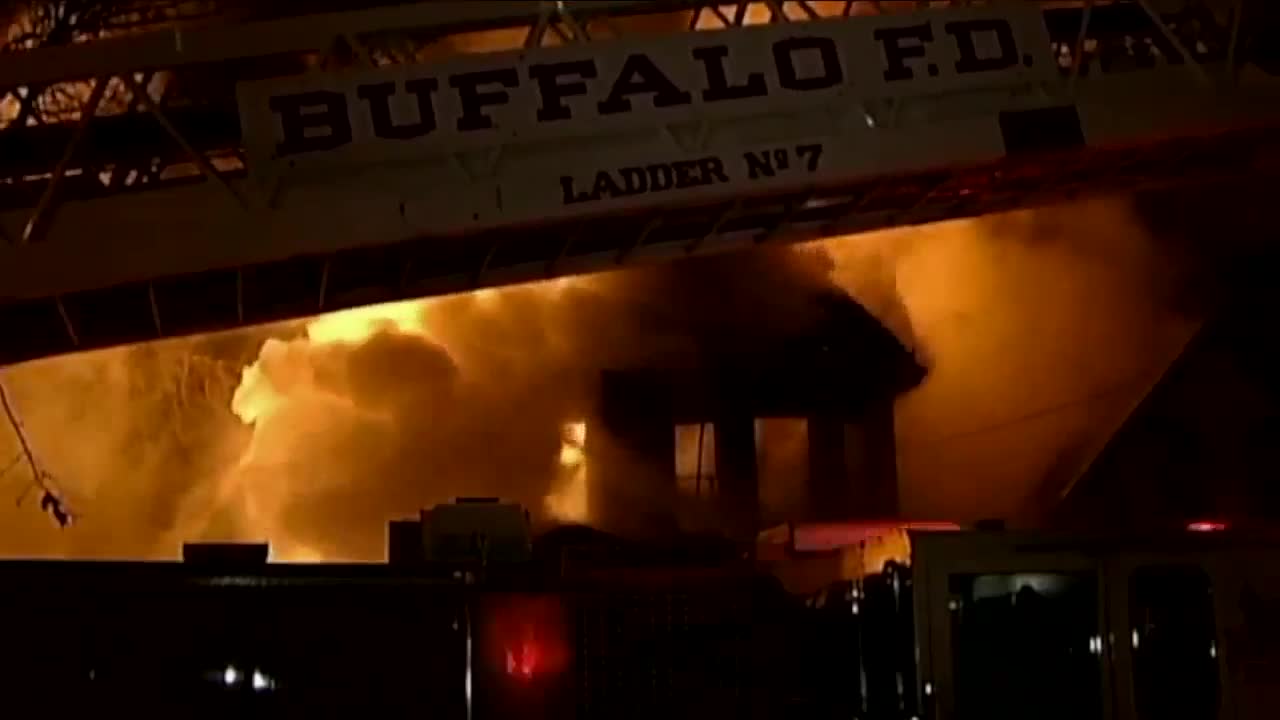 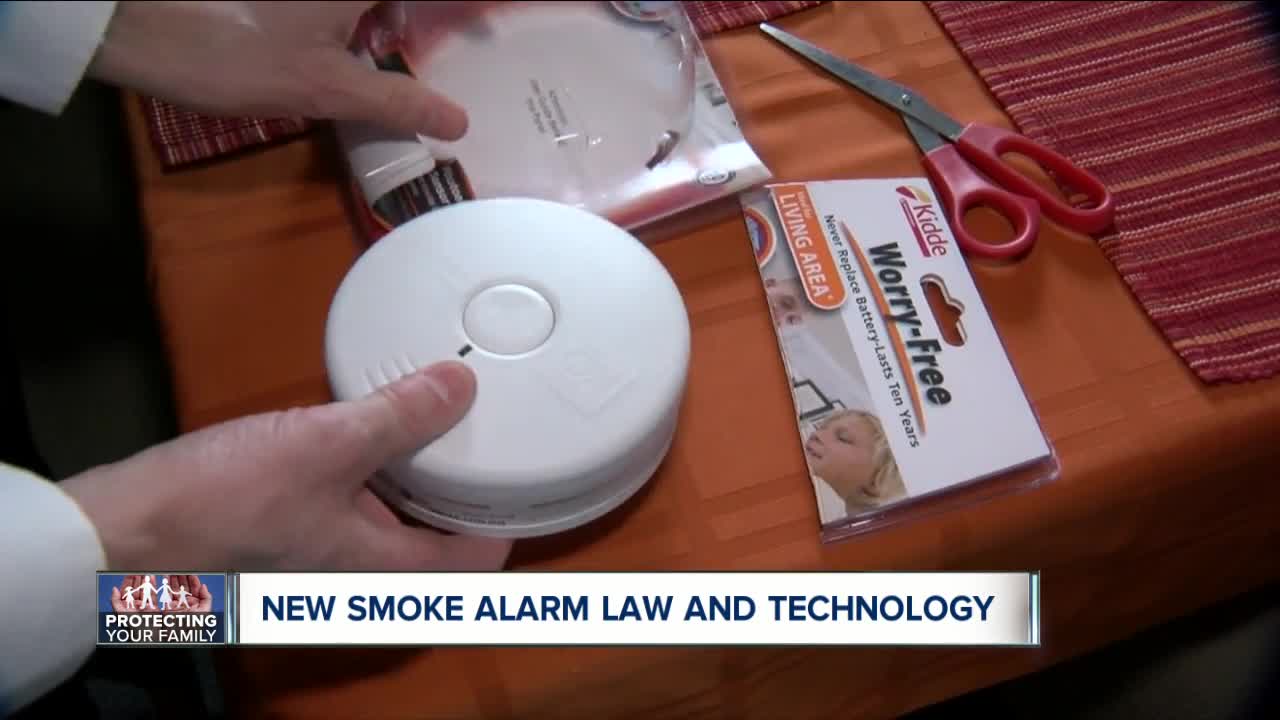 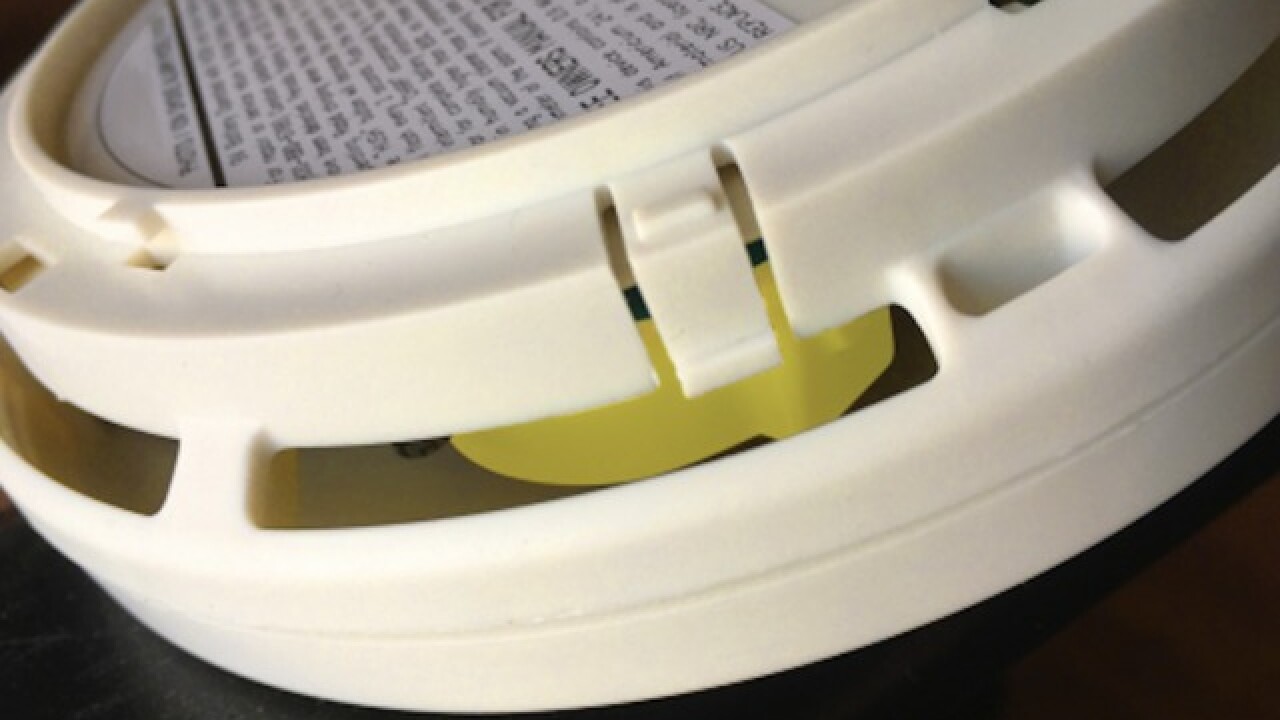 BUFFALO, N.Y. (WKBW) — Starting on April 1st, stores in New York State will be prohibited from selling smoke alarms that use replaceable batteries (9 volt or other).

Only hard-wired alarms or ones that have a built-in, sealed, 10-year battery will be allowed to be sold under the New York State law.

According to Sharon Cooksey, Communications Manager for Kidde North America, 60% of fire fatalities occur in homes with non-working smoke alarms.

Kidde is a major manufacturer of smoke alarms and CO detectors.

The new law intends to take away the "human factor," said Cooksey, where people forget to replace batteries or take them out for nuisance alarms such as low battery 'chirping.'

Fire departments are also hoping the new law will reduce the number of false alarms called-in because a resident has mistaken a low battery, or end of life 'chirp,' for an actual alarm.

Kidde is reminding people that smoke alarms are only good for ten (10) years because household dust and dirt will clog sensors - making the devices ineffective.

Unfortunately, it is believed that many homes still have very old alarms that have long outlived their useful life.

While battery technology has changed for smoke alarms, the devices now come with several technical enhancements such as voice warnings, built-in emergency lights, and room specific alarms for places like kitchens that are prone to nuisance alarms from cooking.

One of the big advancements are smoke alarms that use wire-free technology to trigger all the alarms inside a house.

Smoke alarms with built-in batteries do cost more, Cooksey said, but customers should remember they will no longer have to buy batteries for a smoke alarm every year.

Manufacturers, like Kidde, estimate not buying batteries could save $40 to $60 over the 10-year life of a smoke alarm.