Local doctor sheds light on leading cause of infertility among women 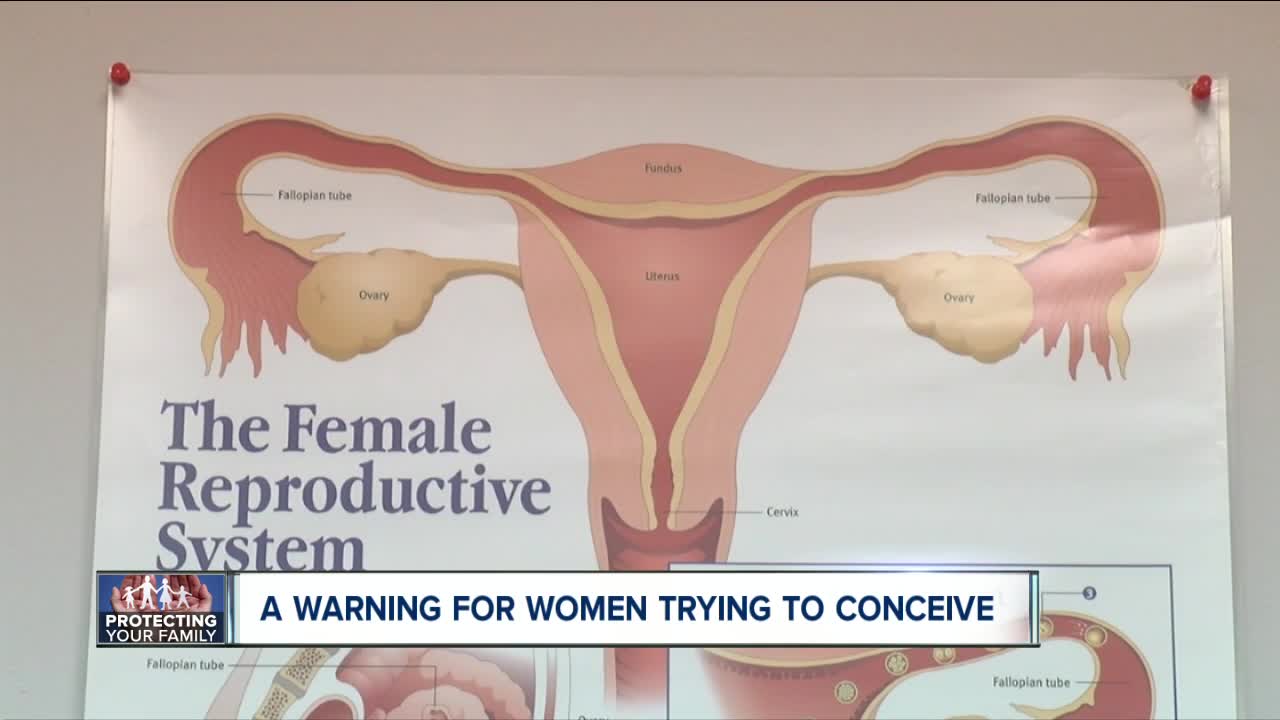 The condition is the leading cause of infertility among women.

Doctors said it is the number one cause of female infertility.

It's called Polycystic Ovarian Syndrome, or P.C.O.S. It affects one in 10 in women.

28-year-old Sara Holmer, of North Tonawanda, was diagnosed in 2014. So, she knew getting pregnant could be difficult. And, she felt blessed when her son Liam was born several years later.

“He was like a miracle baby,” she explained. “We've been trying ever since (for a second child) without success."

PCOS is a hormonal disorder, common among women ages 24 to 40. It's when the ovaries develop numerous small collections of fluid (follicles) and fail to regularly release eggs.

Dr Diane Sanfilippo is an OBGYN in South Buffalo. She said the condition has been around for years. “Oh, it's not new at all. It's been around for quite some time. But, it's gained notoriety because women are becoming more vocal about their medical problems, about their female problems.”

“We don't know what causes it. But, it's thought to be mostly genetic. but partially a product of the environment,” said Sanfilippo. In other words, it’s often unpreventable.

However, Sanfilippo said early diagnosis and treatment, along with weight loss may reduce a women's risk of long-term complications.