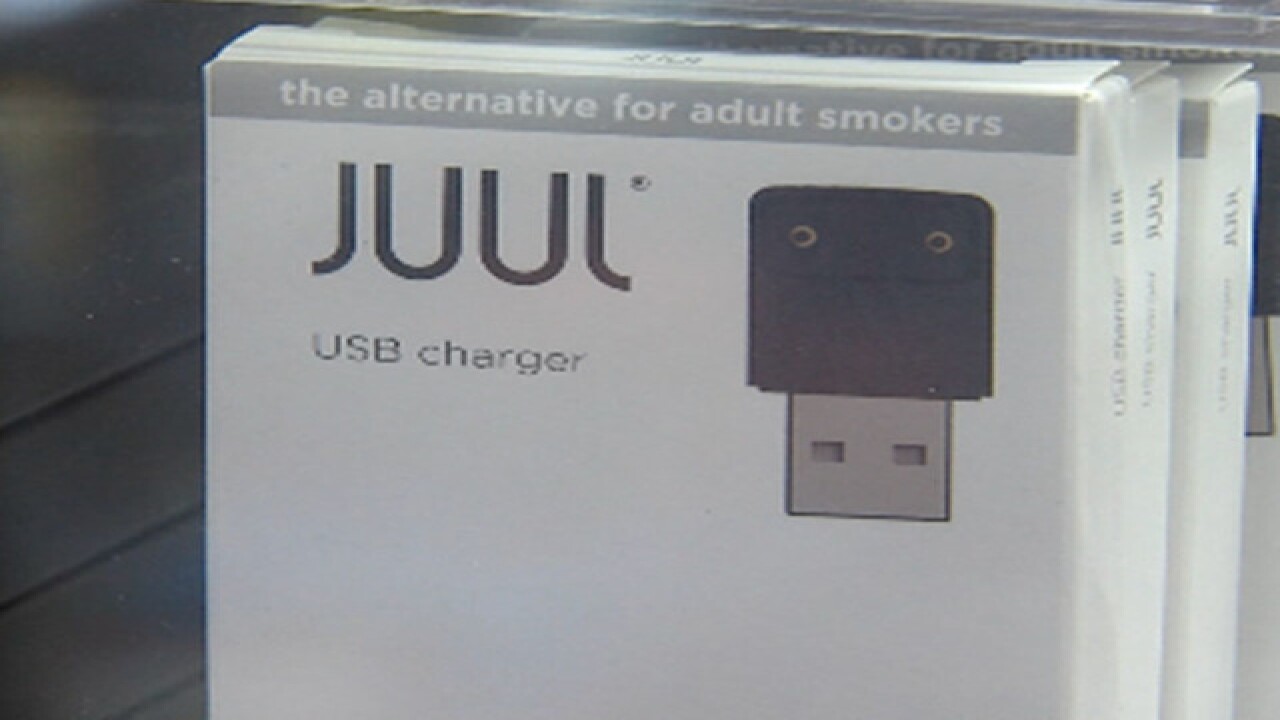 The donations were part of an effort to build relationships with these powerful officials and potentially head off legal challenges over how Juul promoted and sold its vaping products.

But the company’s approach may be backfiring.

Juul says it is working to earn “the trust of society,” by working with various government officials.