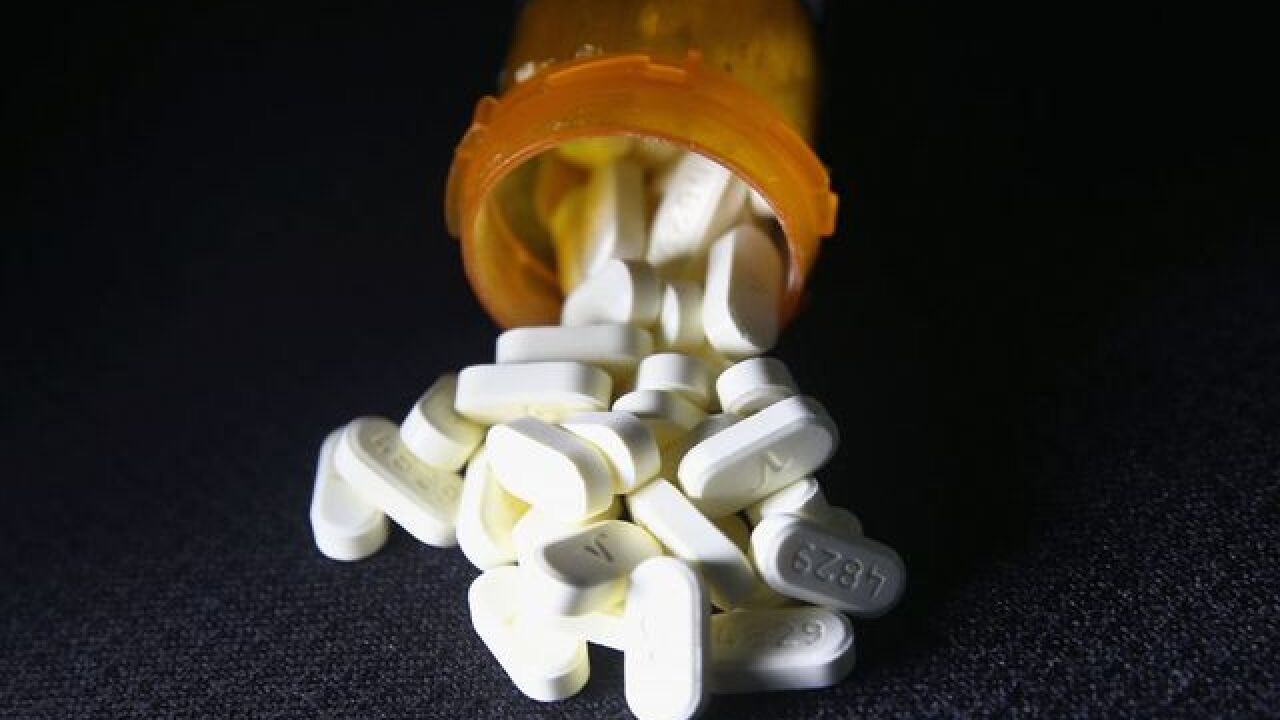 The Democrat says Monday the ban on fentanyl analogs will be the second proposal of his 2020 State of the State agenda.

Cuomo says there has been a dramatic increase in overdose deaths from fentanyl and its analogs even as the overall number of overdose deaths is declining in New York state.