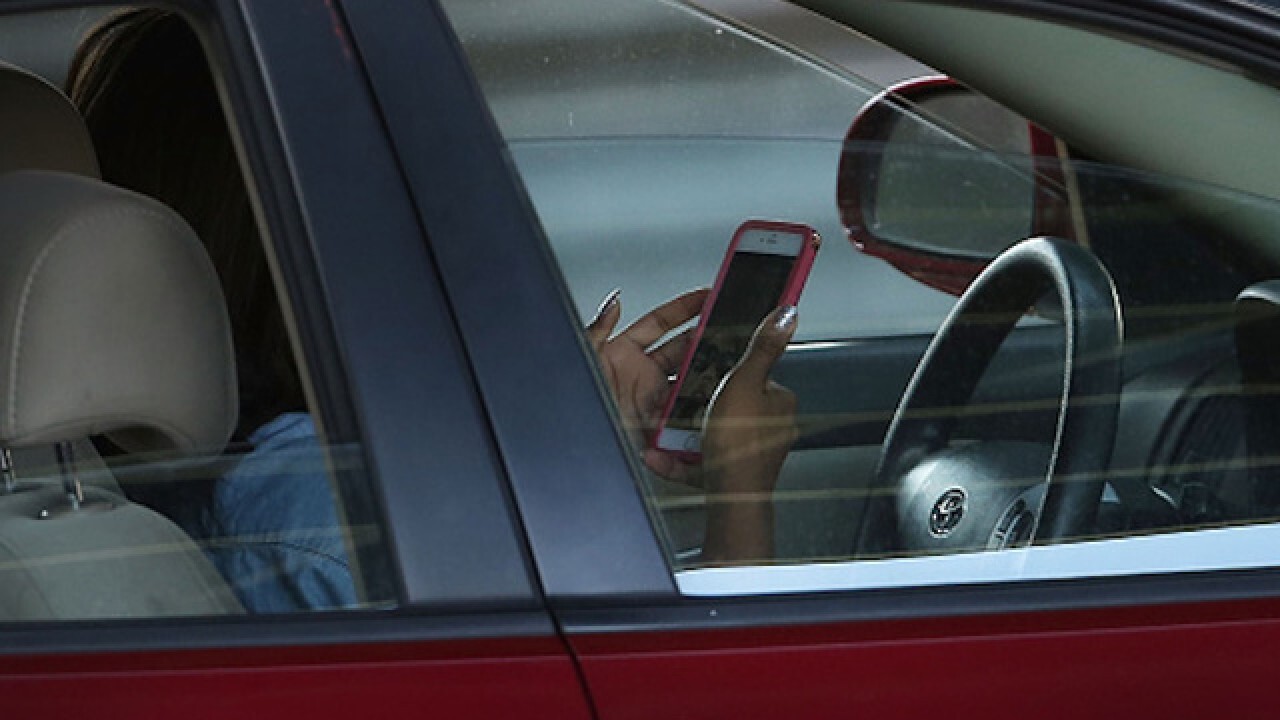 As school lets out, AAA wants to remind parents to make sure their teens are staying safe while driving this summer.

The major factors contributing to these crashes are speeding (28%), drinking and driving (17%) and distraction (9%), between 2013 and 2017. Despite the fact that teens cannot legally consume alcohol, 1 in 6 teen drivers involved in fatal crashes during the summer tested positive for alcohol. Addition AAA researching using in-vehicle dash-cam videos found distraction was involved in 58% of teen crashes.

Teen drivers aren't necessarily the only ones being hurt in teen-involved crashes. AAA Foundation research found that nearly two-thirds of people injured or killed in a crash involving a teen driver are people other than the teen behind the wheel. Over the past five years during the “100 Deadliest Days,” an average of almost 700 people died each year in crashes involving teen drivers.

“Parents have plenty to be concerned about as their teen hits the road this summer,” said Jennifer Ryan, AAA Director of State Relations. “Teens are making deadly mistakes on the road. Parents are the best line of defense to keep everyone safe behind the wheel.”

To keep roads safer this summer, AAA encourages parents to:
· Talk with teens early and often about abstaining from dangerous behavior behind the wheel, such as speeding, impairment and distracted driving.
· Teach by example and minimize risky behavior when driving.
· Make a parent-teen driving agreement that sets family rules for teen drivers.

“Teens should also prepare for summer driving by practicing safety during every trip,” said Dr. Bill Van Tassel, AAA Manager of Driver Training Programs. “Storing your phone out of reach, minding the speed limit, and staying away from impairing substances like alcohol and marijuana will help prevent many crashes from ever occurring.”

TeenDriving.AAA.com has a variety of tools to help prepare parents and teens for the dangerous summer driving season.