900 students still out of school due to lack of vaccinations

Buffalo schools working to get them back in class 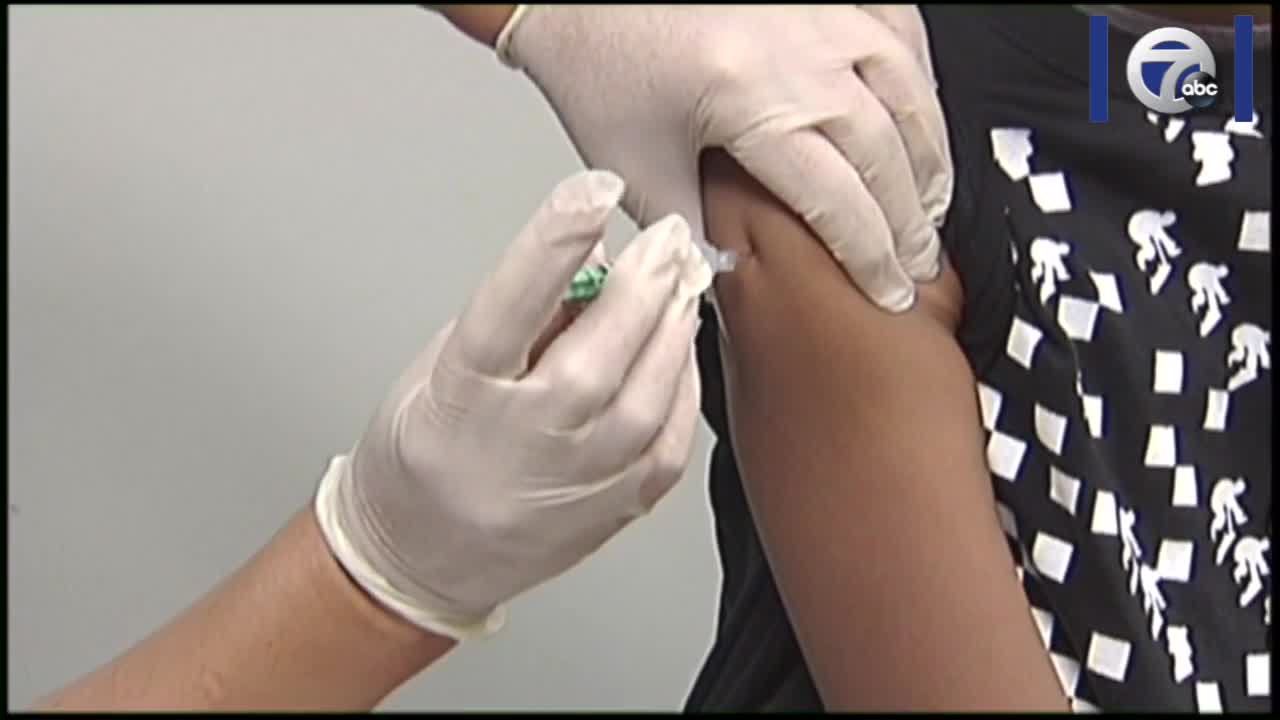 BUFFALO, N.Y. (WKBW) — 900 students have now missed a week of school because they have not received the proper vaccinations.

"This is horrible for him. It's breaking my heart," said Rebecca Graves, the mother of a seventh grade student who has not been in class.

"I was devastated. I felt terrible, getting turned away twice," Keing Taylor, a 7th grade Waterfront Elementary student, said.

Keing was not allowed to attend classes last Monday because he did not have his meningitis shot. This Monday, after receiving the shot, his father attempted to take him back to school.

"But when I go to school, they say I can't. Because I don't have my shot, and speaking of shot... I just got it. I need another one," said Keing.

"I have the paper. It says meningococcal. It's highlighted. But it didn't say anything about this other shot," Graves said.

The problem now, his pediatrician is out of the vaccine for tetanus.

"One thing we could not anticipate is the number of vaccinations that were still needed or that the clinics would not have enough of," said Dr. Darren Brown-Hall, the Chief of Staff for Buffalo public schools, "Do I think that the communications to the clinics could have been better? Making sure that they knew that they could have ordered more vaccinations? Yes, I think that should have occured."

Not only is Keing missing class, he's having trouble getting caught up with his work too.

"I still haven't been able to catch up on school work," said Keing.

While 7 Eyewitness News was at her home, Graves called Waterfront Elementary to find out when she can pick up her son's school work. She was told she would have to call back tomorrow because there were so many other students in the same position.

"So many children have been absent and out of school that the teachers haven't had time to get all the work together," said Graves.

Dr. Brown-Hall said the district will help teachers get students work faster. The $20 shot is now even more costly than it was before.

"I haven't been able to get a paycheck in over a week. My husband was late to work today. I can't leave him home alone. He's under the age to be home alone," said Graves.