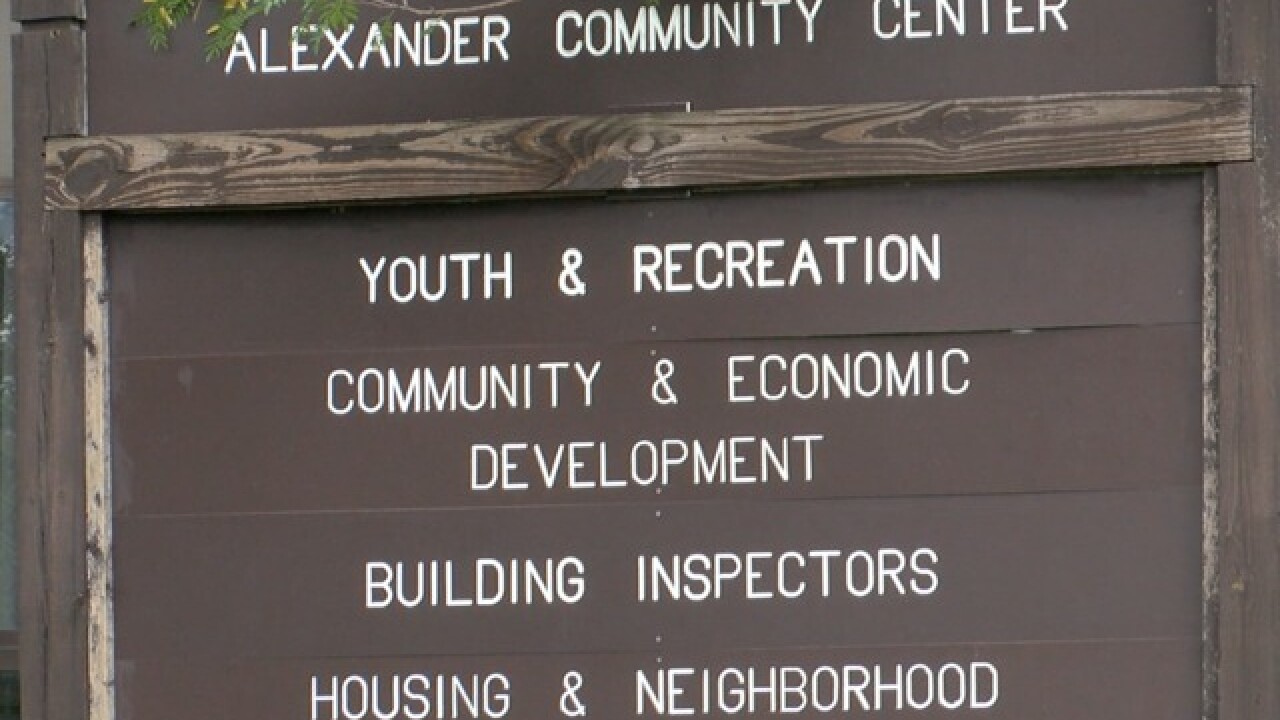 The Cheektowaga Youth Foundation proposed the idea to bring a Boys & Girls Club to the Town of Cheektowaga.

The idea is to make it a branch of the Depew-Lancaster Boys & Girls Club of America. The Cheektowaga BGC would go inside The Alexander Community Center.

“You have a gymnasium, cafeteria, computer lab, and recreation room. It’s already there with the programing Cheektowaga is already doing,” Brian Pilarski, Director of the Seneca Babcock Community Center and Maryvale School Board Member said.

Pilarski said with gentrification that’s happening in Buffalo, a lot of inner city families are forced to move south to West Seneca and Cheektowaga. This will give kids a safe place to learn and just be kids.

“That’s what a kid needs you know, that guidance, that mentorship, the caring adults to say you have the potential. Let’s get that. Let’s find that,” Pilarski said.

Cheektowaga Town Board is looking into this proposal. Pilarski said the next step would be to create a committee. He’s hoping it will come to fruition soon.