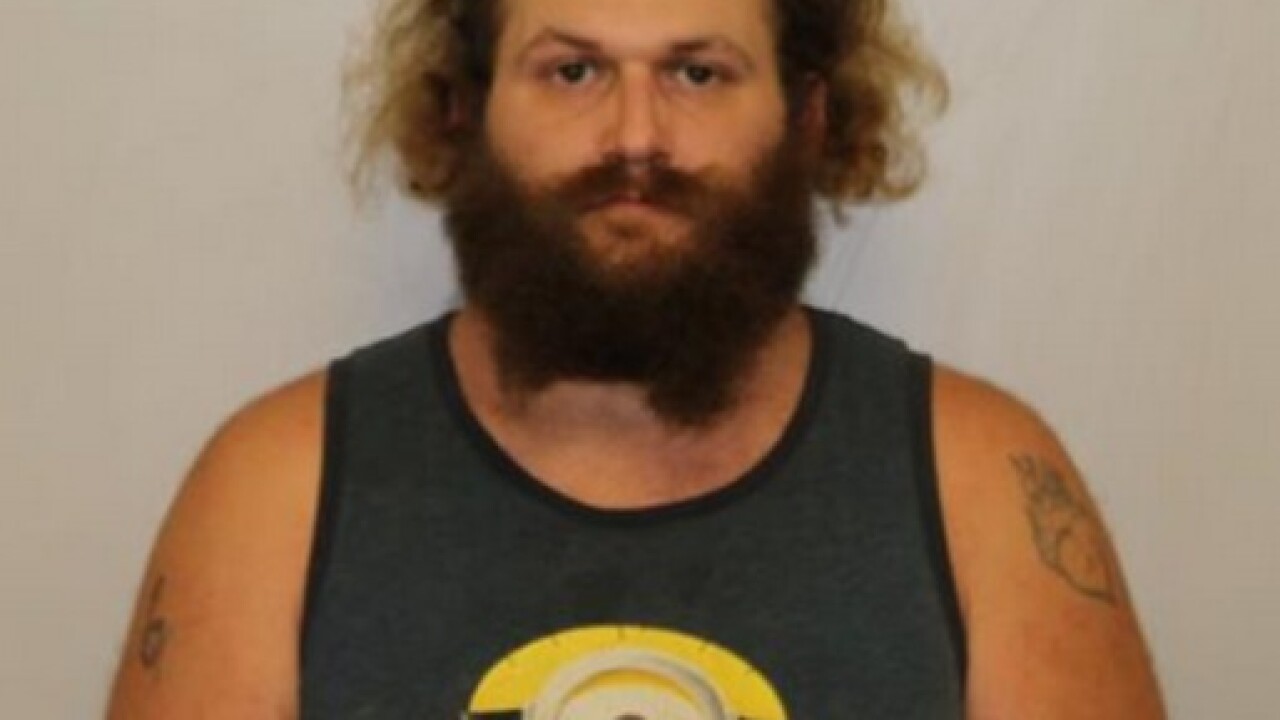 A Hunt, NY man faces second degree murder charges following a shooting the was the result of a property dispute according to New York State Police.

State Police say they responded to the report of a male with a gunshot wound on Monegan Road in the Town of Burns just before 3 p.m. Friday.

Following an investigation, it was revealed that 31-year-old Matthew J. Gilbert shot the 23-year-old male victim with a shotgun over a property dispute.

Gilbert was arrested, processed, and arraigned.

He remains at the Allegany County Jail without bail.