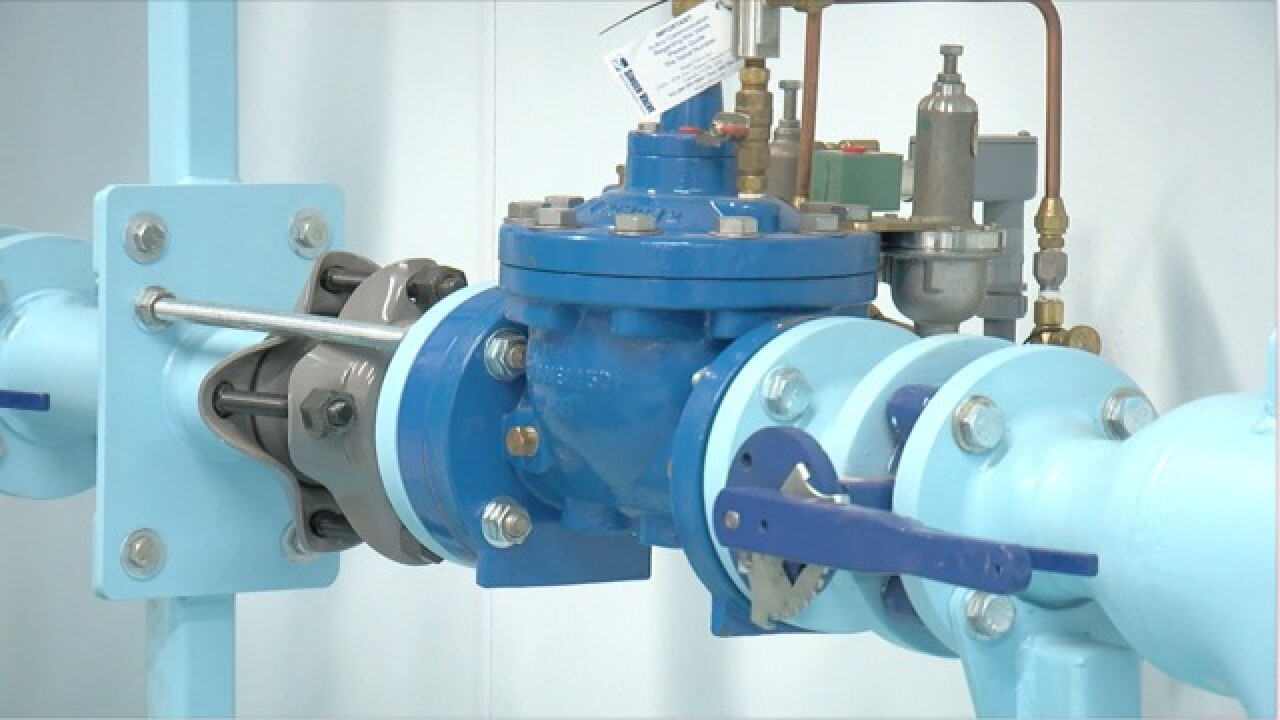 Several communities in Chautauqua County now have access to safe, reliable water now that part one of a $30.4 million infrastructure improvement and expansion project is complete.

The water mains were brought on-line Wednesday, allowing the city of Dunkirk to supply water westward to customers in the towns of Dunkirk, Pomfret and Portland, and all the way to the village of Brocton.

The Northern Chautauqua County Water District Project includes seven miles of pipes, a 500,000-gallon water storage tank in the village of Brocton, and a pump station in the town of Portland. The city of Dunkirk has a 40-year contract with the project to supply the water.

State and local officials estimate phase one of the project has provided 36,000 residents and several food processing businesses with safe and reliable water.

As a result, the village of Brocton will begin to decommission their water reservoir and water treatment plant.

"This is so great because we have communities like Brocton who were literally hanging by a thread with their infrastructure in such poor shape and having to work with a reservoir that was failing," said Borello, "and other communities have problems with wells and reservoirs."

Phase two of the Water District project calls for water mains to be constructed going east from the city of Dunkirk along Route 5 in the town of Sheridan, completing the transmission of water from the city of Dunkirk all the way to the village of Silver Creek border. This construction is slated for completion by the end of 2019 and includes the installation of a new water storage tank in Dunkirk.

"There's no way we can attract new, large users of water without a safe, reliable and affordable source of drinking water," Borello said. "So this is a quantum leap forward in that effort."