Primary night results in a glance 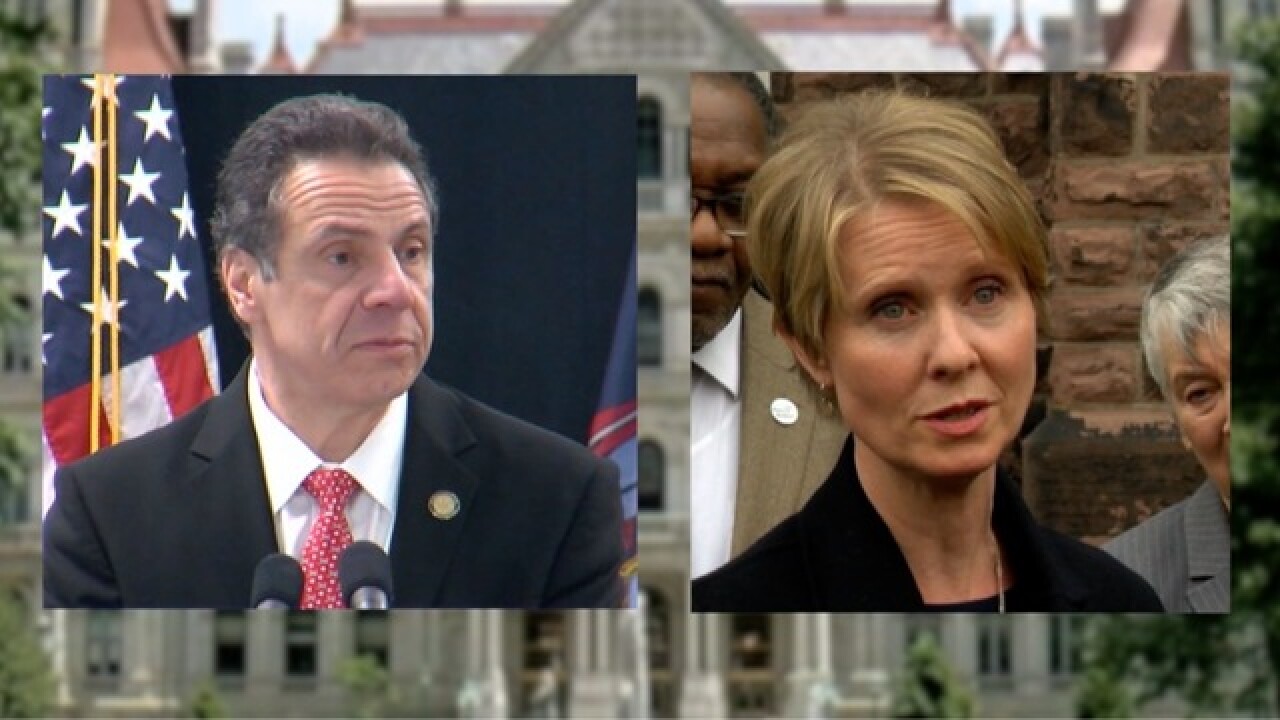 Votes have been cast and results are rolling in on primary election night in New York.

In the race for the state senate's 63rd district, the incumbent, Democrat Tim Kennedy, declared victory against Shaqurah Zachery.

Incumbent Erik Bohen is leading the race for the 142nd assembly seat against Timothy Nolan.