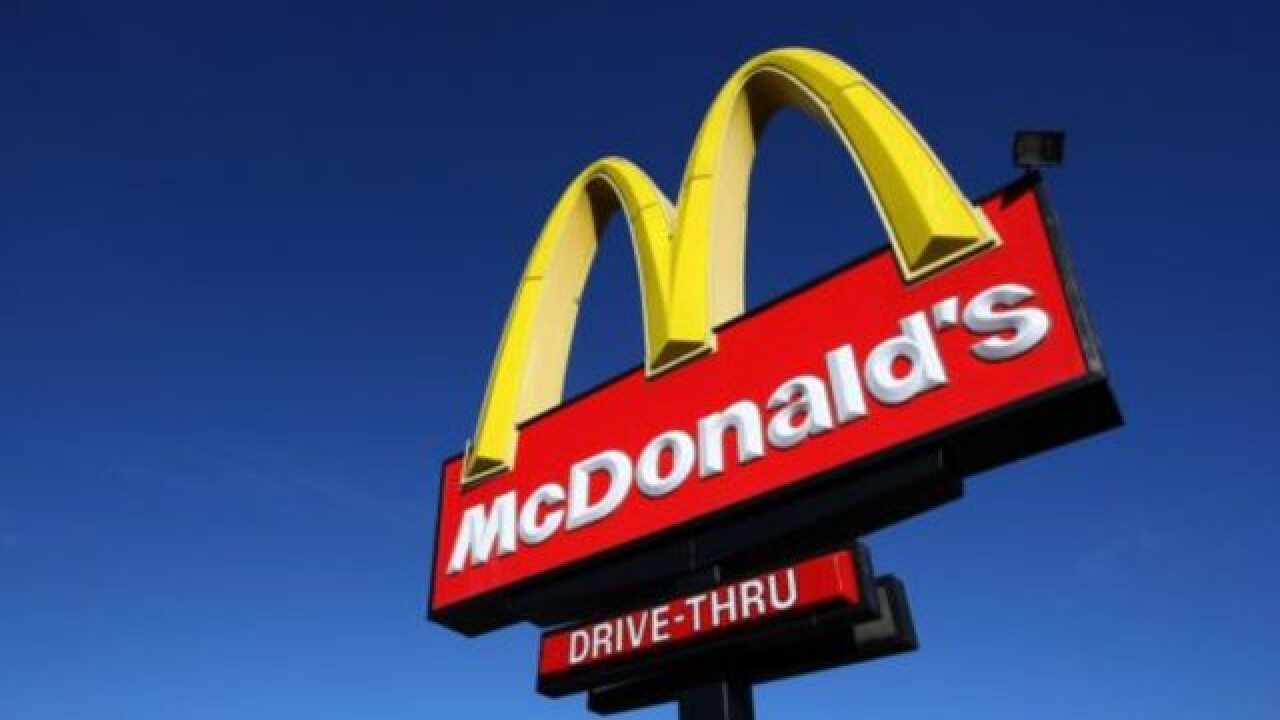 The New York State Department of Health along with the Chautauqua County Health Department is investigating reports of multiple illnesses linked to a Jamestown McDonald's.

The Department of Health says approximately 50 people have reported common symptoms of nausea, vomiting or diarrhea after eating at the North Main Street location between July 29th and August 21st. Fifteen of those people say they ate various breakfast sandwiches.

Health officials say no other McDonald's locations are involved in this investigation.

Patient samples along with breakfast sandwiches prepared at the McDonald’s were sent to a New York State’s Public Health Laboratory in Albany for testing.

Late Thursday afternoon, the Chautauqua County Department of Health updated the public, saying, "while many tests are pending, preliminary testing has come back negative."

McDonald's is cooperating with the New York State Department of Health. The owner has temporarily closed the location.

"We are cooperating with the local state health departments as they investigate reports of an unidentified illness and its source. Because the health and safety of our customers is always our top priority, out of an abundance of caution, we proactively closed a restaurant for cleaning and sanitation. We look forward to reopening soon." – Enrico Francani, Owner-Operator, Jamestown, NY McDonald’s

"We are working diligently with the State Health Department and McDonald's representatives to conduct a thorough epidemiological investigation into these illnesses," said Christine Schuyler, County Public Health Director. "There is currently no identified source of these illnesses and there is no evidence that the illness can be spread from person to person."

The Department of Health asks anyone who has visited this location and experienced vomiting or diarrhea shortly after eating there between July 29th and August 23rd to contact the Chautauqua County Health Department at 716-753-4483 or email CCHEALTH@co.Chautauqua.ny.us.