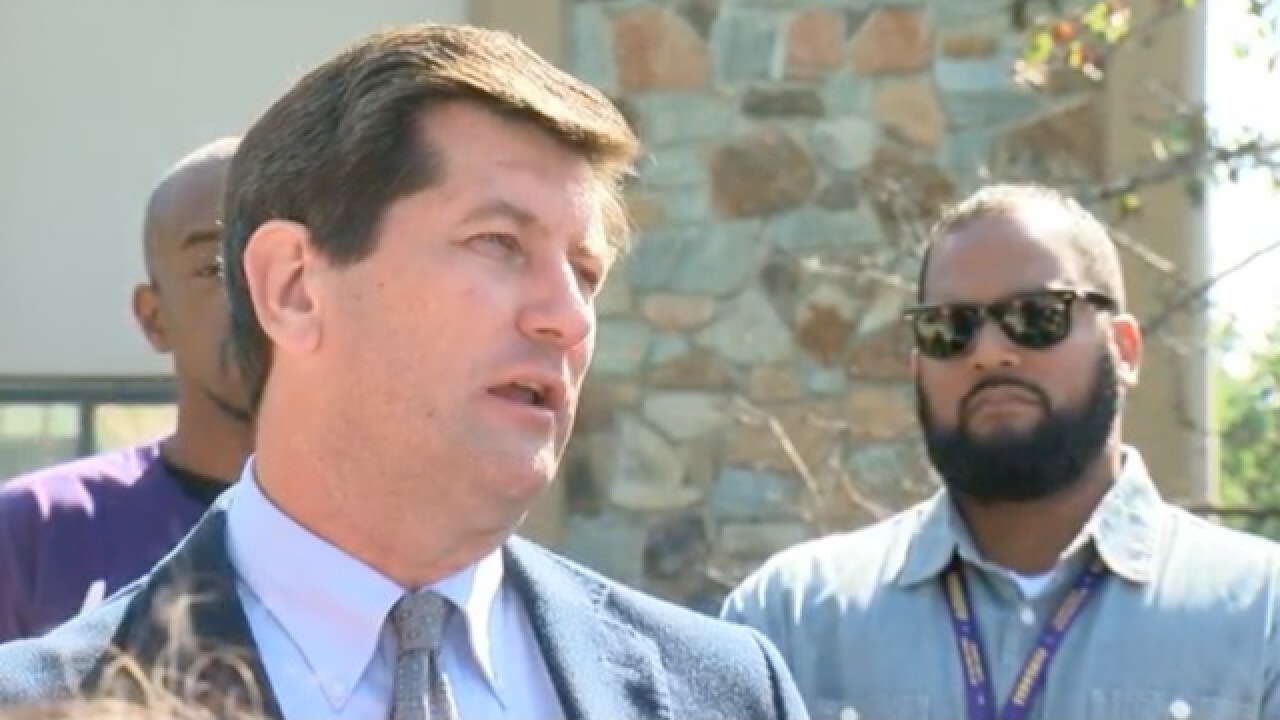 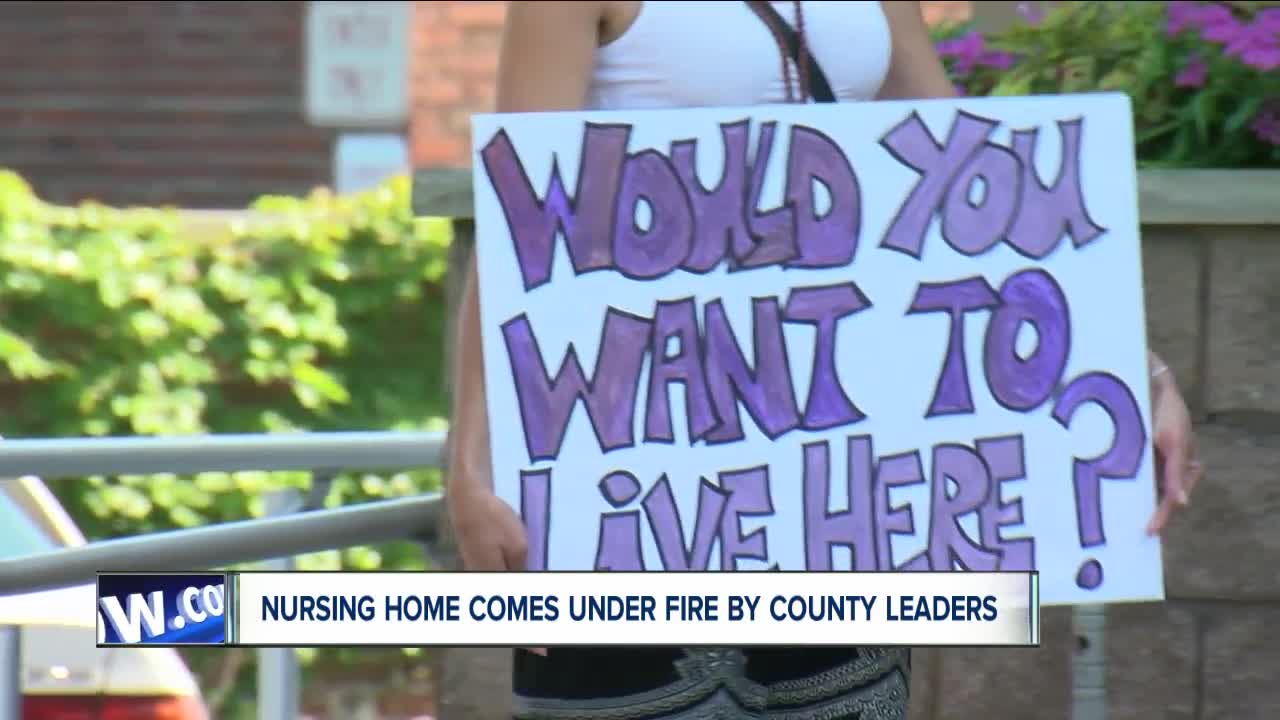 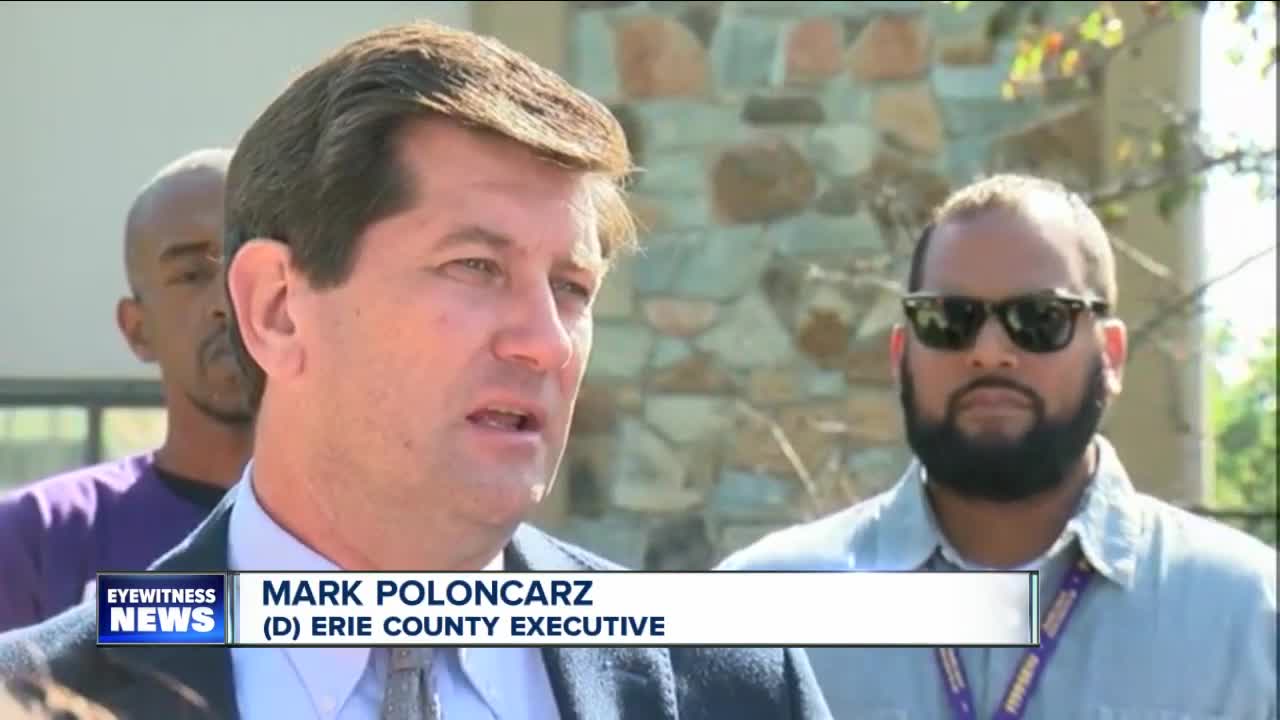 Erie County Executive Mark Poloncarz wants the State to step in and bring in a reputable organization in to run Emerald South Nursing Facility on Delaware Avenue. This request comes after multiple allegations have come to light regarding patient care and unsafe work environments.

On Tuesday, 7 Eyewitness News was the first to report that the State Department of Health is investigating Emerald South, after an Administrator at the facility is accused of molesting a patient with Alzheimers.

Poloncarz says after further review of the facility, he found out the United Health Care Workers East filed a charge against the employer. Documents allege the employer, stopped making contributions to pension funds, pay employees with bounced checks, oversees a "grossly" understaffed facility among other serious charges.

The County Executive says no one can make 911 calls in and out of the building, the facility fails to provide running water, and employees are forced to take soiled laundry to coin laundromats in Buffalo, putting the public at risk.

7 Eyewitness News will have more on this story as the day unfolds.