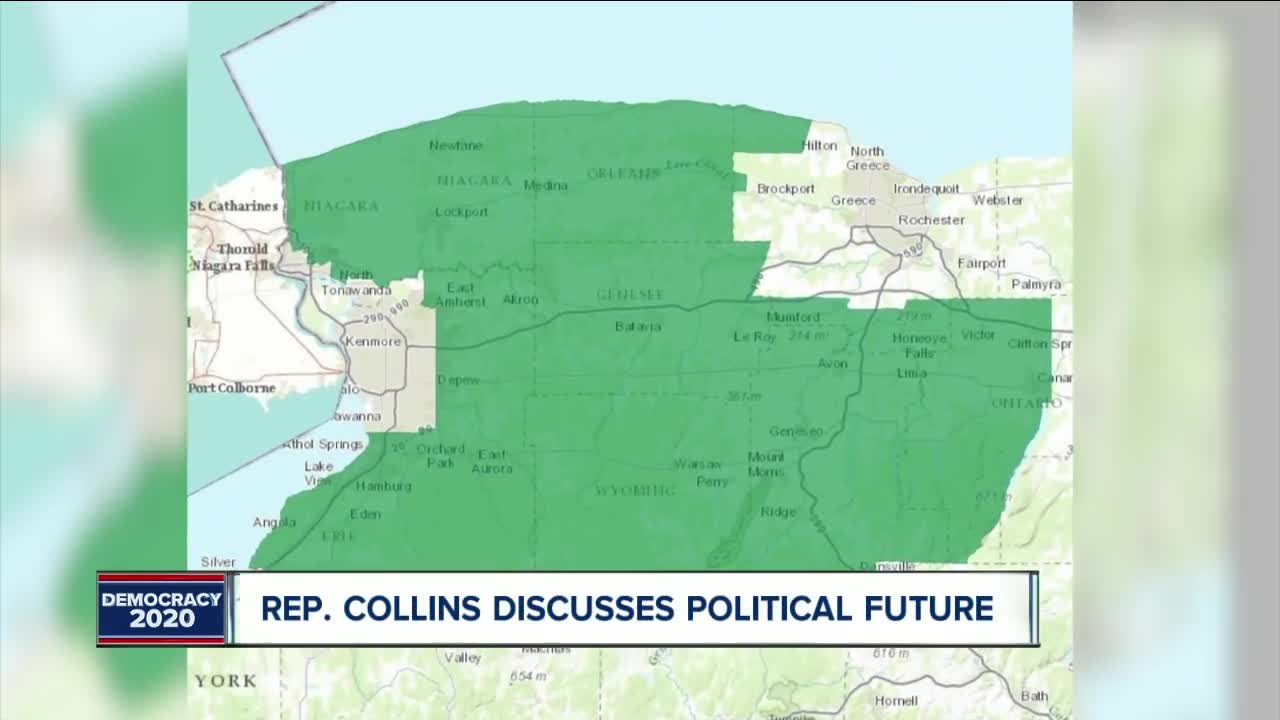 "The more, the better," Congressman Chris Collins said about other candidates entering the race for the 27th Congressional District.

Collins said he's still undecided about running for re-election. "Mine will come later this year. I'm not in any rush," Collins explained.

Others, like Beth Parlato have already hit the campaign trail. She's the latest to formally throw her hat in the ring. The attorney from Darien hopes to run on the republican and conservative lines should she win the republican Primary next June.

As for Collins, should he decide to run, he doesn't deny fundraising could be a challenge since he is also facing federal charges. "I'm not guilty of any crime. But, I'm not saying that people don't jump to that conclusion, and as a result they're reluctant to put money in."

Collins recently lent his campaign $500,000, only adding to the speculation of whether he'll run.

"The message to my supporters and to others who may want to oppose me is simple, my campaign will be properly funded. My effectiveness can't not be questioned. So, when it comes time to run I'll be pointing that out," Collins said.