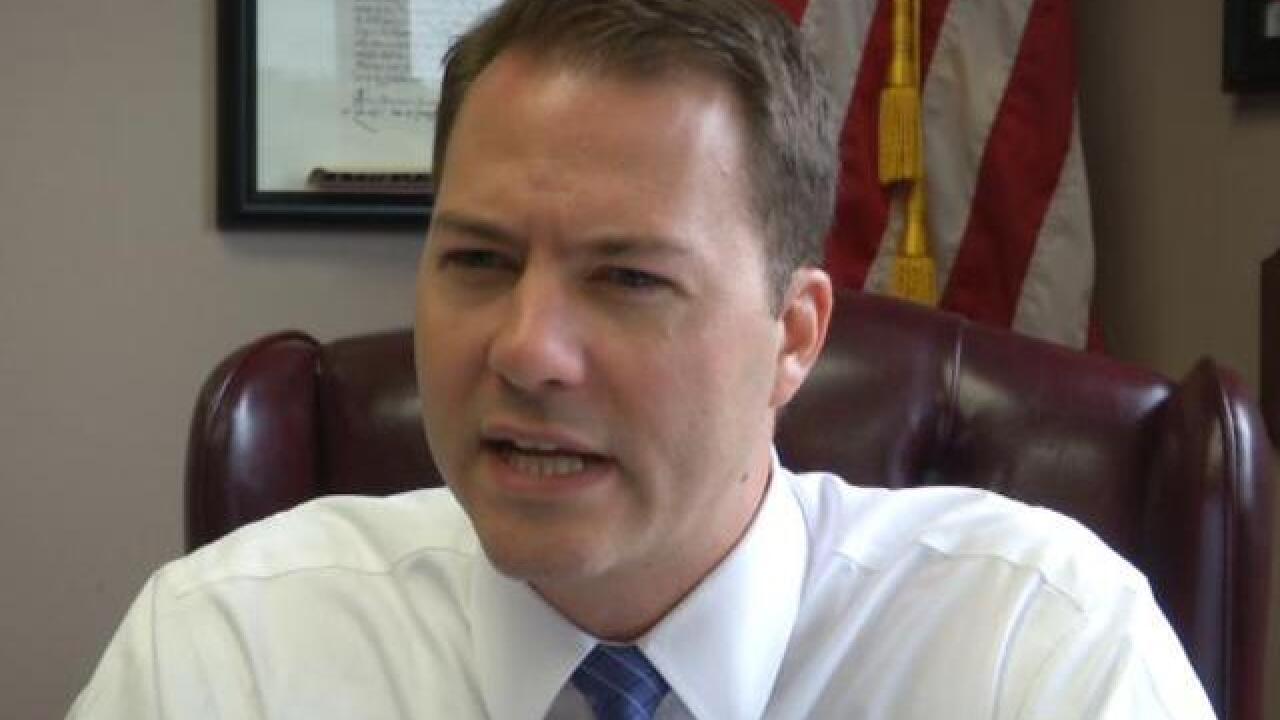 Ortt was not selected by the GOP as the candidate for the upcoming special election for the seat left vacant by the resignation of Congressman Chris Collins, but could have run in a Republican primary in June.

New York Governor Andrew Cuomo issued a proclamation Monday setting a special election for New York's 27th Congressional District for April 28th, the same day as the Democratic Presidential Primary in New York State. In that race, Democrat Nate McMurray will face Republican State Senator Chris Jacobs. The winner of the special election will hold the seat until the general election in November.

The NY-27 seat was left vacant after Congressman Chris Collins resigned his seat representing the 27th Congressional District in September, in October he pleaded guilty to insider trading charges.