New proposal would tax and decriminalize marijuana at the federal level 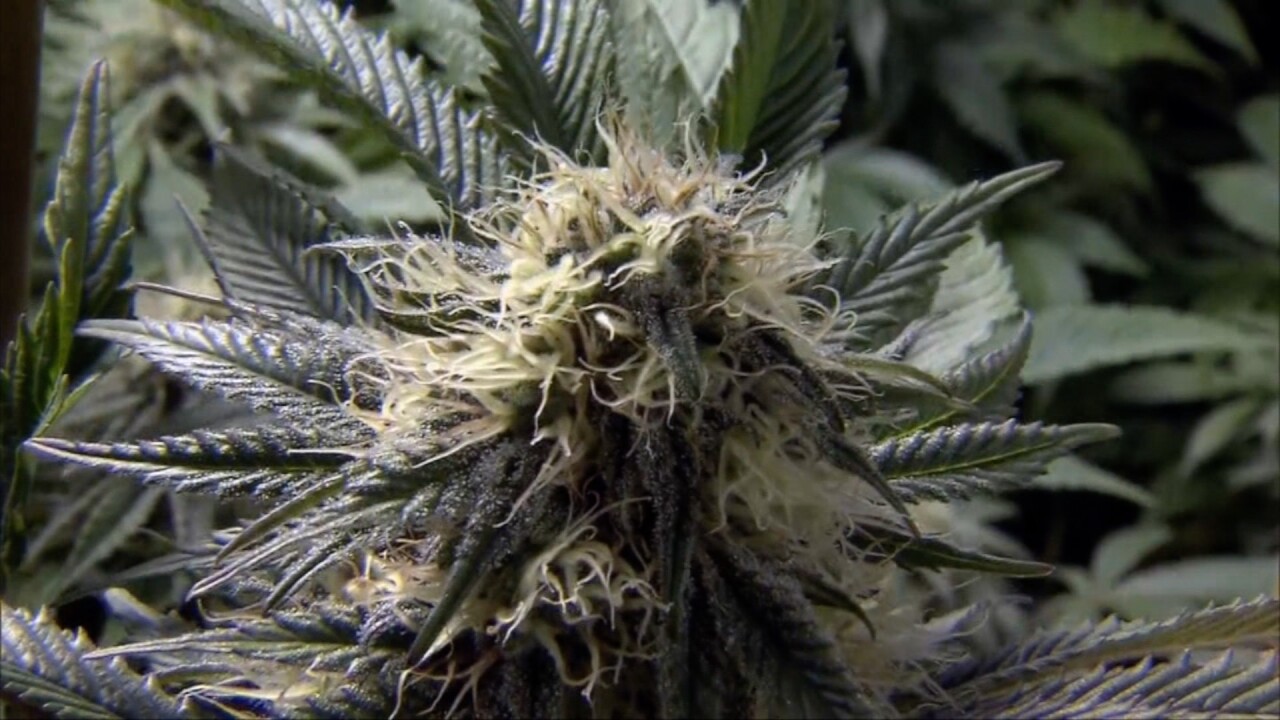 WASHINGTON (AP) — A bill introduced to Congress on Tuesday aims to tax marijuana and decriminalize its use on a federal-scale.

The proposal would eliminate marijuana from the federal Controlled Substances Act, along with adding federal taxes to marijuana sales on the state-level, and producing a method to rid of past convictions relating to marijuana.

If enacted, the tax revenue generated would offer funding for job training, as well as literacy and substance abuse treatment programs, among others.

In spite of potential Republican opposition, the proposal may see a hearing in the House of Representatives due to Nadler's sponsorship.

Harris says this would be an important step toward racial and economic justice as a result of the public's changing attitudes on marijuana.

Marijuana is legal for recreational use in ten states and the District of Columbia and for medical use in 32 states as well as D.C.