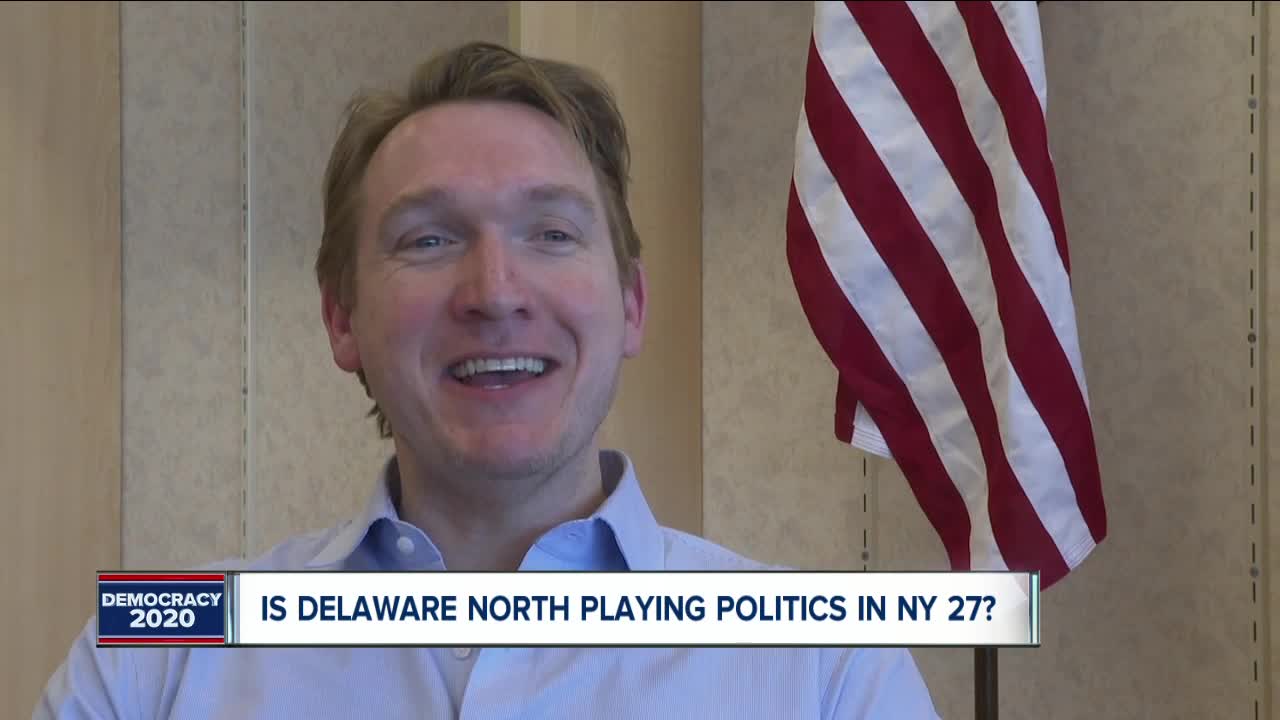 McMurray was put on unpaid leave by his employer which is owned by the family of his opponent. 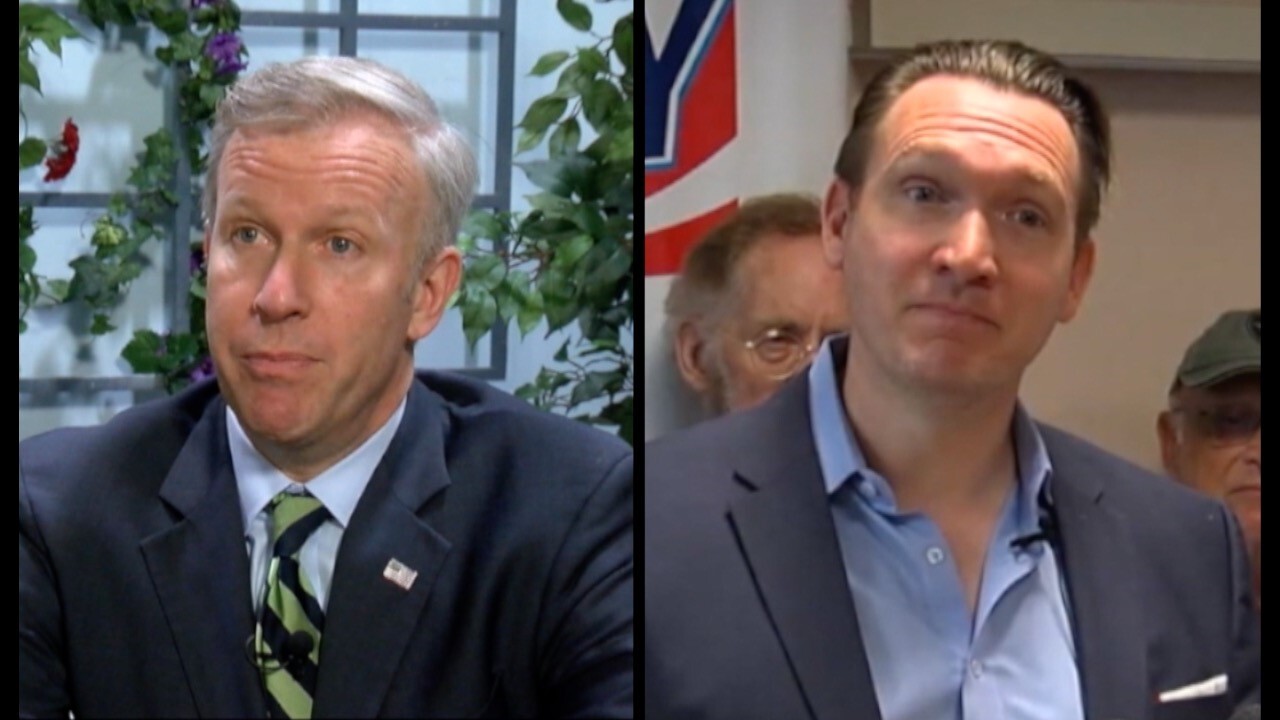 Did the New York 27th Congressional race just get personal?

Democratic candidate Nate McMurray thinks so. McMurray tells 7 Eyewitness News he has been placed on "non-negotiable administrative unpaid leave" from his job as vice president of development at Buffalo-based Delaware North.

Delaware North is owned by the family of Chris Jacobs, who is the Republican candidate for the 27th Congressional seat against McMurray.

In a tweet over the weekend, McMurray said "I had the courage to fight Collins when they said he was unbeatable. I stood up to Trump when they said it would ruin my career. I will fight this new Chris, even though they stripped me of my wages, it threatens my livelihood. You think I'll bend in DC? NEVER."

The Jacobs family founded Delaware North in 1915. The current chairman and CEO is Chris Jacobs’ uncle, Jerry Jacobs. Chris Jacobs, who is currently the State Senator for the 60th District, has never worked for Delaware North.

Delaware North manages and provides food and beverage concessions, premium dining, entertainment, lodging, and retail at many large venues and special places. These include sports stadiums, entertainment complexes, national and state parks, airports, and casinos. According to the company website, it operates on four continents, and employs roughly 55,000. The company is ranked 141 on Forbes Magazine's "2019 America's Largest Private Companies," and is valued at $3.3 billion.

7 Eyewitness News reached out to Delaware North to ask whether McMurray was on unpaid leave and if it had anything to do with the congressional race. An email reply from a company spokeswoman only said "Nathan McMurray is still a Delaware North employee."

A spokesman for the Jacobs campaign declined to comment but confirmed Jacobs has no affiliation with Delaware North.

McMurray, Jacobs and Libertarian candidate Duane Whitmer will all appear on the ballot for the special election on April 28 to fill the seat left vacant by Chris Collins.