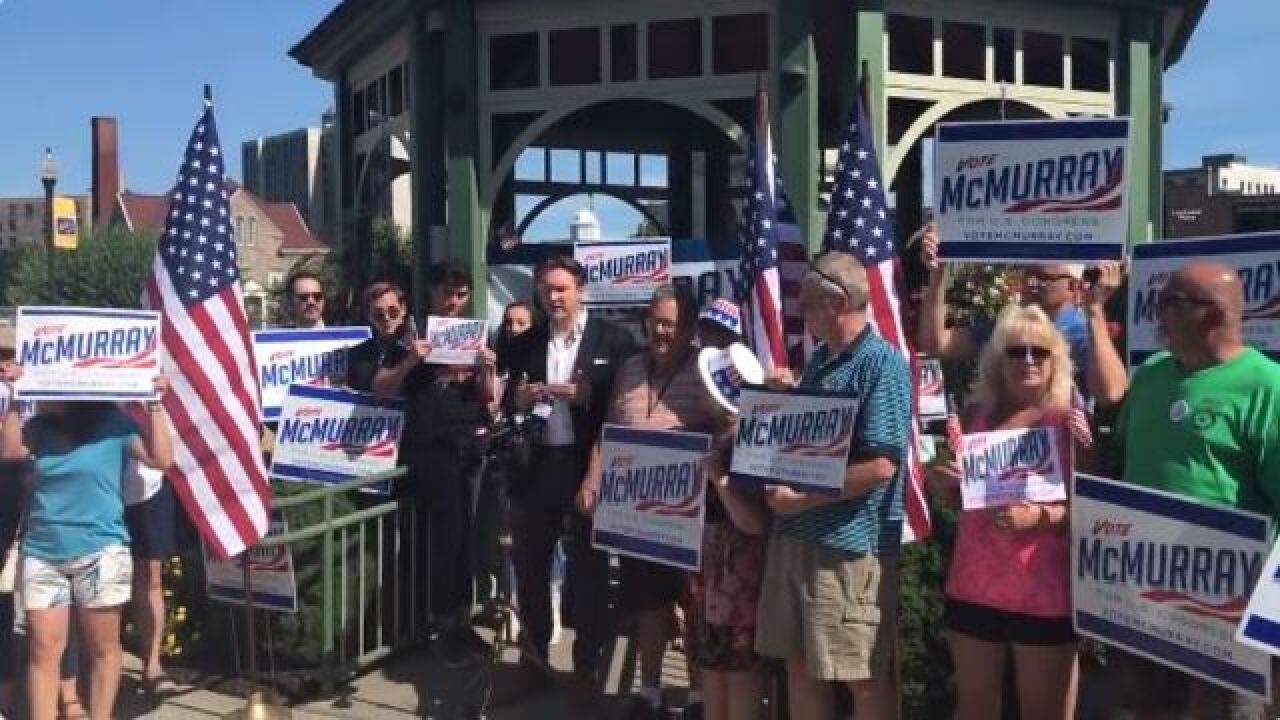 BUFFALO, N.Y. (WKBW) — Democrat Nate McMurray has officially announced that he is going to make another run for a seat in New York's 27th Congressional District.

BE KIND. DO GOOD

“It sounds simple, maybe some will call it soft. But could any two words be more strong in this age of professional cruelty? Kindness and goodness in an era of violence and hate is more bold than any rally cry.” pic.twitter.com/O1cAnCgrPt

The Grand Island Town Supervisor ran against incumbent Rep. Chris Collins (R-Clarence) last November and lost, despite a call for a recount of votes.

Rep. Collins has yet to announce whether he will run again.