You may soon be able to report potholes, and track progress on repairs, from your phone 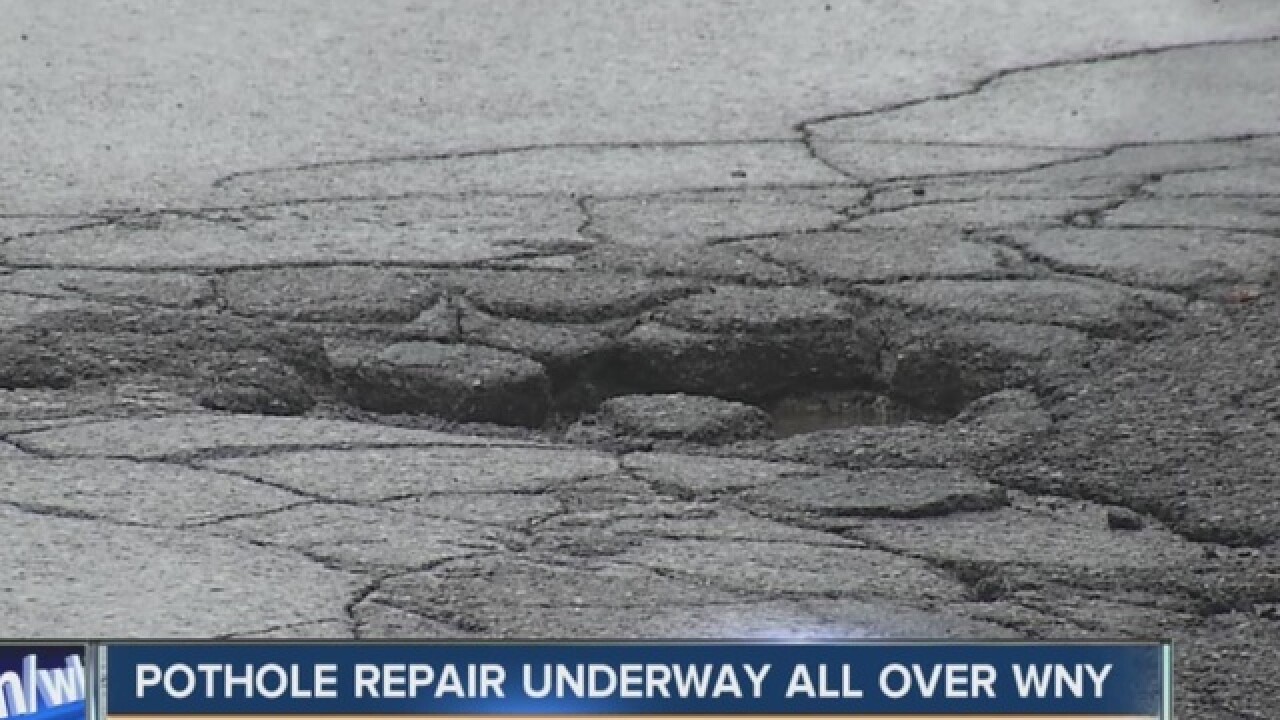 BUFFALO, N.Y. (WKBW) — Erie County lawmakers are moving forward with a request for a new app that allows you to report potholes and track scheduled repairs.

On Thursday, they approved a resolution asking the Erie County Department of Public Works to create such an app.

The Department of Public Works for Erie County will be able to use the application's Geography Information System (GIS) technology, allowing residents the opportunity to:

After that, the DPW would be able to follow up and report progress directly to the app, so that you know something is being done.

A request for proposals for the app will be issued within 30 days.