Do you cruise in the passing lane? New bill would make it illegal 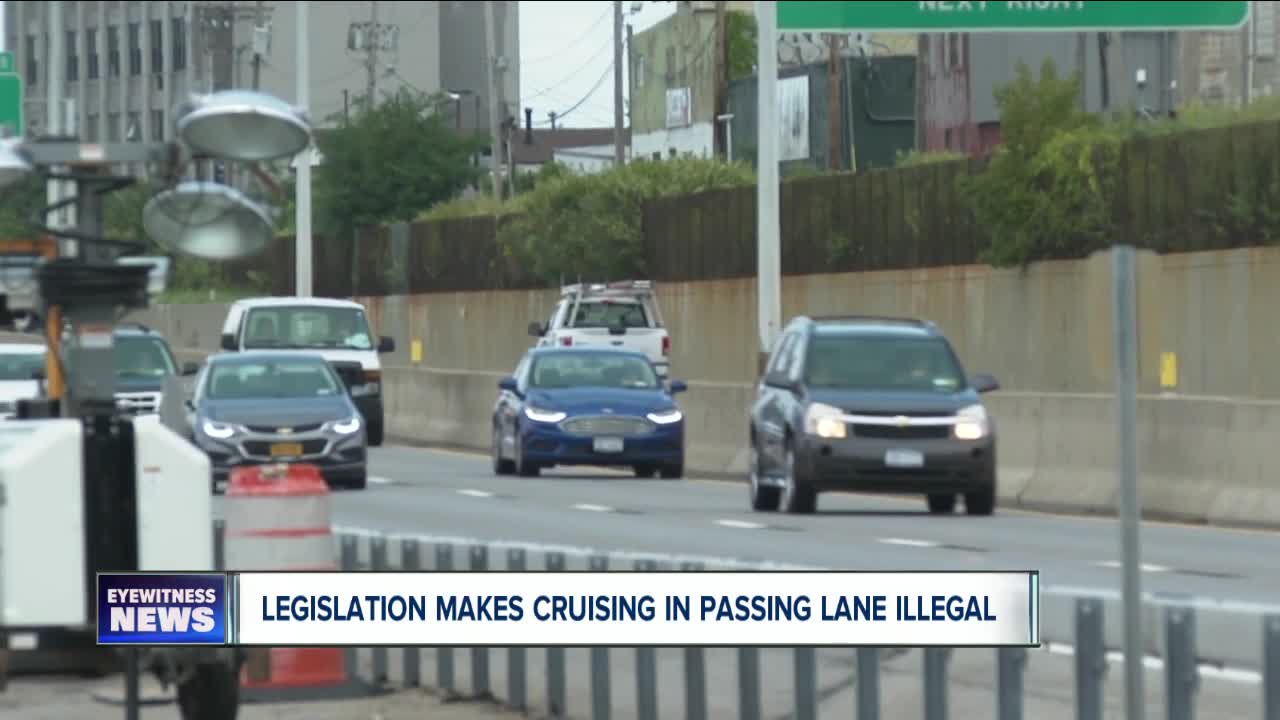 A central NY senator wants the left lane of a highway reserved for its intended purpose: passing.

Senator Joesph Griffo (R-C-IP) introduced legislation that would make it a traffic violation for a motorist to drive in the left lane if they don't pass another vehicle after a mile and a half.

The legislation said ""Coasting" in the passing lane along an interstate highway poses a safety risk to other vehicles, disrupts the flow of traffic and can lead to road rage. This bill would encourage individuals to occupy the left lane only when passing or overtaking another vehicle or to comply with the state's Move Over law. In doing so, traffic will be allowed to move more efficiently and safely."

Griffo said it would be enforced much like a speeding violation. An officer would have to witness the violation and use their own discretion when issuing a ticket.

Griffo said there wouldn't be any points put on your license. However, they are still working out an appropriate fine. He said a first offense would likely carry a $50 penalty. It would increase to $100 for a second violation.