Billionaire Mike Bloomberg has qualified for the next Democratic presidential debate 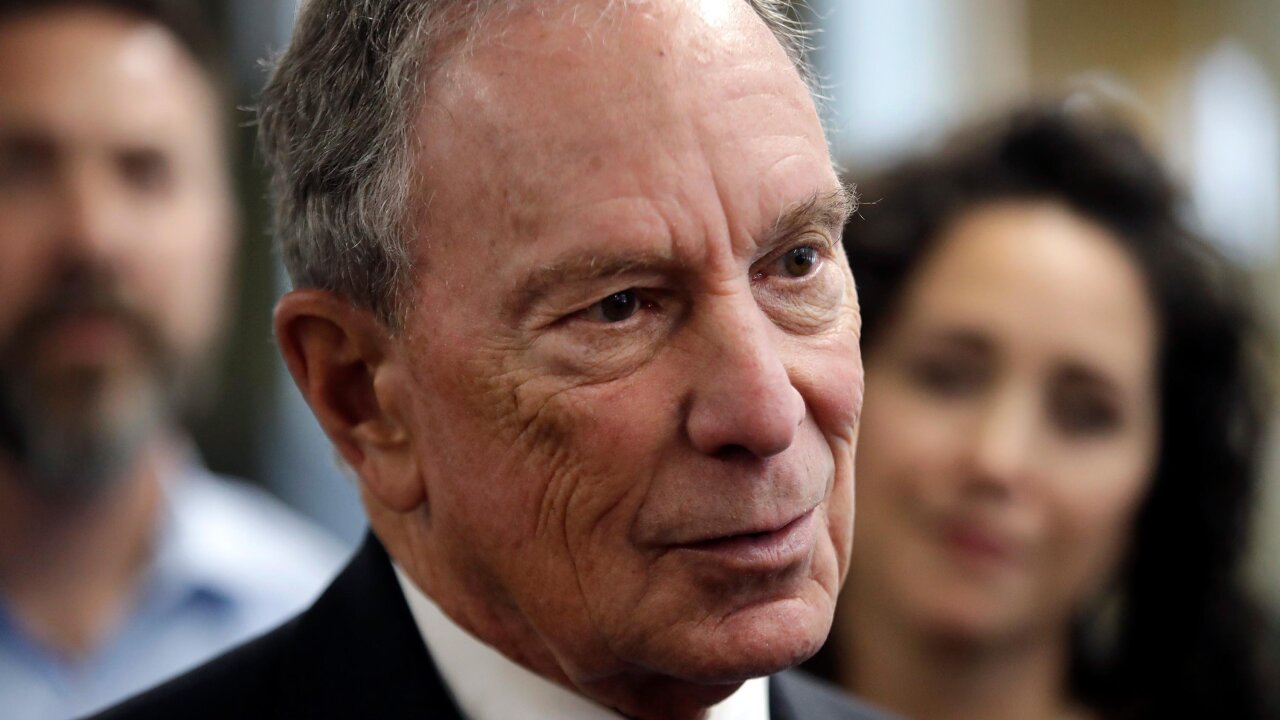 It's the first time Bloomberg will stand alongside the rivals he has so far avoided by bypassing the early voting states and using his personal fortune to define himself through television ads.

His campaign says he's “looking forward” to it. The Democratic National Committee recently changed its rules for how a candidate qualifies for the debate, opening the door for Bloomberg.