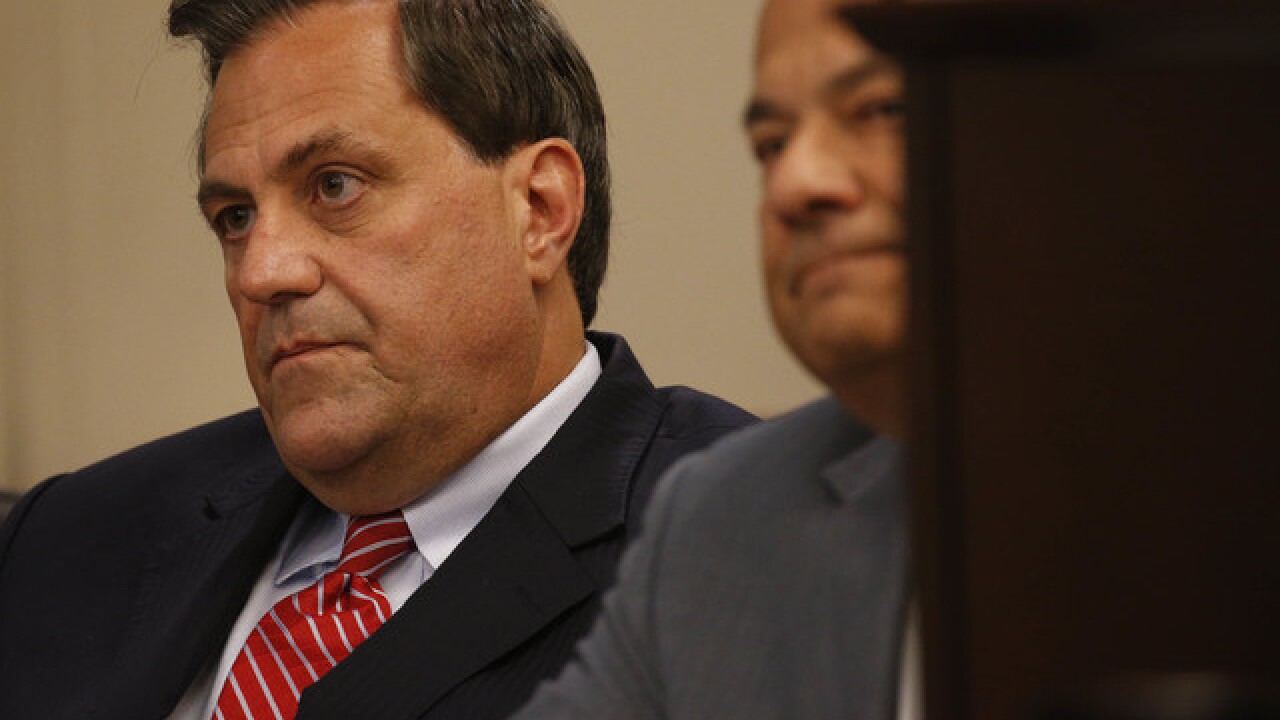 Former political operative Steve Pigeon may soon be behind bars.

The former Erie County Democratic chair pleaded guilty Tuesday to making an illegal campaign contribution to Governor Andrew Cuomo.  The $25,000 donation was made during the Governor's re-election campaign in 2014.

As part of the plea, 58-year-old Pigeon admitted that while working as a political consultant and lobbyist he conspired to cause a foreign donation in a state election, violating federal law.

Pigeon's plea comes two weeks after he pleaded guilty to bribing a judge.

Pigeon is set to be sentenced on January 25.