Police: Woman had physical and sexual contact with children 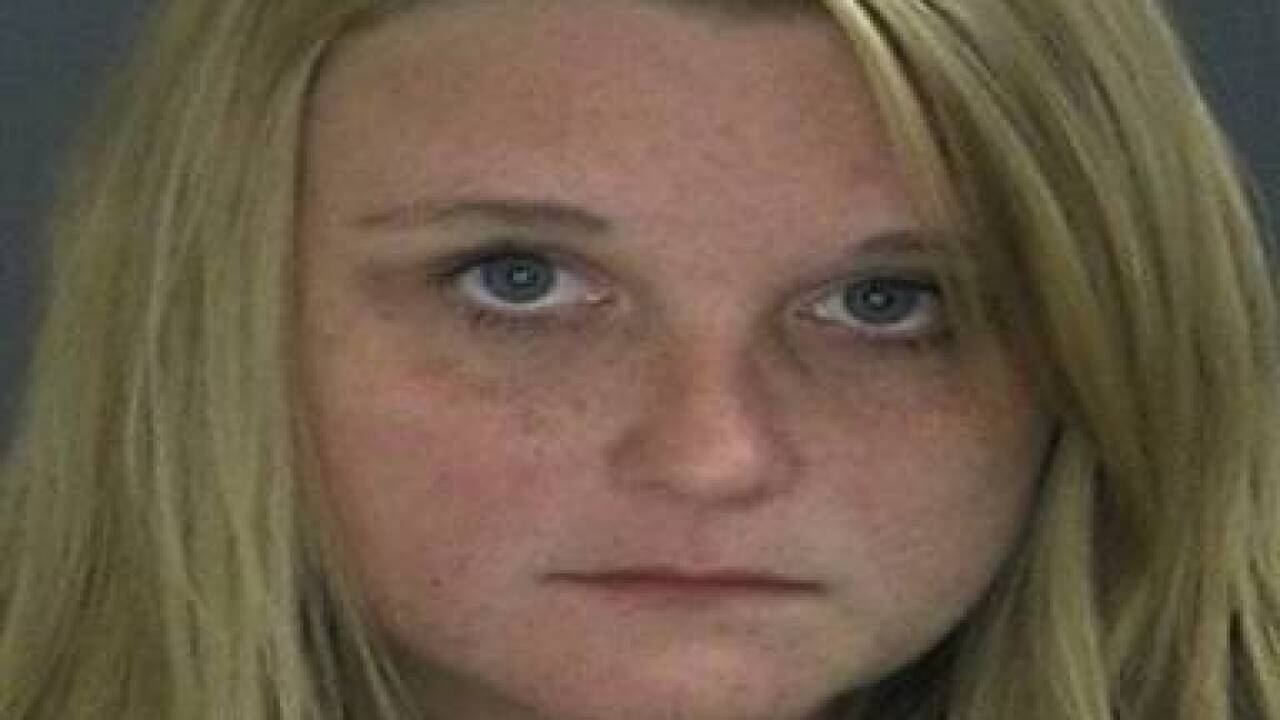 Albion Police have arrested a woman who they say was involved in criminal conduct with children ranging from the ages of 8 to 13-years-old.

Police are not releasing the names of the victims, the alleged specific type of contact by the defendant as well as their relationship to Jessica Smith in order to protect their identity and privacy.