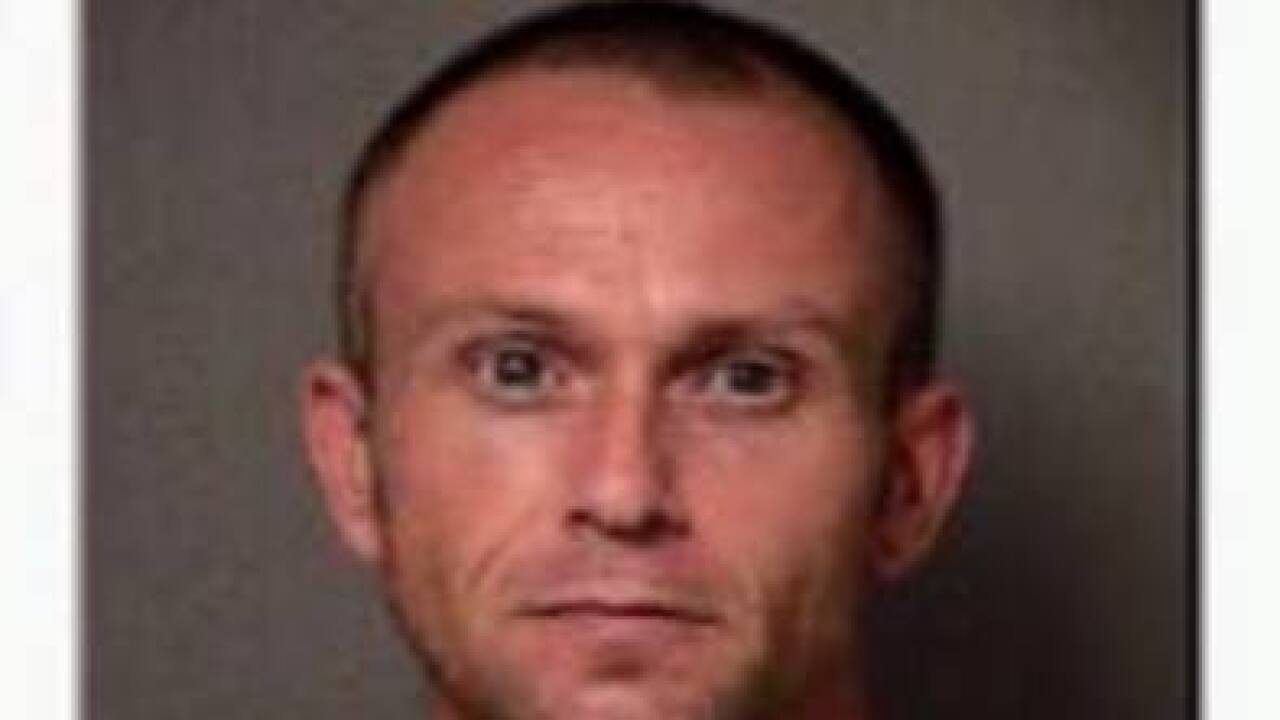 Police are looking for a man who tried to return stolen video games at a gaming store.

Police say a video from March shows Susan Curtis, 43, distracting employees at Oogie Games while Jeremy Fletcher, 37, and another young male stole from the store.

On Thursday Fletcher, Curtis, and her two sons tried to sell the games back to the store when employees recognized the couple and called the police.

Curtis and her 8-year-old son were at the store when the Town of Niagara Police arrived. She was taken into custody and charged with petit larceny and endangering the welfare of a child. She already had a full extradition warrant out of Florida for similar charges.

The 12-year-old boy from the robbery in March was found about four hours later walking on Hyde Park Boulevard.

Both boys were turned over to a family member.

Fletcher was not found and is wanted for charges related to the March robbery and Thursday's incident. Anyone with information about his whereabouts are asked to contact the Town of Niagara Police Department during business hours at 215-1480 or by email at sbarnes@niagarapolice.com.