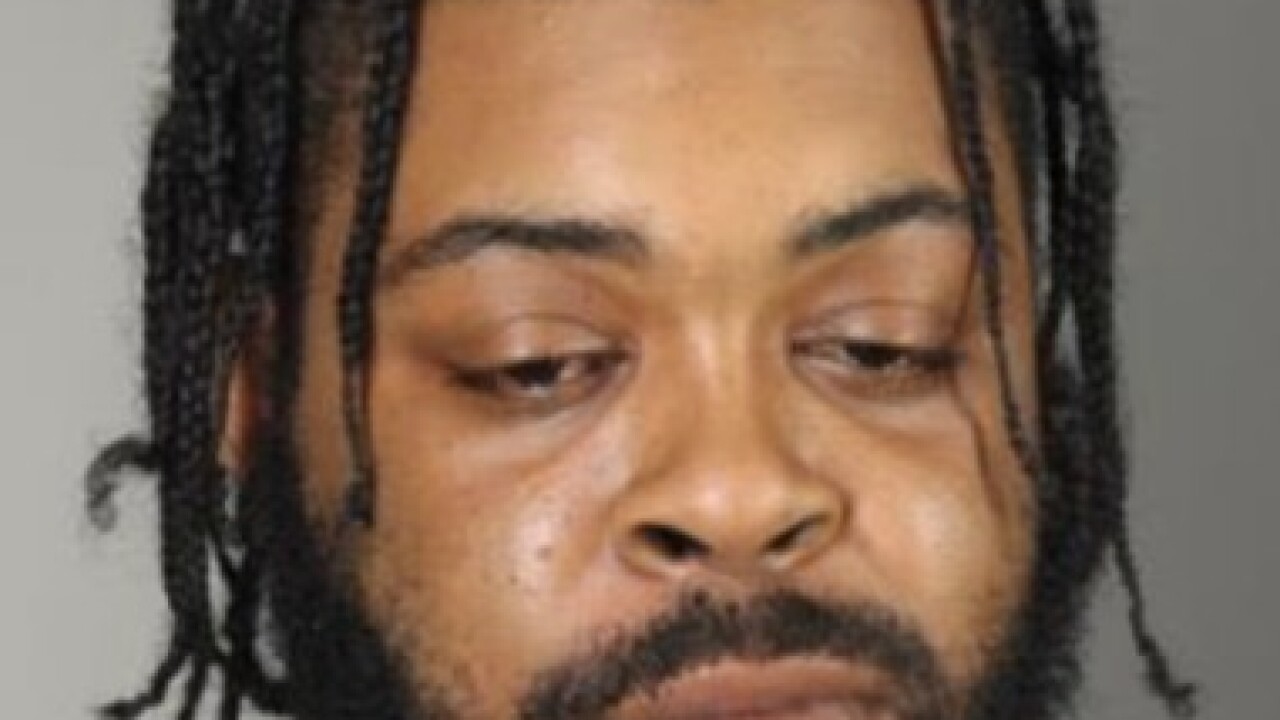 A taxi cab driver was arrested after Erie County sheriff's deputies discovered he had 10 active suspensions on his driver's license.  Police arrested 28-year-old D'von Moore Wednesday morning, after they say he was illegally parked near the Rath Building.

Police say when the Buffalo man was arrested he also had an outstanding warrant and had marijuana with him.  He's now charged with one count of aggravated unlicensed operation, illegally parking, and possession of marijuana.  Police did not clarify which taxi company Moore was driving for.

Moore had two passengers with him at the time of his arrest, and police say both of them had outstanding warrants as well.  24-year-old Shantique Elliott and 23-year-old Edward Robinson were both turned over to Buffalo Police.