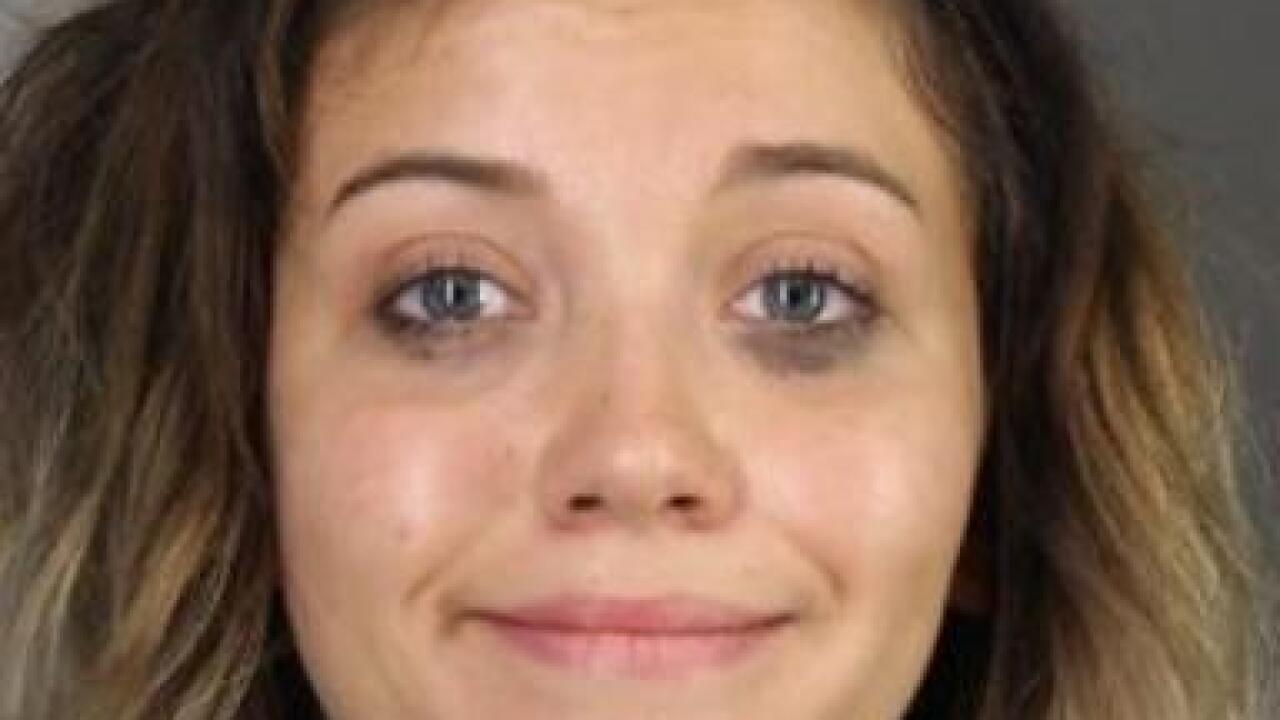 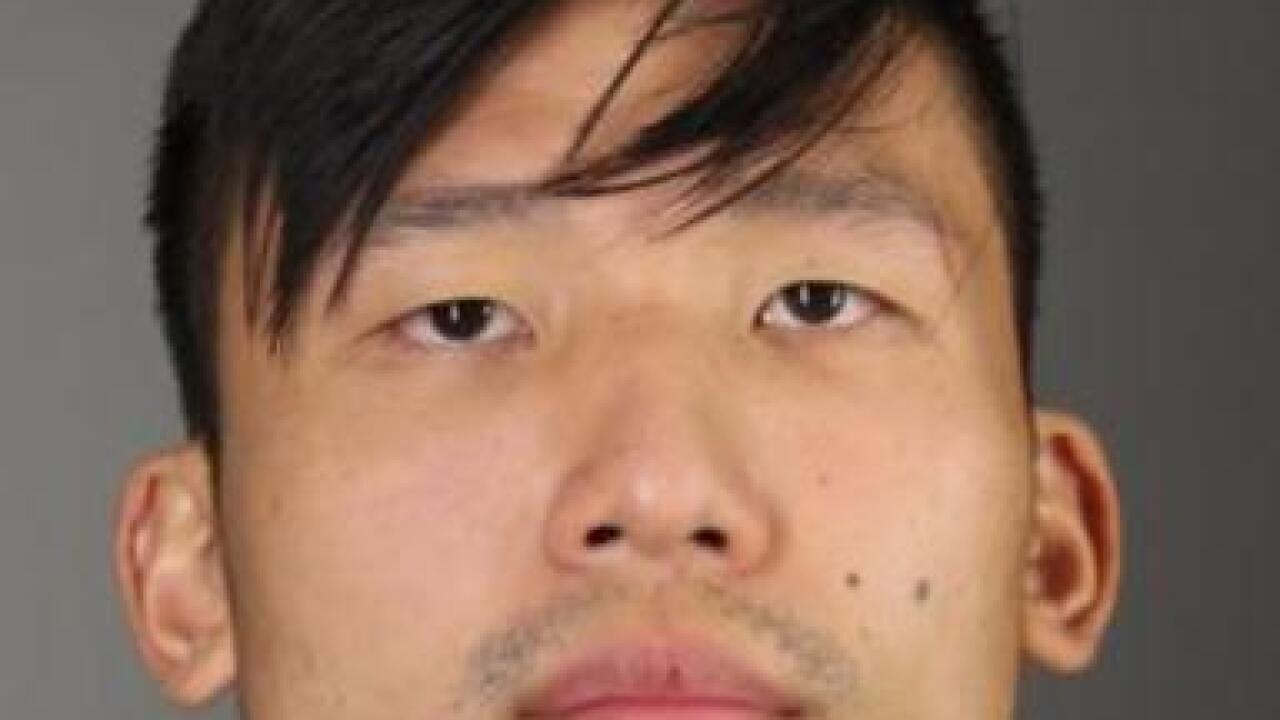 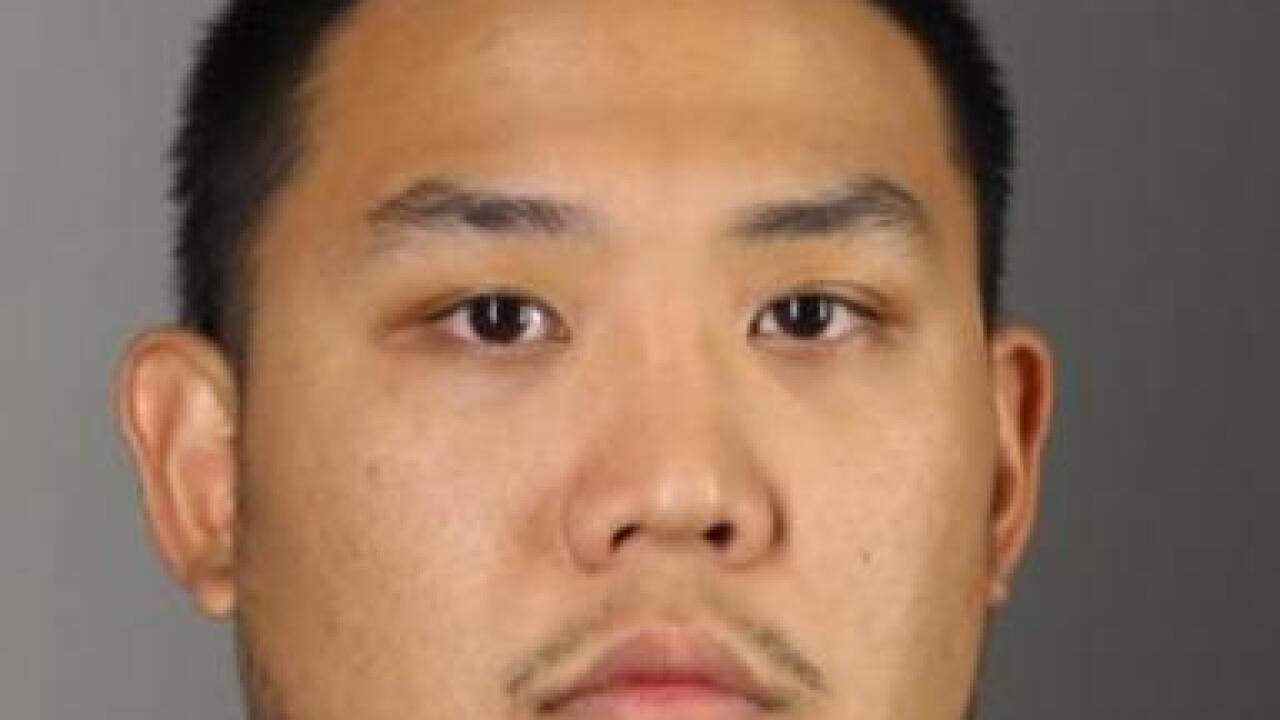 The Erie County Sheriff's Narcotics Unit seized marijuana, cocaine and hundreds of thousands of dollars in cash from a Buffalo home after a month-long investigation.

On September 5th, deputies and detectives executed a search warrant at a home on Rensch Road. They found a felony amount of cocaine, 80 pounds of marijuana and $30,000 in cash. Throughout the week, the narcotics unit found more marijuana, totaling 150 pounds and more than $100,000 in cash from other locations.

Three people have been arrested and are being held at the Erie County Holding Center without bail, pending arraignment. They are 24 year-old Peter Hwang of Amherst, 21 year-old Rachel Minnolera of Lancaster and 27 year-old Steven Lin of New York City.

Correction: A previous version of the story started the narcotics unit seized more than 230 pounds of marijuana, it was 80 pounds initially and a total of 150 pounds through the week.