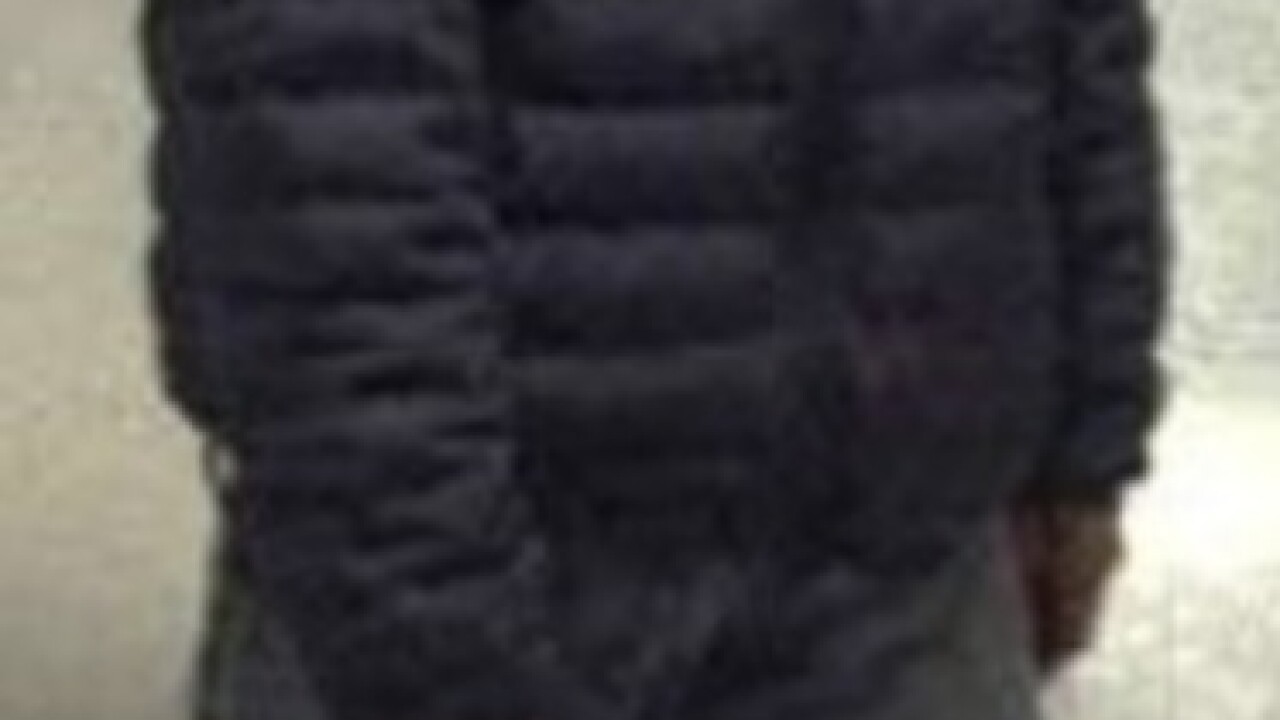 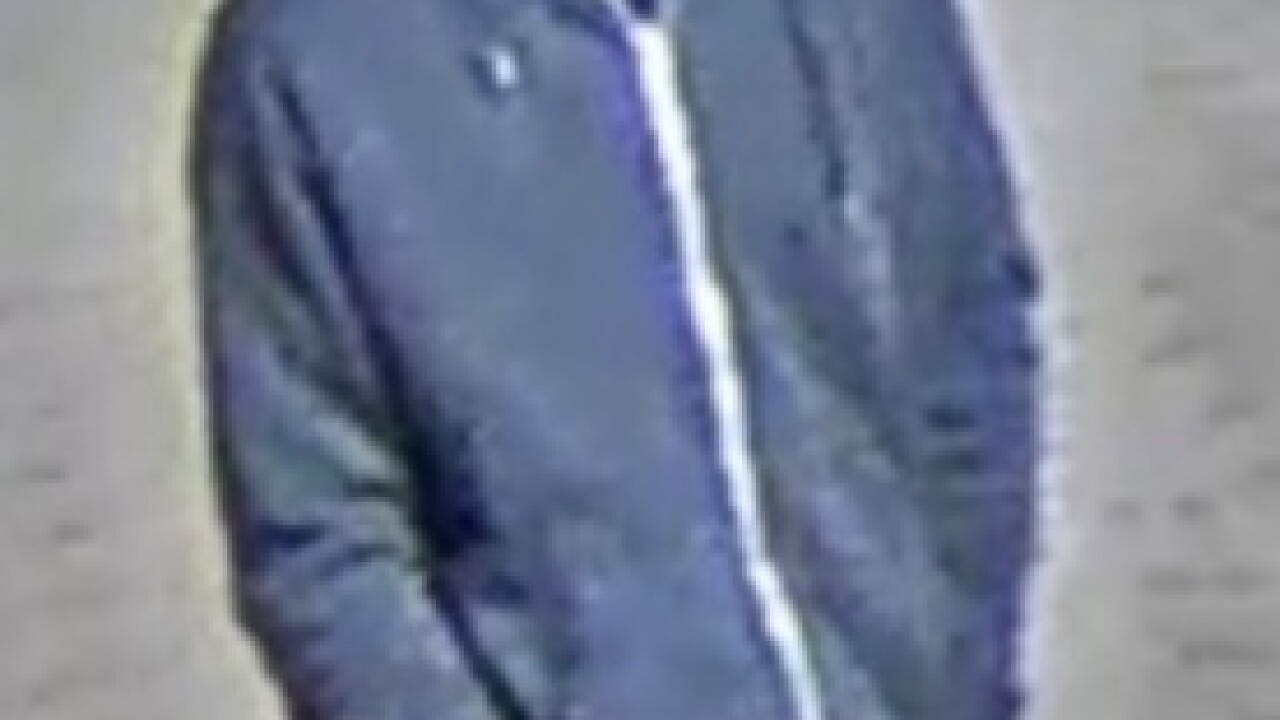 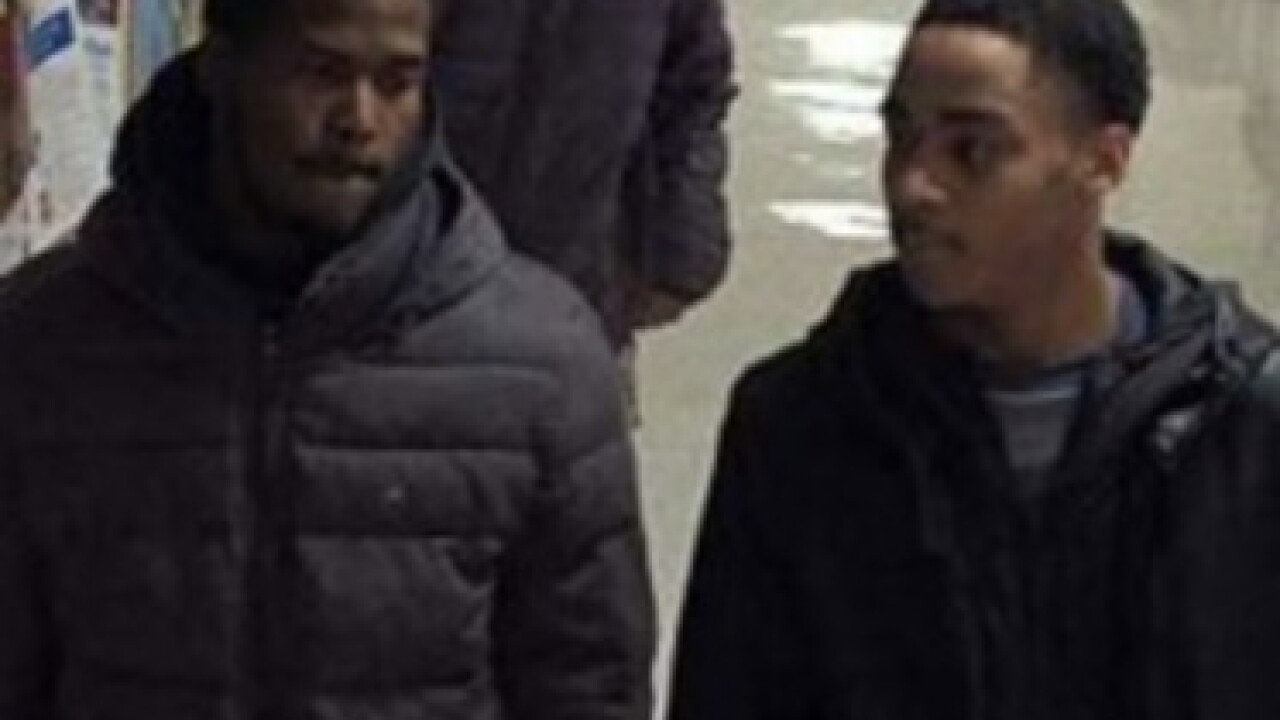 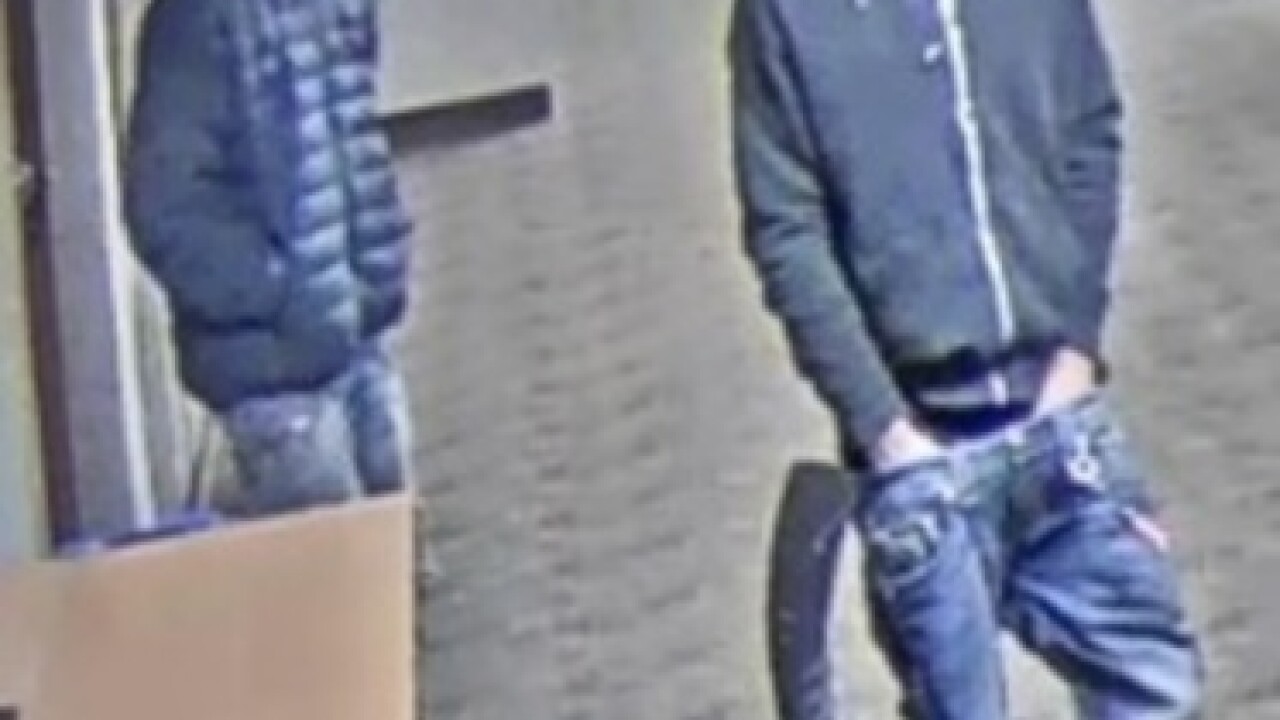 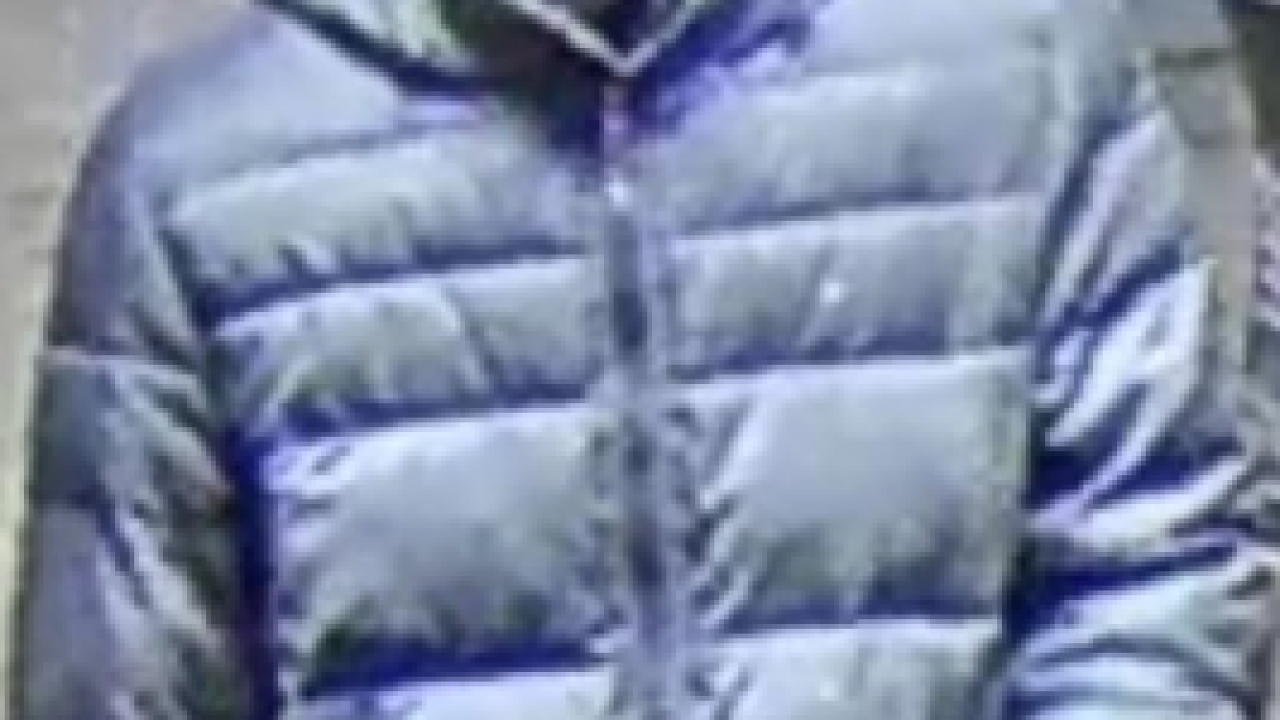 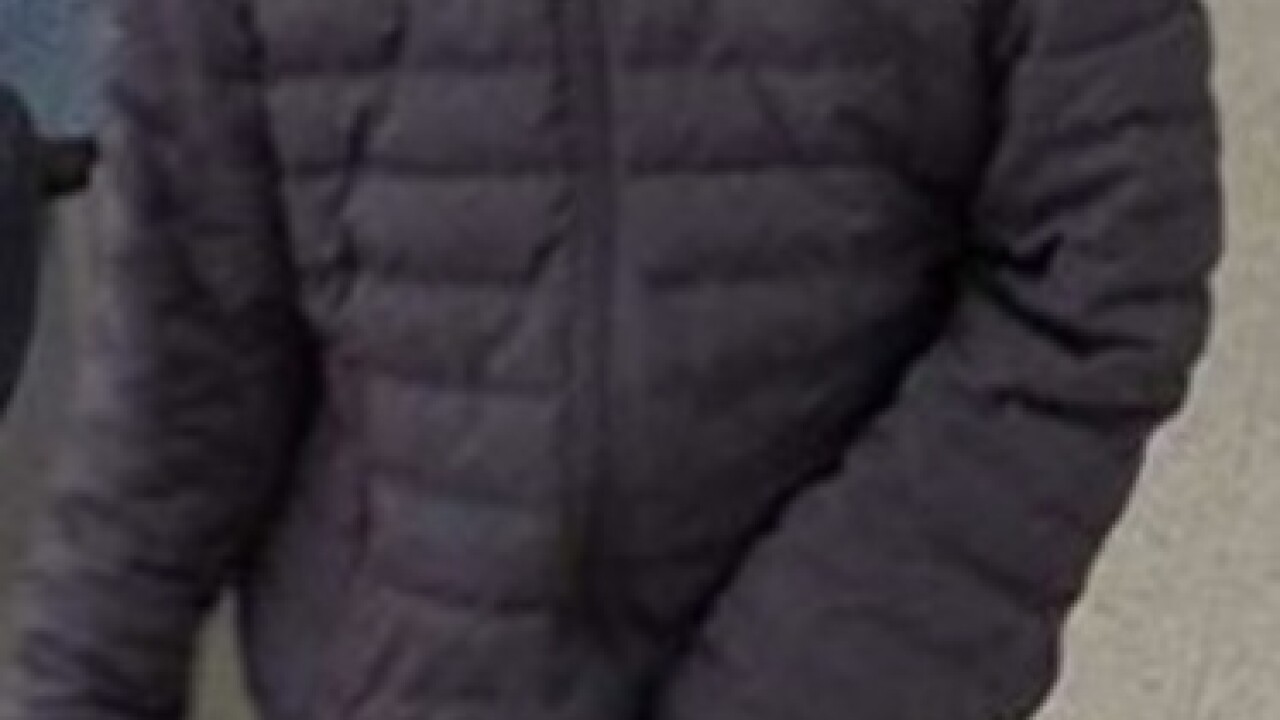 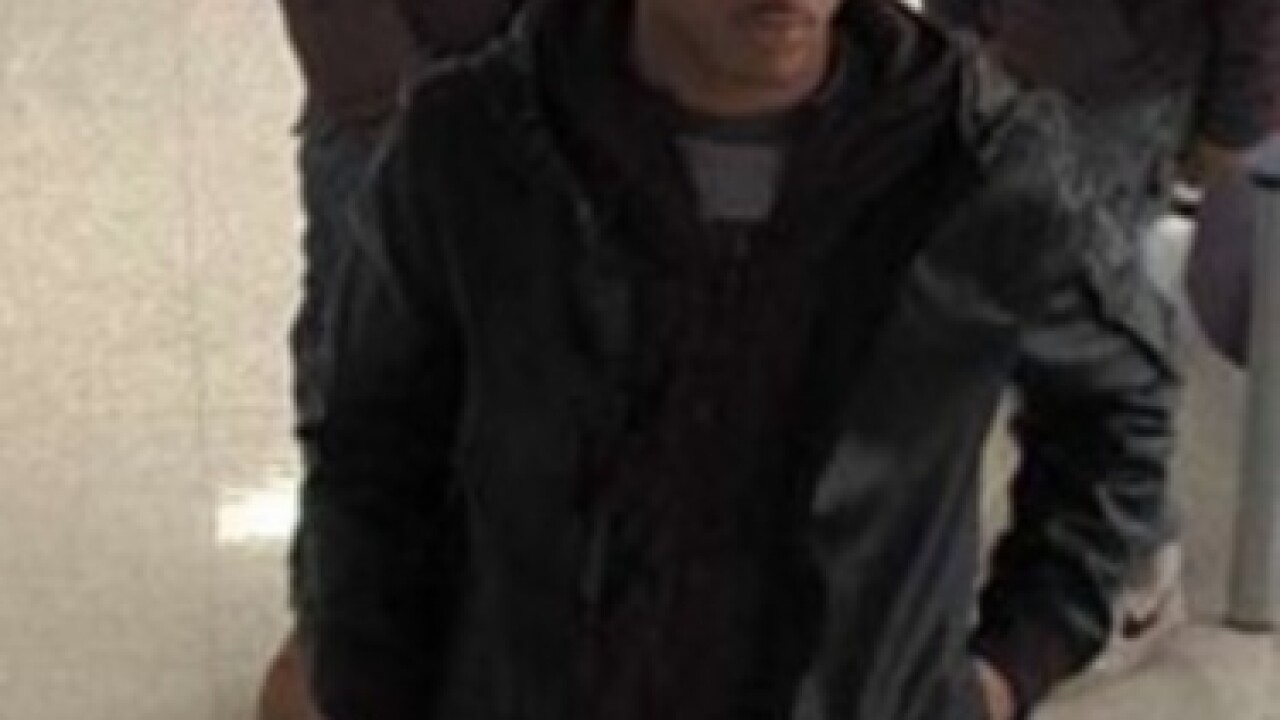 University at Buffalo Police are looking for three suspects involved in an on-campus robbery.

Officials say on January 6th the suspects pictured above crowded around and intimidated a victim before taking his wallet from his bag. This happened on the third floor of the Student Union on North Campus.

Anyone who recognizes these suspects or sees them on campus should contact University Police at (716) 645-2222.

You can also submit an anonymous tip through UB's silent witness page.