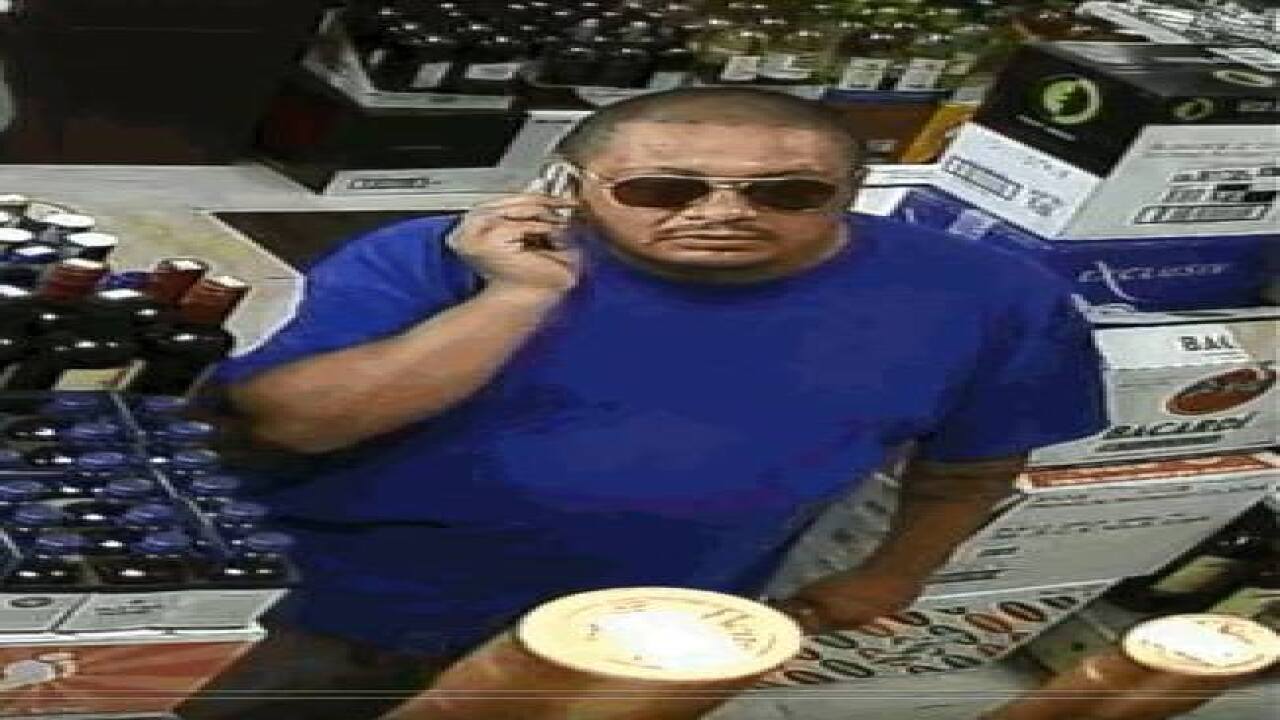 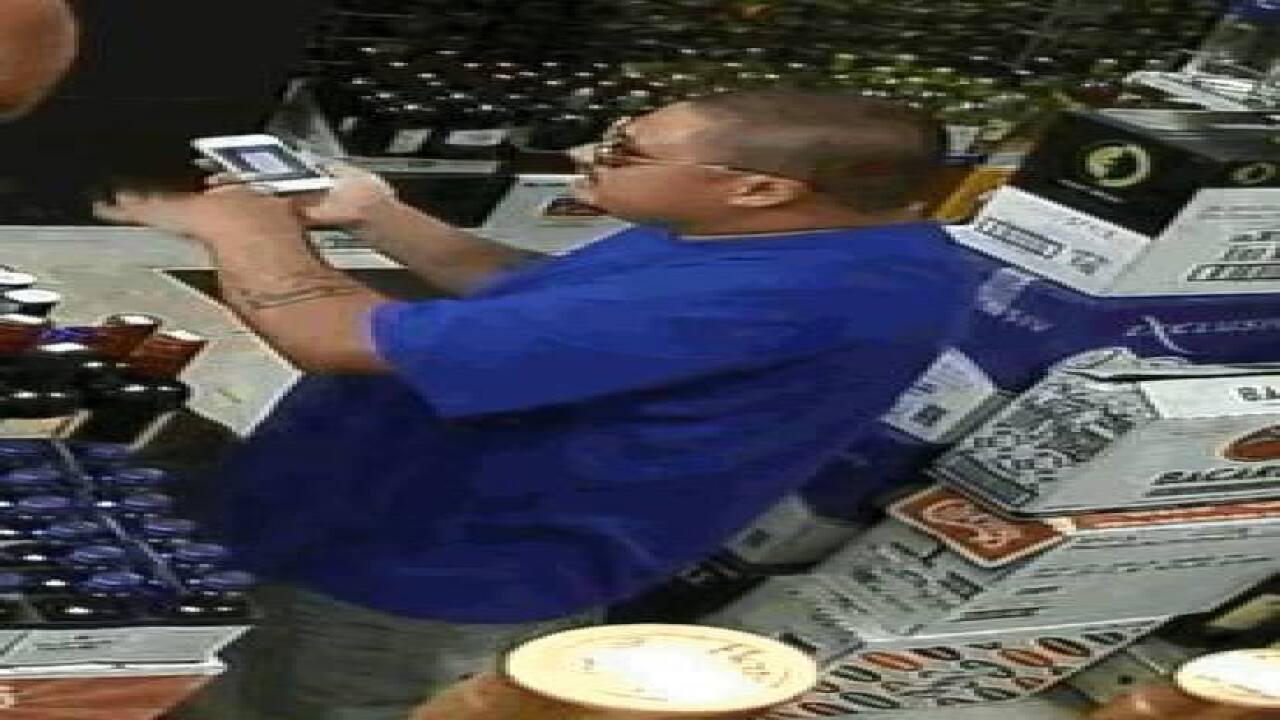 The West Seneca Police Department is searching for a man who was caught on surveillance camera at a liquor store.

Officers say the man is a suspect in a string of larcenies at liquor stores in West Seneca, South Buffalo, and Lackawanna. They are asking for the public's help identifying him.