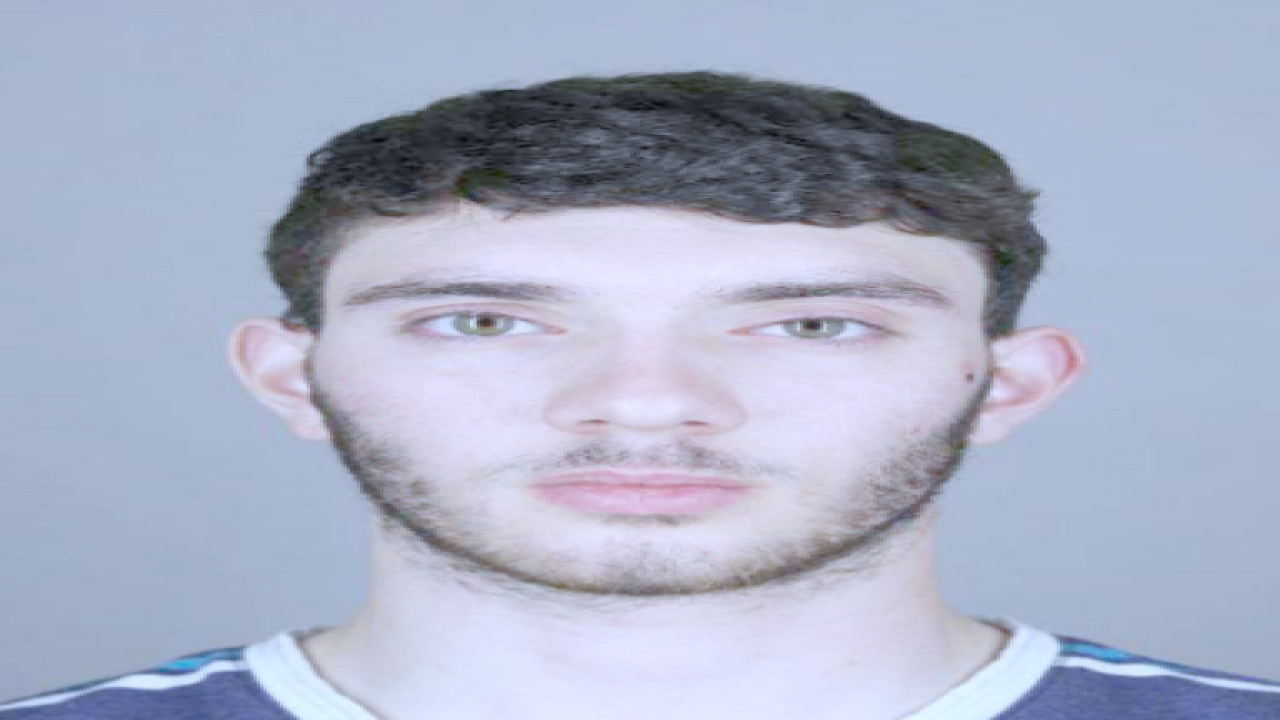 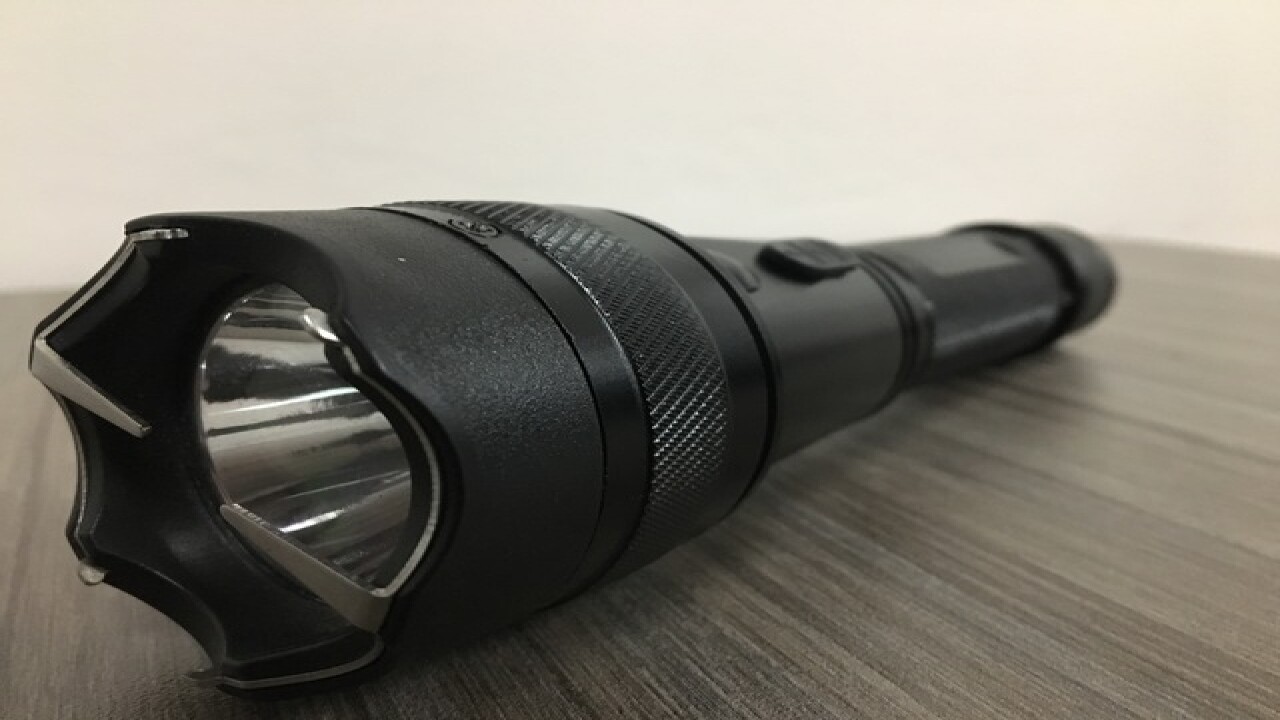 An Orchard Park man is facing charges, after police say he chased a couple with his car, the used a stun gun on one of them. When officers found the man, they say he was at a town board meeting nearby.

Wednesday, at around 5:00 p.m., a woman told police she and her boyfriend had been attacked. While they were driving through Orchard park, someone chased them in another car, she said. When they both pulled over, the suspect used a "taser" on her boyfriend, then drove away, investigators say.

The couple was able to get a picture of the car and license plate, which investigators used to track the suspect down.

Police charged Overton with assault, menacing and criminal possession of a weapon. He was arraigned in town court, and is now out on bail.