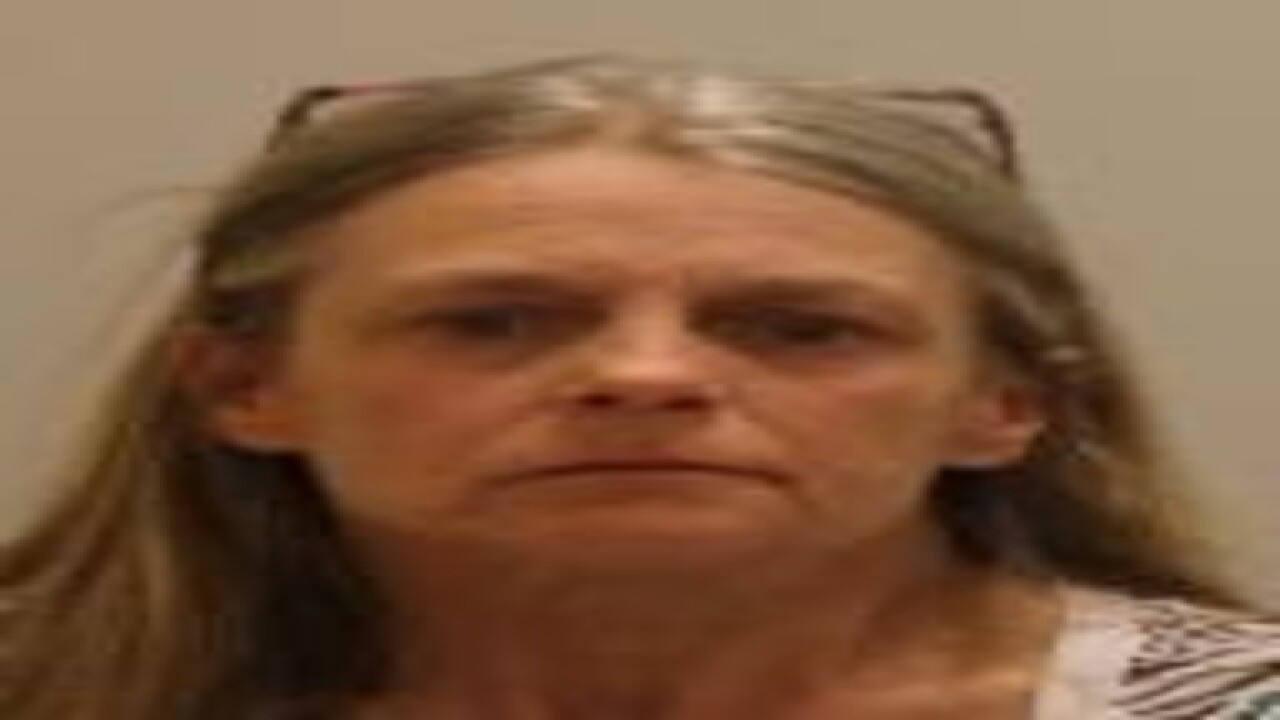 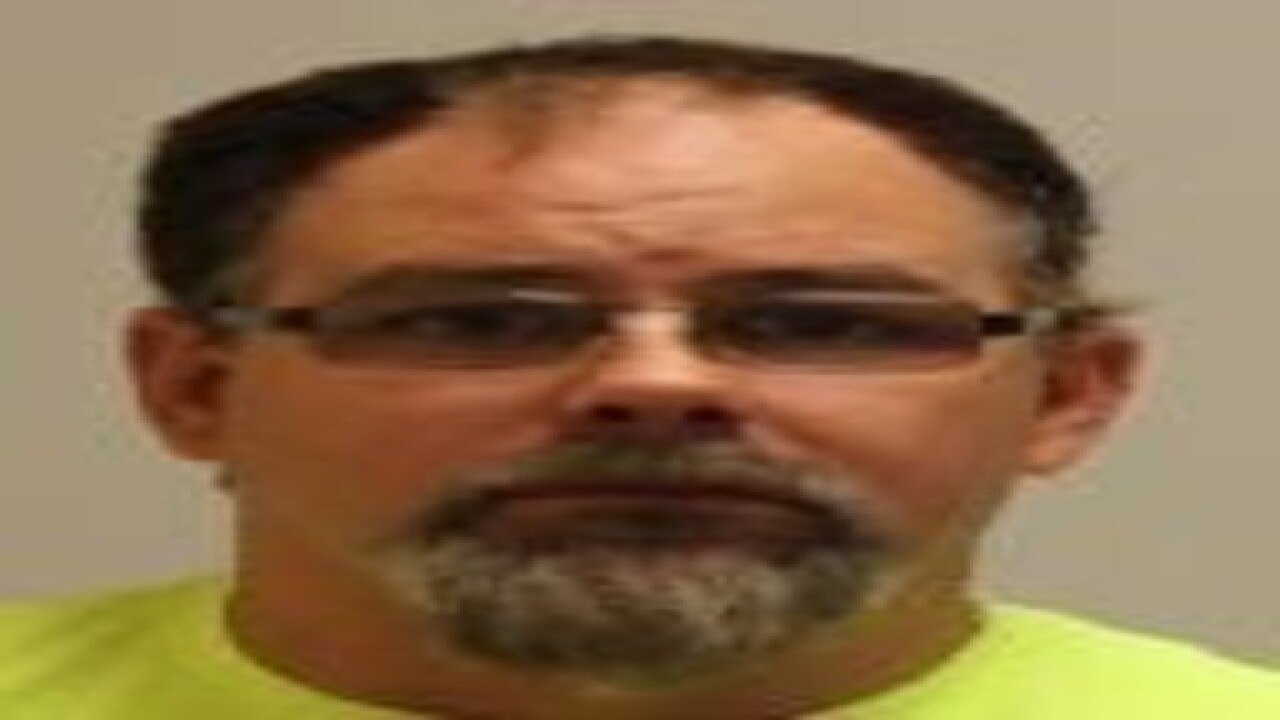 New York State Police arrested a man from Ohio who allegedly waved a handgun during a road rage incident.

Troopers responded to the incident Saturday evening on I-90 in the area between Exit 47 and Exit 48.

Police say the driver, 40-year-old Nathaniel Daly, and his passenger, 52-year-old Cora Keyes-Anders, were found with a loaded .44 caliber revolver and a loaded 9 mm Ruger. One of the weapons was reported stolen to the East Lake Ohio Police Department.

Both suspects were taken into police custody.