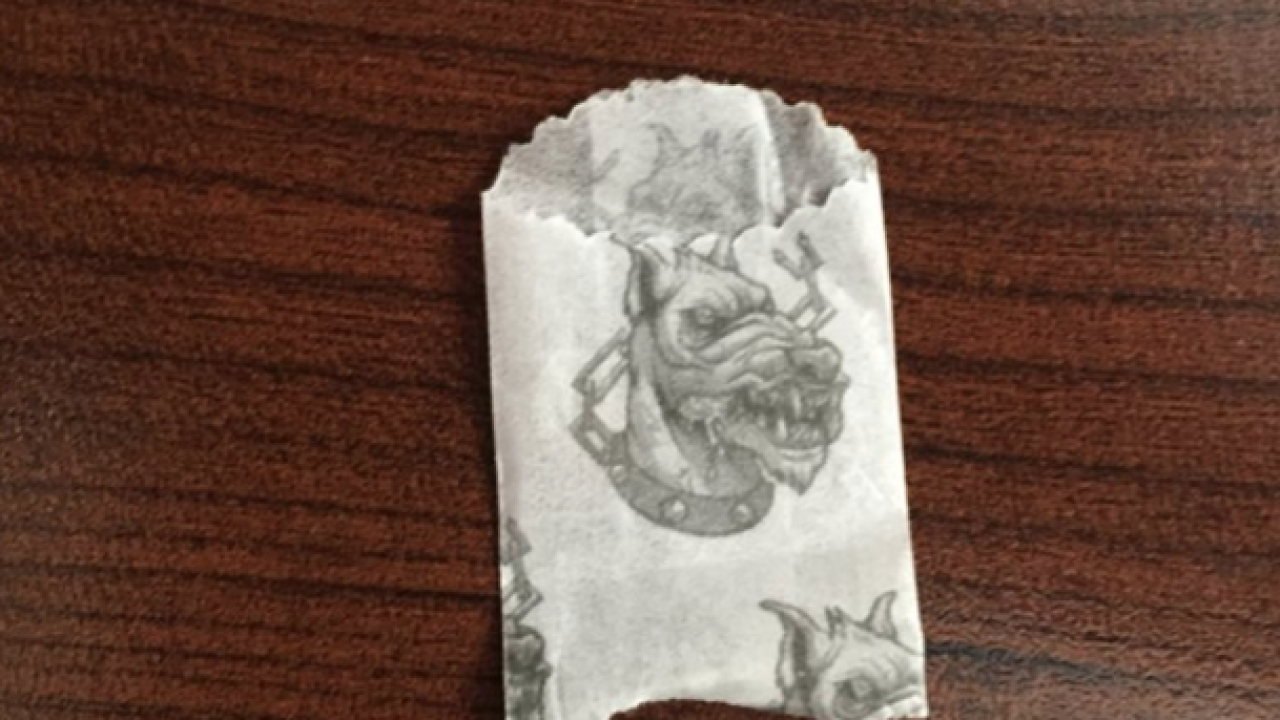 Police in McKean County, Pennsylvania are warning of a potentially deadly batch of heroin.

In the past 24 hours, one person overdosed and was revived with Narcan and another overdosed and died. The same packaging material for the heroin was found at both scenes.

“The heroin in McKean County is deadly. It will not produce a better high but will likely result in death,” said Bradford Police in a statement on their Facebook page.

Police say the packaging in both locations was a white baggie with a picture of a vicious looking dog bearing its teeth with a white collar. But police say this is only one type of packaging that may contain the fatal heroin.

Authorities say there have been several overdoses in recent months and different types of packaging were used in those instances.