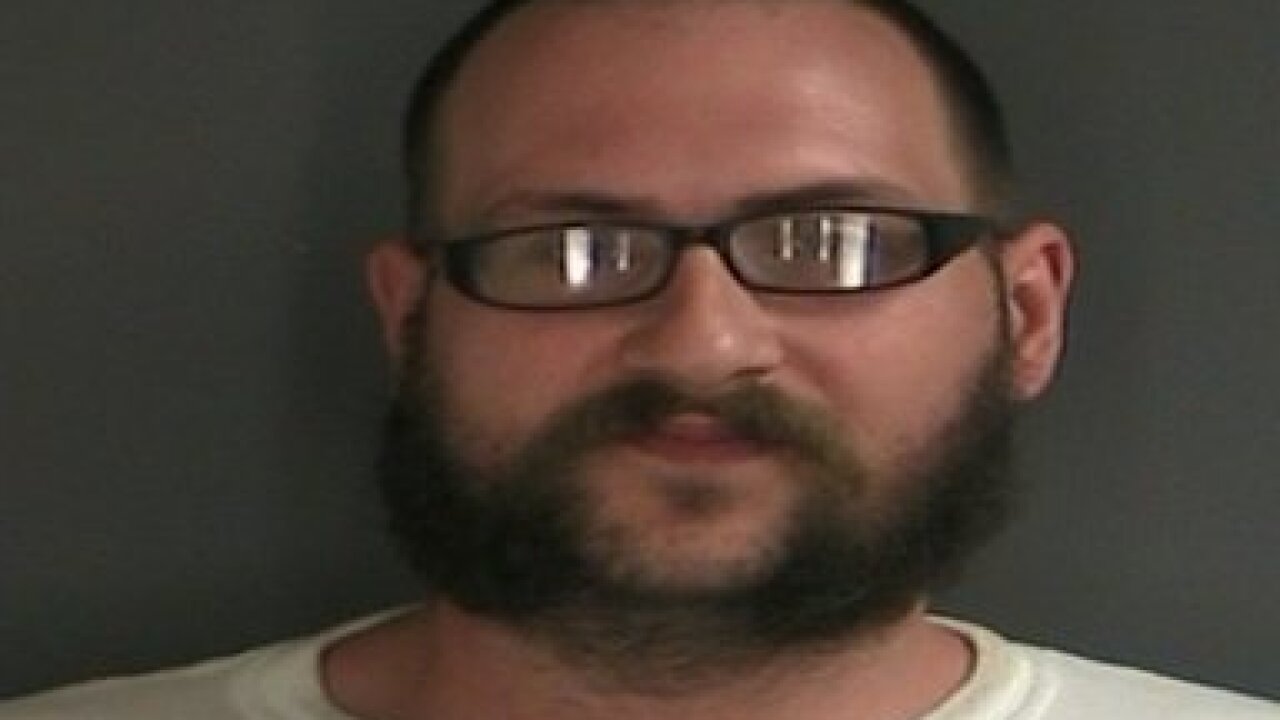 An Albion man is accused of giving his wife a deadly dose of opiate fentanyl.

Kevin McMuyllen, of West Lee Road in Albion, is charged with criminally negligent homicide and criminal possession of a controlled substance with intent to sell.

According to Albion Police, McMullen took Megan McMullen, 33, to Rochester on December 18, 2017 where he provided her with the drug. She overdosed and went into respiratory arrest.

He was able to resuscitate her, and then transported her back to their home on West State Street in Albion. Police said that is where she overdosed on fentanyl for a second time. At that point, she went into cardiac arrest. McMullen performed CPR on his wife but did not call 911 until several hours later, after he injected the fentanyl into himself, according to investigators.

By the time rescuers arrived, Megan McMullen had died.

Kevin McMullen is locked up on $50,000 bail and is due back in court Friday.

As a result of this investigation, police say they were able to arrest several dealers who were supplying people in Orleans County with drugs connected to several overdoses - including other cases that may have led to other deaths.