Police: Man exposed himself while driving over Grand Island bridge 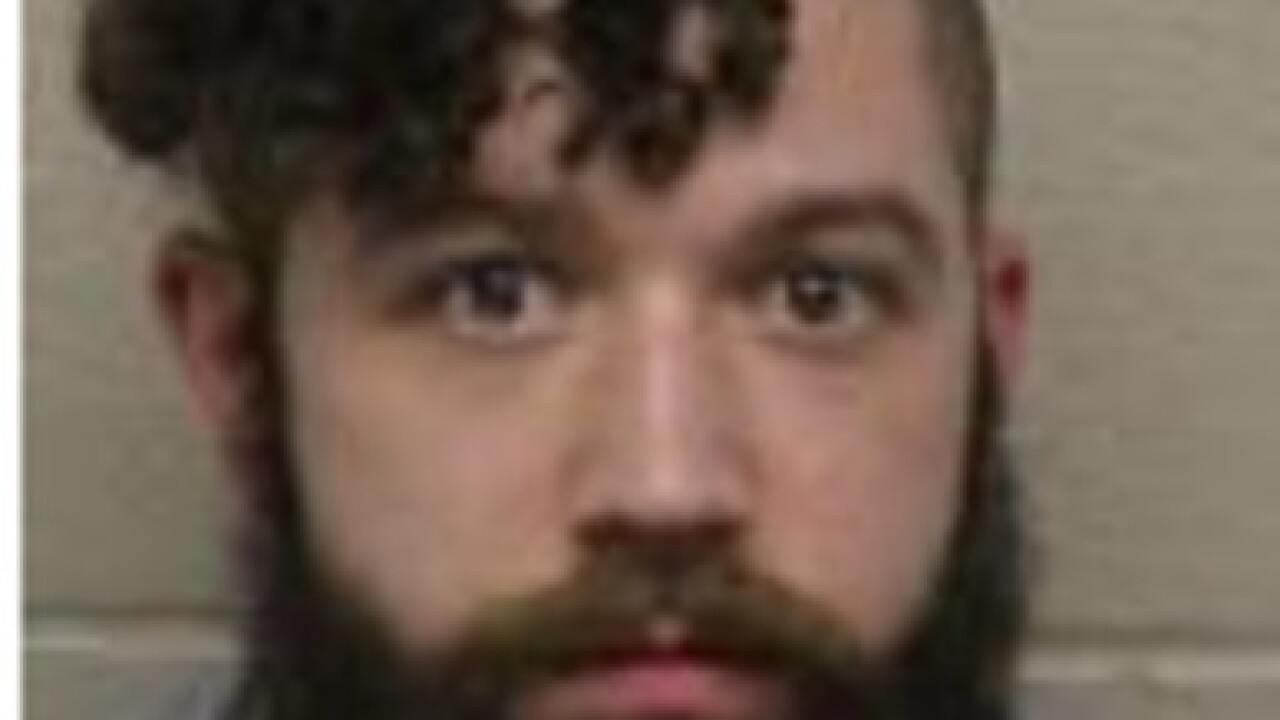 A Grand Island man is facing a number of charges after police say he exposed himself to another car while he was driving.

State Police say 21-year-old Jacob Stromberg was driving on the South Grand Island Bridge  Sunday when he pulled up next to another car, turned his interior lights on, and exposed himself.  Police say he then followed the car and continued to flash the people inside.  The people in the other car called 911.

Police caught up to Stromberg's car and arrested him.  He's charged with public lewdness, disorderly conduct and unlawful possession of marijuana.  He will appear in Grand Island Court at a later date.