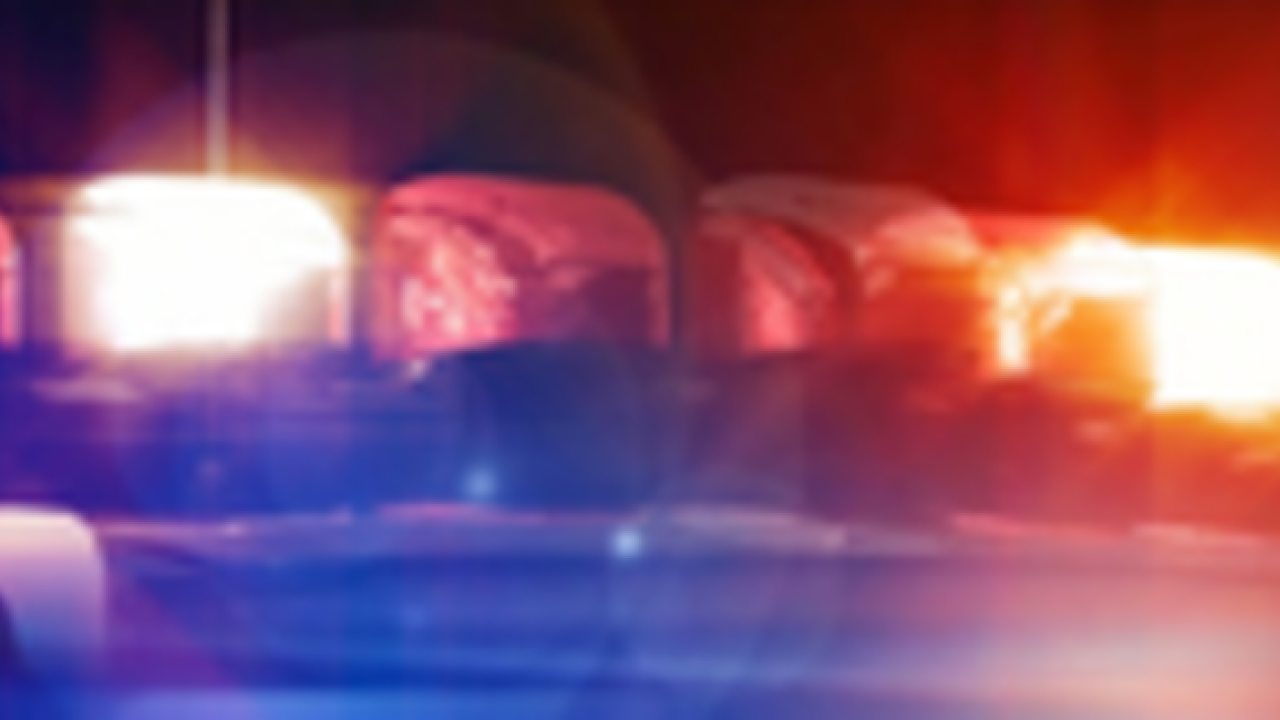 A Niagara County man is accused of using his twin's identity during an arrest.

McDonald was taken into custody for an evaluation by drug recognition experts and then to Mt. St. Mary's Hospital for a chemical tickets. While in custody, he was issued traffic and appearance tickets and told to return to City of Niagara Falls Court in October.

However, fingerprints later revealed that McDonald had given troopers his twin brother's identity. State Police tacked on charges of Offer to File a False Instrument, Falsify Business Records, Forgery, Identity Theft and Criminal Impersonation. Some of those charges are felonies.

McDonald was processed and arraigned in the Town of Lewiston. He was remanded to the Niagara County Jail in lieu of bail.