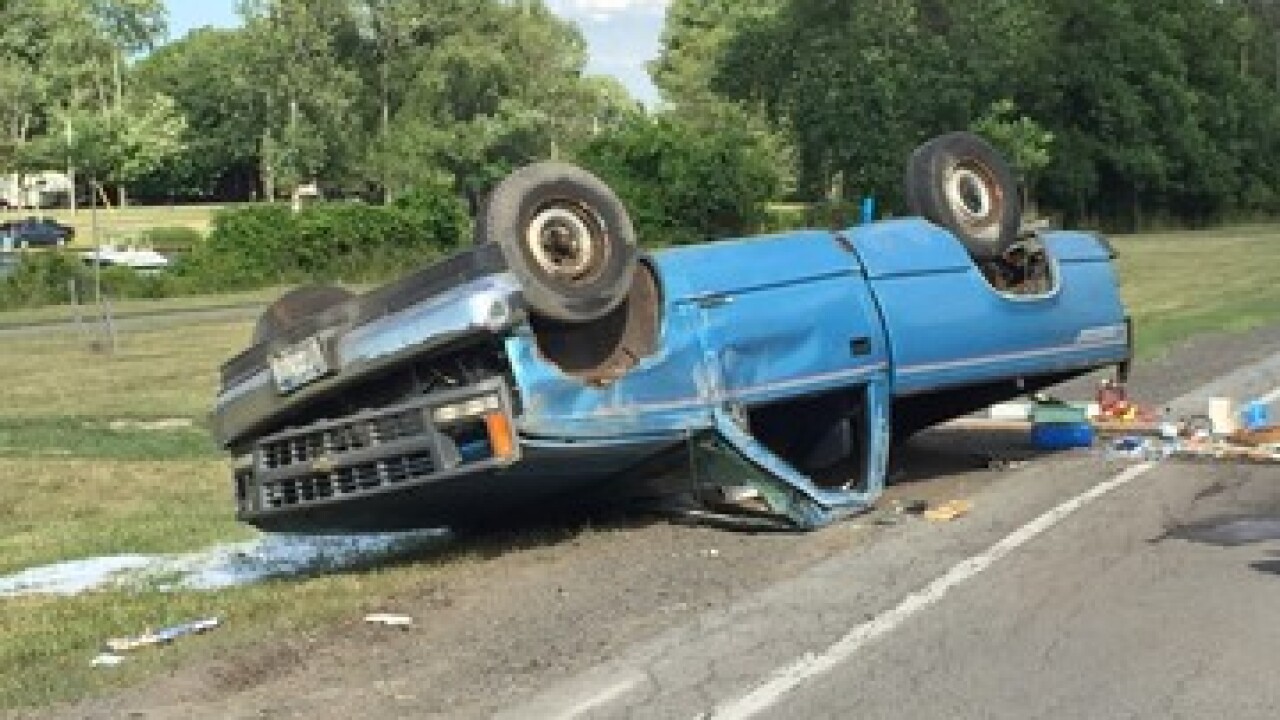 City of Tonawanda Police say 34-year-old Jason Jakubec was intoxicated and driving a pickup truck on East Niagara Street before getting into an accident.

Witnesses told police they observed the vehicle driving at a high rate of speed before the crash.

At the scene, police discovered Jakubec had two outstanding warrants out of the Town of Tonawanda. Police also discovered the truck had been reported stolen by one of Jakubec's family members.

Jakubec was charged with DWI, reckless driving, driving a stolen vehicle, and four traffic charges including refusal to take a breath test.

He was taken to Erie County Medical Center where he remained overnight.