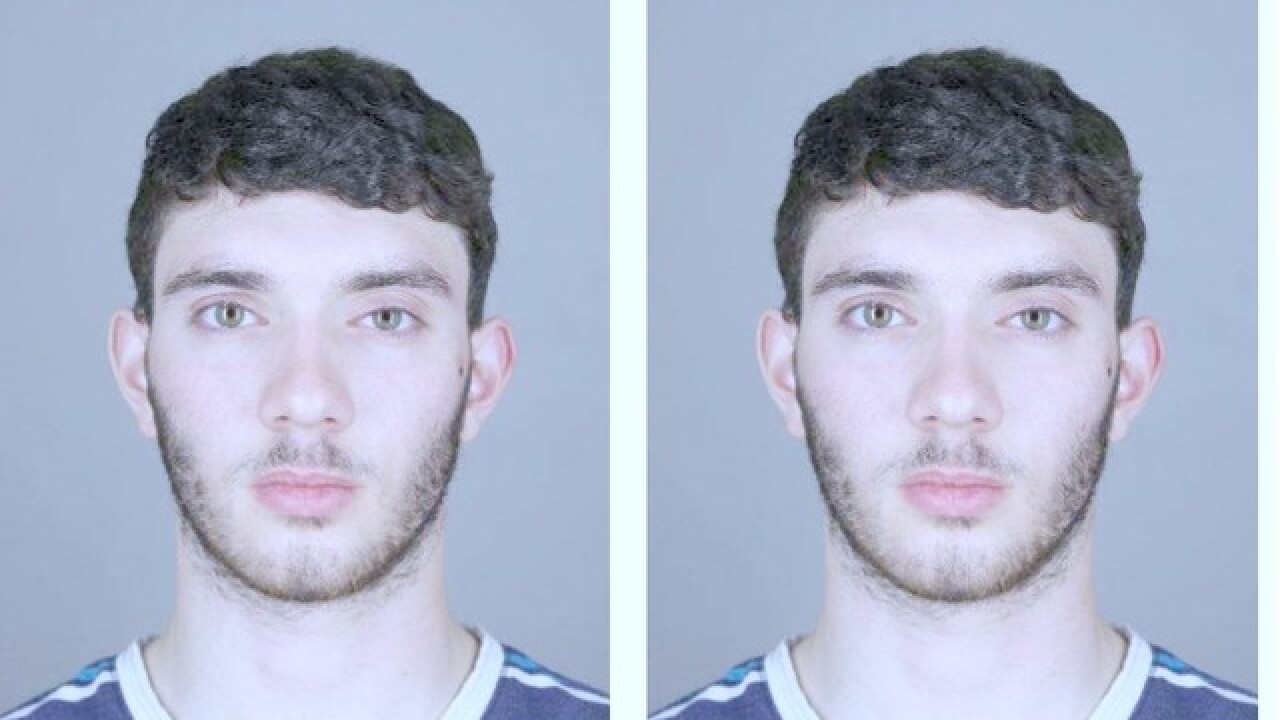 Orchard Park Police arrested an 18-year-old after they say he attacked someone with a stun gun for the second time this week.

Investigators say Michael Overton was banging on the victim's vehicle with a flashlight/taser. It happened Sunday afternoon on Orchard Park Road near Southwestern Boulevard. Police say Overton also reportedly made sexual gestures while there was a 15-year-old minor in the vehicle.

According to Orchard Park Police, Overton also used the stun gun on a couple Wednesday and then hid at a town board meeting.

Overton faces charged for menacing, criminal possession of a weapon and endangering the welfare of a child.