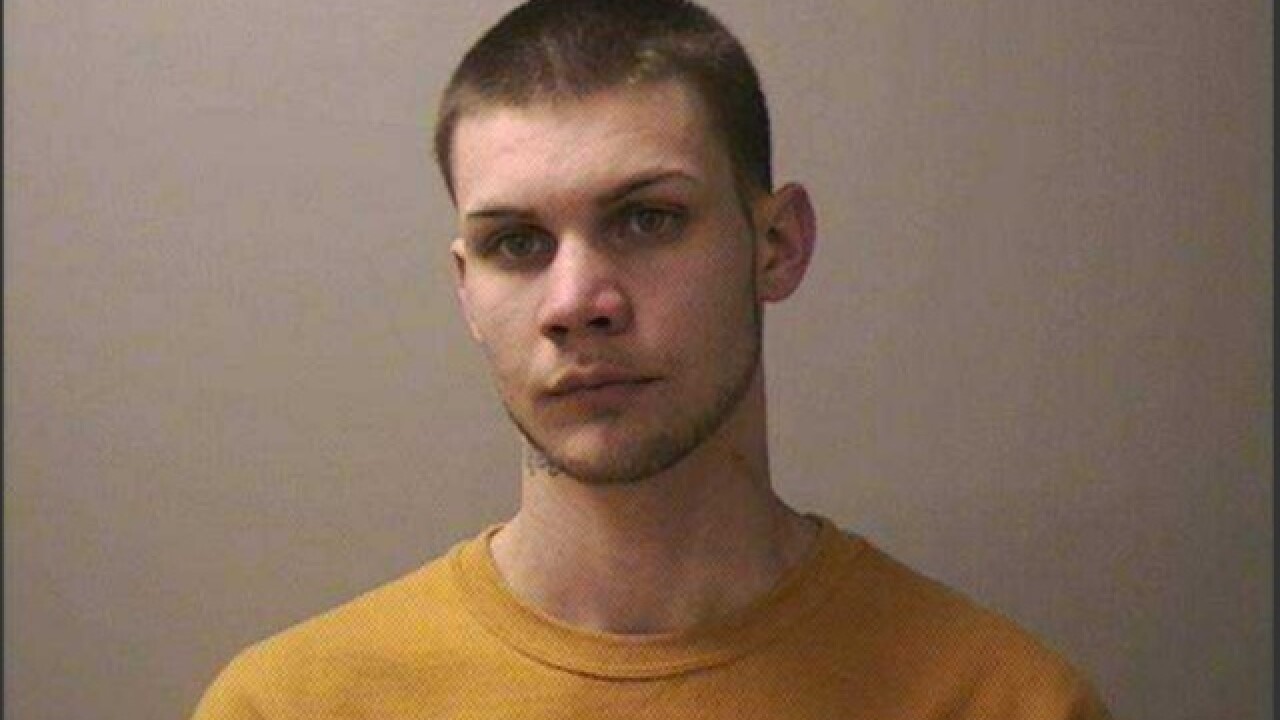 A Niagara Falls man is under arrest, charged with Sunday's double shooting in the Cataract City.

According to Niagara Falls Police, 26-year-old David F. Pryor III was arrested Wednesday morning after turning himself in to authorities.

Pryor is accused of shooting Seth O'Harrow, who remains in critical condition, and Samuel Musolino on Cayuga Drive, Sunday evening.  Musolino is expected to be released from the hospital sometime this week.

Pryor is currently being held without bail.